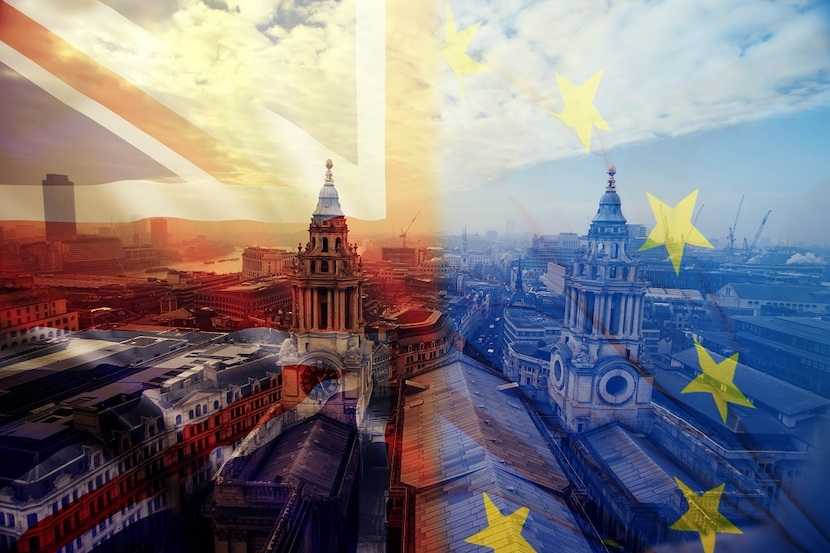 As March 29th (the day Britain was supposed to leave the EU) loomed, both sellers and buyers were reluctant to make a property decision due to the predicted risks. They wanted to “wait it out” and discover what sort of deal the UK was going to get (or not) before making any big decisions regarding their living arrangements.

However, it’s now mid-April and an agreement still has not been reached. It does not seem like the UK is any closer to an exit deal with the EU, and many politicians are not keen on the prospect of leaving without any sort of agreement.

According to experts, this has led to a so called “Brexit Boredom”. People can’t put their lives on hold and wait forever for a solution to Brexit. Eventually they must decide and act, regardless of whether the timing is considered ‘ideal’.

In April the average asking price for a home jumped up by almost £3,500, which is the biggest month-on-month rise in a year. This takes the average asking price on a home to £305,449 according to figures from Rightmove. Although it is usual for house prices to bounce back in the springtime, this marked the biggest increase for an April since 2016, with both April 2017 and 2018 experiencing far more modest rises.

Despite Brexit, house prices have been on an upward trajectory since 2009. 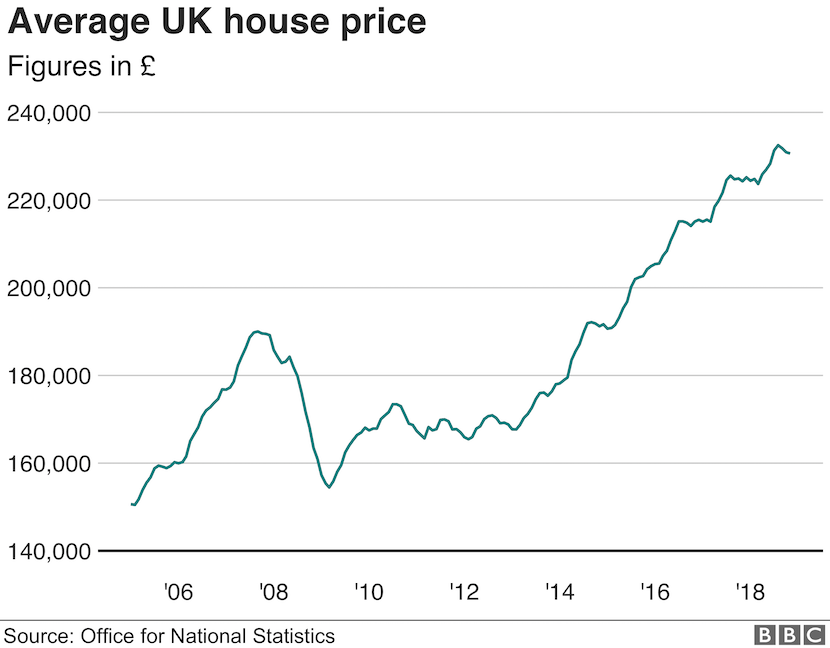 Of course, performance is dependent on certain characteristics. Rightmove has found that family houses with three to four bedrooms (excluding four-bedroom detached houses) are performing particularly well compared to other stock as people look to take their “second step” in home ownership. The demand is driven by family needs which cannot be put on hold for longer. These could be, for example, needing more space for a growing family or moving to a catchment area for a good school.

Inescapable demographics and trends are underpinning the success of the buy to let sector. Other sectors predicted to be resilient to current affairs (including Brexit) are the retirement home and student accommodation sectors.

The success of the care home investment and student property investment sectors relies upon factors outside of current affairs. Britain’s population is ageing and by 2041 it is predicted that the over 65s in the UK will make up roughly 26% of the total population. Investors needn’t wait until 2041 to discover that retirement home investments are a lucrative business however, as over 50s currently hold 75% of Britain’s housing wealth meaning many are currently in a good position to afford retirement home fees. The shortage of available homes also means that there is a good level of demand for existing purpose-built homes. It is estimated that 3.3m people in the UK wish to downsize, yet only 7,000 specialist homes for the elderly were built in 2016. The growth in the over 65s segment of society and the lack of availability means that retirement homes can be a sustainable investment in the long-term. Indeed, many multinational firms already recognise it. Legal and General recently acquired an existing operator and stated its intentions to build 3,000 homes for older people over the next couple of years.

The success of student accommodation investments is also underpinned by factors outside of the current political state of the UK. The University of Oxford and the University of Cambridge come first and second respectively on the Times Higher Education World University Rankings 2019 and 7 of the top 50 universities in the world are in the UK. With such an old and prestigious education system and a culture steeped in history, it is no wonder that many travel from across the world to study in the United Kingdom. For international students, the UK is the second most popular study destination in the world, and they make up 13% of all those in higher education.

Some cities in the UK are already well catered for in terms of student accommodation. For example, in Cambridge, the university owns many houses in the city-centre and students in any year of study can get accommodation relatively easily. Also, high house prices in the city could mean that the rental yield is lower, unless you choose a house in a cheaper area, which may not always be desirable for students.

Some other cities are better positioned for student property investment and we’d usually advise to observe where the big investment funds are developing. They pinpoint cities that are lacking a certain type of student accommodation, cities with planning restrictions, cities which have expanding student populations due to new campuses being built or are going through redevelopment where many older accommodation blocks are no longer fit for purpose and need replacing. These funds also develop in areas which in the past have not been considered, such as city centres. Throughout the years the desires of students have changed, and many are wanting to make the most of the city they study and live centrally close to all the amenities and cultural hot spots.

Last year, the UK’s biggest provider of student accommodation, Unite, saw half-year pre-tax profits jump by 70%. According to figures from JLL, in the first nine months of 2018, investment in purpose-built student accommodation rose to £3.1bn. The market was of interest to Hong Kong, the US and Singapore as demonstrated by the acquisition of Unite’s Mayflower portfolio for £180m. 2019 is predicted to follow a similar pattern with Singapore Press Holdings recently acquiring £133.7m worth of student assets in the UK which was announced on Tuesday 16th April.

One Touch Property researches high yield investment options such as care home investments and student property investments which will stack up against the current political climate due to unrelenting requirement.  Large investment funds are already buying student and retirement home developments, but we can also source UK property investments in areas that are still undiscovered or developments that have unique features that will appeal to the intended demographic.

One Touch Property will be in South Africa from the 7th – 17th May, holding one-to-one consultations with individuals regarding investment opportunities in the UK. Arrange a consultation today and meet with a UK property investment specialist who will explain more about the UK property market and provide guidance tailored to your specific requirements.