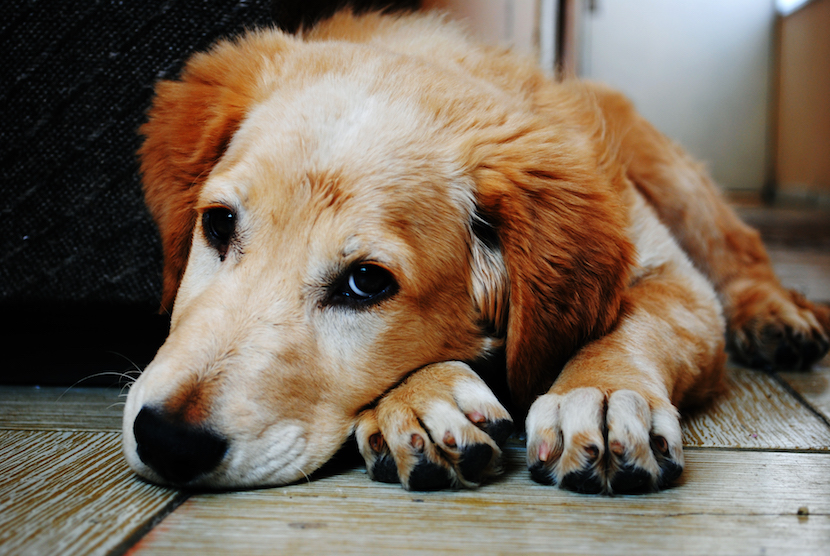 Studies point to dog-friendly offices being beds of productivity, which is just as well because the signs are that more companies are allowing employees to bring canine companions into the workplace. Researchers say that the pet owners experience less stress and that dogs can be an alternative to the water cooler or smoking room – facilitating conversations between people who wouldn’t ordinarily speak to each other. This all sounds great in theory, but let me explain what happens when your company has an open-door policy on dogs at work. Almost everyone brings them to the office – and some dogs are better behaved than others, as I discovered during a period working at an agency in Edinburgh. Felix had to have an impolite sniff every time someone walked through the door and had a particular interest in ferreting around under skirts, given half the chance. He also marked his terrain on walls, desks and chairs. Jody was in serious need of a bath and a brush and occasionally deposited her lunch, or whatever else she’d eaten, for inspection across the room. Toby had a severe flatulence problem. The deaf Border Collie on death’s door was barely noticeable, on the other hand, only occasionally getting underfoot. Add to that a collection of mice that periodically scurried across the floor in search of doggy tidbits left behind and you can probably appreciate that, while the dog-friendly policy might have been fabulous for the pet owners, it wasn’t a clear winner in terms of keeping stress levels down and conviviality levels up among the office dwellers. Pet-friendly work policies might be trendy, but you open the doors to dogs at your peril! – Jackie Cameron

(Bloomberg) — With a growing body of research suggesting that a dog-friendly office could have a real impact on employee well-being and productivity, it’s no wonder that more companies are welcoming furry friends into the workplace.

First, some background. In perhaps the most famous study on dogs in the workplace, researchers at the Virginia Commonwealth University Center for Human-Animal Interaction found that having dogs around the office produced a wide array of benefits for both pet owners and their pet-less co-workers. 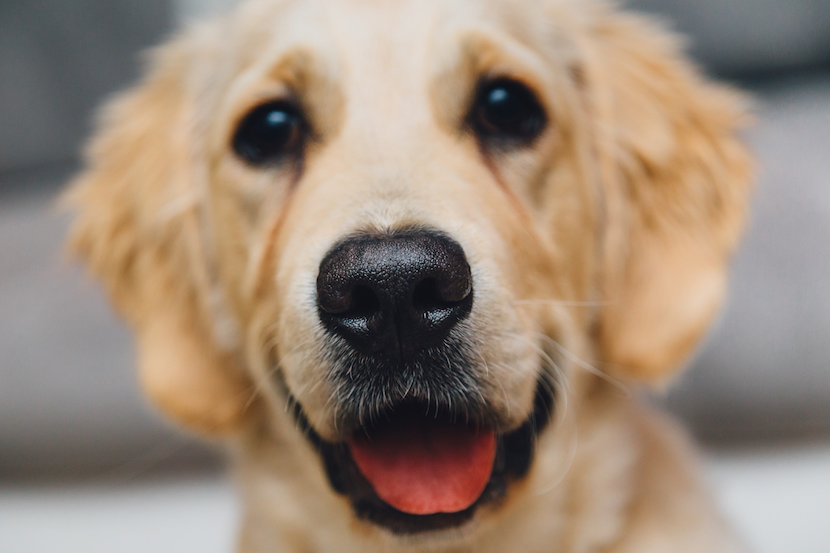 The study, which was published in a 2012 edition of International Journal of Workplace Health Management, examined Replacements Ltd., a manufacturing services company in Greensboro, N.C., where several dozen dogs are present on a typical day. The study found that employees who brought their dogs to work experienced significantly lower stress levels during the workday and that a sizable portion of pet-free co-workers viewed the dogs’ presence as having a positive impact on their productivity as well.

These results were consistent across a wide range of departments, from traditional white-collar fields such as sales and marketing to blue-collar sectors such as manufacturing.

The VCU study also supports the idea that dogs could help inspire buzz-wordy concepts such as collision and cooperation. “When there were dogs at the office, we found that people who normally wouldn’t talk to each other did and that all of a sudden there was a connection and a feeling that they were part of a team,” said Randolph Barker, Ph.D., a professor of management at the VCU School of Business and one of the study’s authors. “The dog becomes a social lubricant.”

“Animals reduce activity in the hypothalamic-pituitary-adrenal axis, which is our primary stress response system,” said Evan MacLean, Ph.D., an assistant professor of anthropology at the University of Arizona who studies the relationship between humans and dogs. “Stress can have a wide range of negative impacts on cognition, mood, and our interpersonal interactions. Keeping this system in check is critical for keeping us in the best shape to be creative, interactive, and productive.”

Exposure to dogs could also increase the release of the hormone oxytocin, new research suggests. Although oxytocin is best known for its role in human and animal bonding, it has a wide range of effects related to overall health, sociability, trust, and how we generally get along. “With so much of our work depending on team dynamics and interactions in the workplace, these effects can be critical for well-being and productivity,” MacLean says.

Inside the 11 most dog-friendly offices in the world @lagorio https://t.co/39KeMwBBI2

Of course, an office in which our canine companions run wild would also be extremely unproductive. Barker says organizations need to manager pets’ presence effectively. That means talking to employees before dogs are introduced into the office and accommodating those who may have allergies or phobias.

Having a comfortable place for the dogs themselves to while away the working hours is probably a good first step toward mitigating any potential issues. Mattress company Casper just released its first dog bed, which is made of foam the company claims lasts longer than a typical fiber-filled dog bed, while giving Fido a firmer surface to curl up against. (The version for large dogs might even passably do double duty for humans looking to sneak quick naps while curled up under their desks.)

Giving employees the ability to bring their pets to work could also serve as a low-cost wellness intervention or an effective recruiting perk, Barker says. And if the research is to be believed, the pros of a dog-friendly office could be worth making accommodations for our four-legged friends.