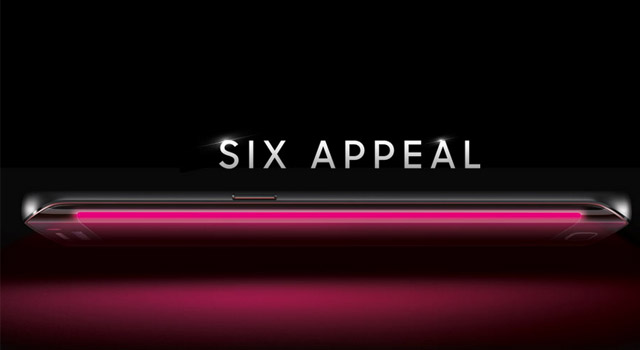 (Tech Central) – Samsung, wounded by Apple in the smartphone wars, will begin its fightback this Sunday when it takes the wraps off the latest flagship device in its Galaxy S line-up — and thanks to American mobile operator T-Mobile, we now have a good idea what the Samsung Galaxy S6 will look like.

T-Mobile CEO John Legere tweeted a link on Monday (South African time) with a photo showing off the new device, at least from an angle.

“Was there even a question? Of course @TMobile will carry The Next Big Thing,” Legere tweeted. The link shows a side-on view of the new phone under the headline “Six Appeal”. It shows clearly that the phone’s screen will have a curved edge (or edges), not unlike the Samsung Galaxy Note Edge, along with a metal chassis for the first time.

Samsung will be hoping the Galaxy S6 captures the imagination of consumers after lacklustre sales of its predecessor, the S5.

At the weekend, Samsung published a teaser video on YouTube, too, giving further clues to the phone’s design.

Samsung will debut the Galaxy S6 on 1 March, ahead of Mobile World Congress in Barcelona, Spain.