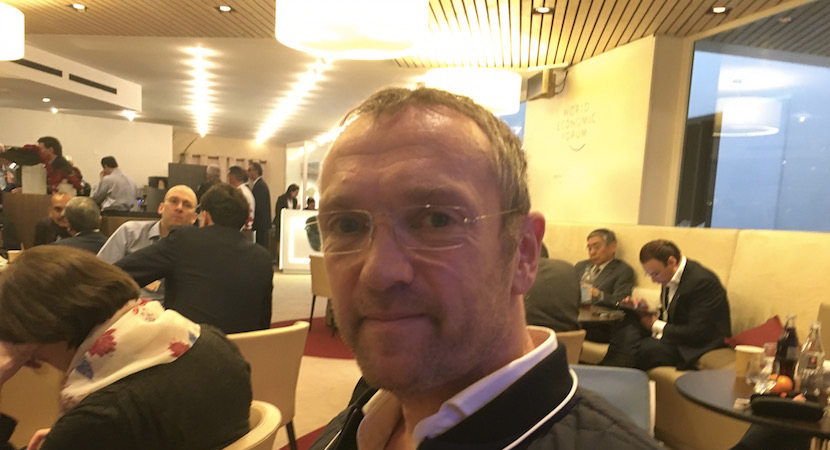 Amid its earnings having recently surged by 41% to $1.8bn, Naspers has awarded its CEO Bob Van Dijk $10.4m (R134m) in long-term share options, according to the company’s latest integrated report.

This incentive comes as Van Dijk – who is on a salary of $2.2m (R28.4m) – is expected to boost the company’s focus on its global internet businesses amid falling profits at its African pay-TV unit, reports Bloomberg.

The revelation comes as Naspers, which owns a 34% stake in Tencent, rallied to a fresh high on the JSE on Monday. Naspers’ shares touched R2 860 amid reports that the Chinese government is cracking down on WhatsApp. Tencent operates WeChat, which is expected to benefit from the move.