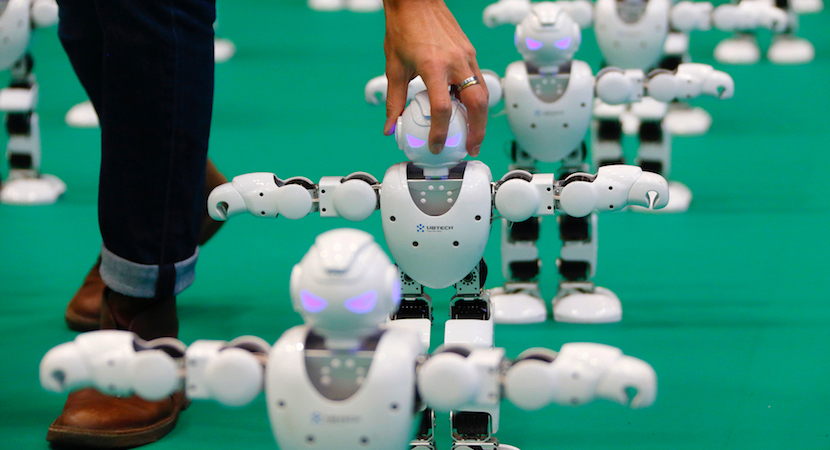 CAPE TOWN — It sounds futuristic, but the debates about the divide between rich and poor being widened by newly-created robot-owning classes and the dangers of human labour displacement boosting populism are both topical and hugely relevant. Here a Prof. Rabelani Dagada, a policy fellow at the Institute of Race Relations, takes an upbeat view of the current tech turbulence, citing convincing examples to argue that information and communications technology will boost economies and create new jobs. Our politically powerful unions should take a step back and respond quickly to the fast approaching tsunami of tech by taking the lead with custom-crafted education, training and grooming. Waiting for a government in policy paralysis and a nation in almost blinkered introspection will certainly not be in the best interests of union members. Trying to beat back the tide in King Canute-like fashion would be an exercise in futility. Dagada thinks it’s time to promote the natural and social sciences to best enable workers to take advantage of the fast-approaching changes. The alternative is to delay even further our economic recovery from the years of wholesale Zuptoid capture and narrow socialist thinking. – Chris Bateman

Largely, there is an agreement that Information and Communications Technologies (ICT) have a positive impact on productivity. In his book entitled ‘The Age of Turbulence’, former Chairman of the USA Federal Reserve, Dr. Alan Greenspan, explained how ICT propelled the economies of the countries referred to as the ‘Asian Tigers’ (South Korea, Hong Kong, Singapore, and Taiwan). Indeed, ICT enabled these countries to substantially increase productivity and GDP.

Although there is general consensus that ICT increased productivity, economists and policy makers have been struggling to determine the exact percentage of economic development which can be attributed to the role of ICT. This claim is also supported by prominent economists such as the Executive Chairman of the World Economic Forum, Prof. Klaus Schwab, and Google’s Chief Economist, Prof. Hal Varian.

During the last five years, the ICT-driven robotics/artificial intelligence have substantially increased productivity in both manufacturing and services sectors. The efficiency of advanced robots is boosted by ubiquitous computing, big data, 3D printing, driverless vehicles and the internet of things. I personally observed this when I visited the Huawei Manufacturing Campus in Shenzhen in March 2017. The campus has 350 robots and about 21 000 employees.

The robots carry out the following functions: incoming inspection, printed circuit board assembly (PCBA), PCBA test, system assembly, System Test, packaging and deliver. If it were not for the presence of 350 robots, this manufacturing campus would probably need a total of 45 000 employees to produce thousands of parts and finished products daily. It is my contention that while the robots would have taken about 24 000 jobs, the overall input of Huawei in the broader economy far exceed the loss of jobs. Moreover, whereas jobs would have been lost in this particular manufacturing plant, many more jobs would have been created in the value chain and in the broader economy. 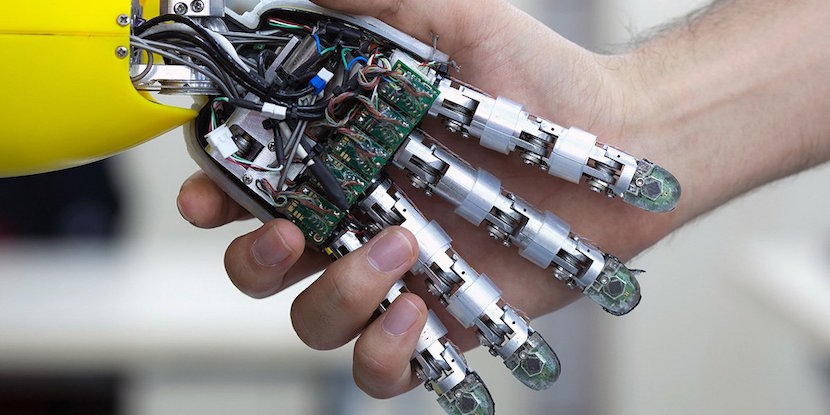 I have got no doubt that Huawei wouldn’t have surpassed the iPhone and become the second largest smart phone supplier in terms of the global market share if it didn’t employ the services of robots which are powered by artificial intelligence and abundant broadband services.

There are no empirical studies that have reported if robotics are jobs creators or killers. It is my assertion that whereas robotics will reduce a number of jobs in a particular firm – their overall impact to economic development will lead to the creation of more jobs in the value chain and broader economy. Some analysts are  of the view that about half of American, Asian and Western Europe jobs can be done by robots. This has led to some prominent leaders, including Microsoft Founder – Bill Gates, proposing that robots should be taxed to replace the income tax that an employee would have been taxed.

On the other hand, free market advocates like the former USA’s Treasury Secretary, Lawrence Summers, have vehemently objected to this. At the beginning of this year, lawmakers in the European Union voted against a similar proposal and they declared it illogical. My view is that taxing robots will slow down both production and economic growth and thus the overall tax base for governments’ tax revenue will shrink.

Long before the inception of robots at the workplace, technologies such as electricity, computers, and production machines were expected to reduce the workforce in the economy, but this did not materialise. Even the renowned economist, John Maynard Keynes, was proven wrong when in 1931 he asserted that the widespread usage of technology would lead to unemployment.

The question is – how many jobs will be done by machines and software in 30 years’ time. On face value, it seems almost all the jobs will be done by robots. Be that as it may, highly knowledge-driven jobs which require personal judgement and discretion shall still be done by people (knowledge workers). After reading several reports and journal articles, and interacting with policy formulators, I have concluded that most jobs in the future will require a combination of knowledge workers and artificial intelligence to produce certain products and services.

The era of artificial intelligence and robotics is upon us and we will neither be able to fully stop it through taxation nor legislation. If South Africa wants to propel its productivity and economic growth by fusing knowledge workers and artificial intelligence, we should start to ensure that our workforce gets proper education, training, and grooming.

These should include the convergence of various sciences and the increment of interdisciplinary studies. People who will thrive professionally when the era of artificial intelligence becomes omnipresent are those who would have gained exposure both in social and natural sciences. At the same time, our lawmakers, civil society, business and political leadership should endeavour to create a conducive environment for the creation of speedy, networked and intelligent robots.