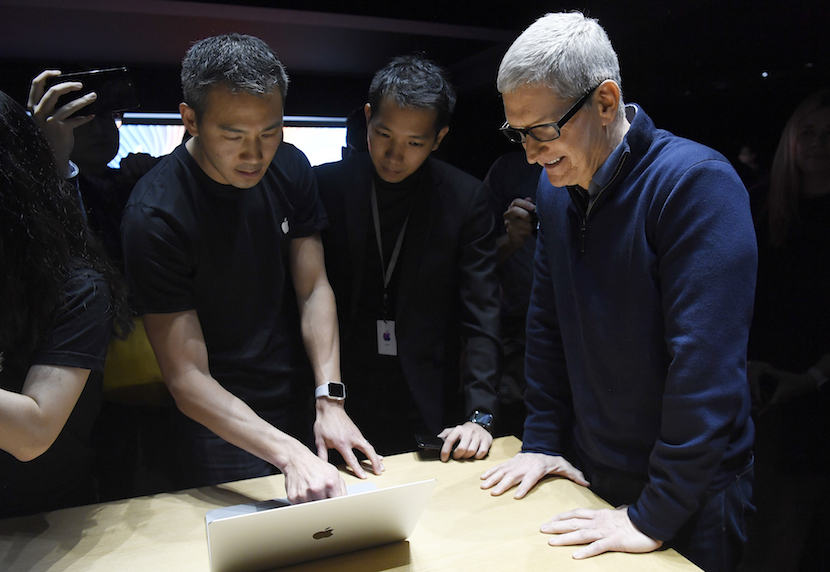 When the world’s greatest ever tech entrepreneur Steve Jobs passed away in 2011, concerns mounted about whether Apple’s star could keep rising without him.

However, almost six years later, Jobs’ CEO successor Tim Cook has definitely stepped up to the plate with Apple becoming the world’s richest company and its share price outperforming two-thirds of the S&P 500 Index over three years.

Last week, Cook collected 560,000 shares, resulting in an award value of $89.2m based on Apple’s $159.27 share price. Half of these shares were linked to the company’s performance programme.

This is now Cook’s fourth consecutive payout at the top threshold. Steve Jobs must be smiling down on him from heaven.