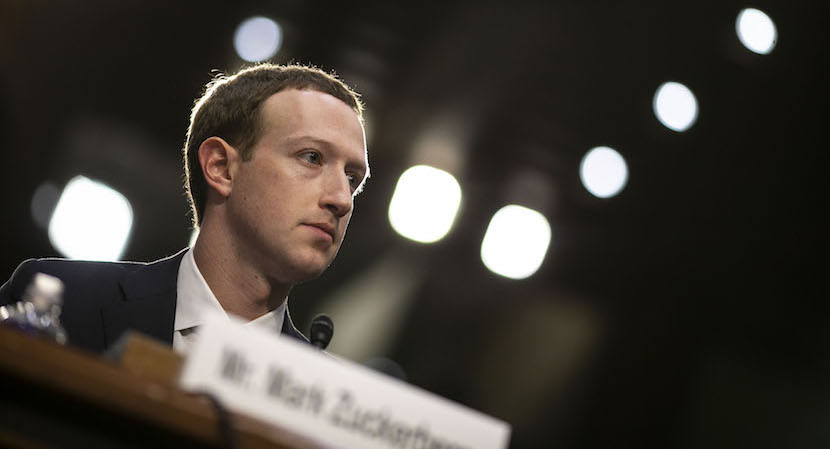 JOHANNESBURG — Watching US lawmakers try to pepper Facebook founder, CEO and chair Mark Zuckerberg with questions last week made for entertaining television viewing. The only problem was that Zuckerberg got away without answering much as most of the lawmakers asked silly and often clearly off-topic questions. The generational gap was markedly on display. In an ideal world, Zuckerberg would have been pushed harder as his business has clearly flouted its users’ privacy. Here then are a series of questions that business and technology experts would have asked Zuck. This article is republished here courtesy of Wharton. – Gareth van Zyl

By the Wharton School of the University of Pennsylvania

This week, Facebook CEO Mark Zuckerberg endured hours of grilling from two Congressional committees to answer questions on why his company did not do a better job protecting the privacy of user data from unauthorized access by Cambridge Analytica, a consulting and data analytics company.

In the televised, two-day testimony, viewers saw a grim-faced and often apologetic Zuckerberg being peppered by questions from lawmakers, many of whom struggled with technical terms or did not seem to know how aspects of Facebook worked.

Sen. Orrin Hatch (R-Utah), for example, asked Zuckerberg, “How do you sustain a business model in which users don’t pay for your services?” With a straight face, the Facebook CEO said, “Senator, we run ads.” Social media had a field day lampooning members of Congress with cheeky memes and YouTube video clips.

So, what would have been some better lines of questioning than those pursued by the Congressmen? Here are some questions that Wharton professors say they would have asked Zuckerberg in that situation.