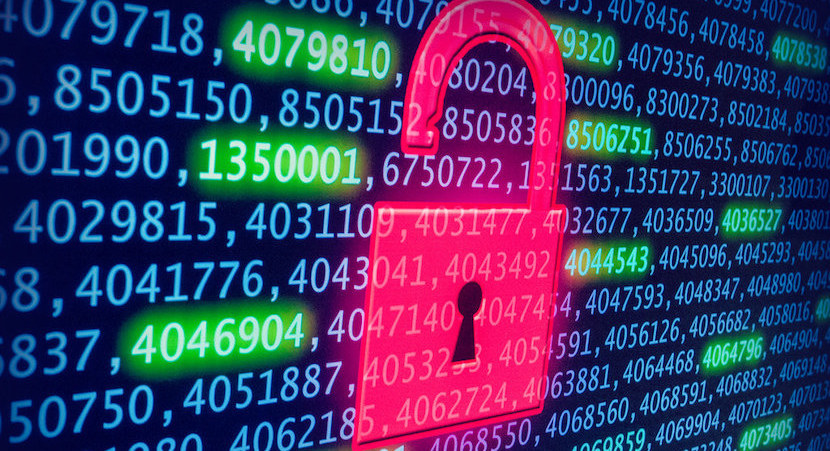 JOHANNESBURG — It’s been a terrible few months for cybersecurity in South Africa as local companies lurch from one data breach to the next. Just this month, it emerged that local traffic fines website, ‘ViewFines.co.za’, had a data breach involving almost 1 million South Africans. (At the time of writing, the ViewFines.co.za website is still offline – you can find out more by listening to my interview with Troy Hunt in our premium section.) Also, in October, South Africa experienced its biggest ever data breach in which 60m people’s ID details were exposed on a real estate server. And over the weekend it’s now also emerged that Liberty Holdings is being held to ransom by hackers. It’s a pretty poor state of affairs and a wake-up call for SA to beef up its approach to cybersecurity. – Gareth van Zyl

(Bloomberg) – Liberty Holdings Ltd., the South African insurer midway through an overhaul to improve profit, said it refused a ransom demand after hackers breached its information-technology infrastructure and accessed some emails.

“We did engage with the external parties involved to determine their intentions, but we made no concession in the face of this attempted extortion,” Liberty Chief Executive Officer David Munro said Sunday in Johannesburg. “Liberty is at an advanced stage of investigating the extent of the data breach, which at this stage, seems to be largely emails and possibly attachments.”

The threatened data leak comes as Munro pushes ahead with a turnaround of the largest provider of long-term insurance products to affluent South Africans, which has struggled to grow sales into a weak local economy. Since being appointed to the post in May last year, Munro has sought to improve customer service by revamping its call center, while simplifying its offerings that had become too complex for its 3,000 agents to market and finding ways of improving returns at its asset-management unit.

Liberty couldn’t comment on the identity of outside parties that gained access to the IT infrastructure, or divulge the payment demanded because the matter is still subject to investigation by various authorities, Munro said.

The 60-year-old insurer has more than 2.5 million life-insurance policies and administers more than 10,000 retirement plans and 500,000 individual and institutional investment customers, according to its website.

“There is no evidence at this point in time that there is any financial loss to any of our customers,” he said. “We have gone to extreme lengths to enforce our IT infrastructure to ensure our customers’ information is protected.”

Liberty sent text messages to clients informing them of the attack. “We totally understand the concerns they might have about the impact of this act of criminality,” he said.

Information that was stolen probably was restricted to Liberty emails and customers of Standard Bank Group Ltd., which controls Liberty, wouldn’t be affected unless they were also the insurer’s customers, according to Munro. The breach is limited to Liberty, he said.

“There is no inter-connection when it comes to Liberty and Standard Bank systems,” he said. “This was an infiltration of our network and a specific email system or repository of email data. It looks like the bulk of the data they stole from us is email, relatively recent rather than deeply dated.”