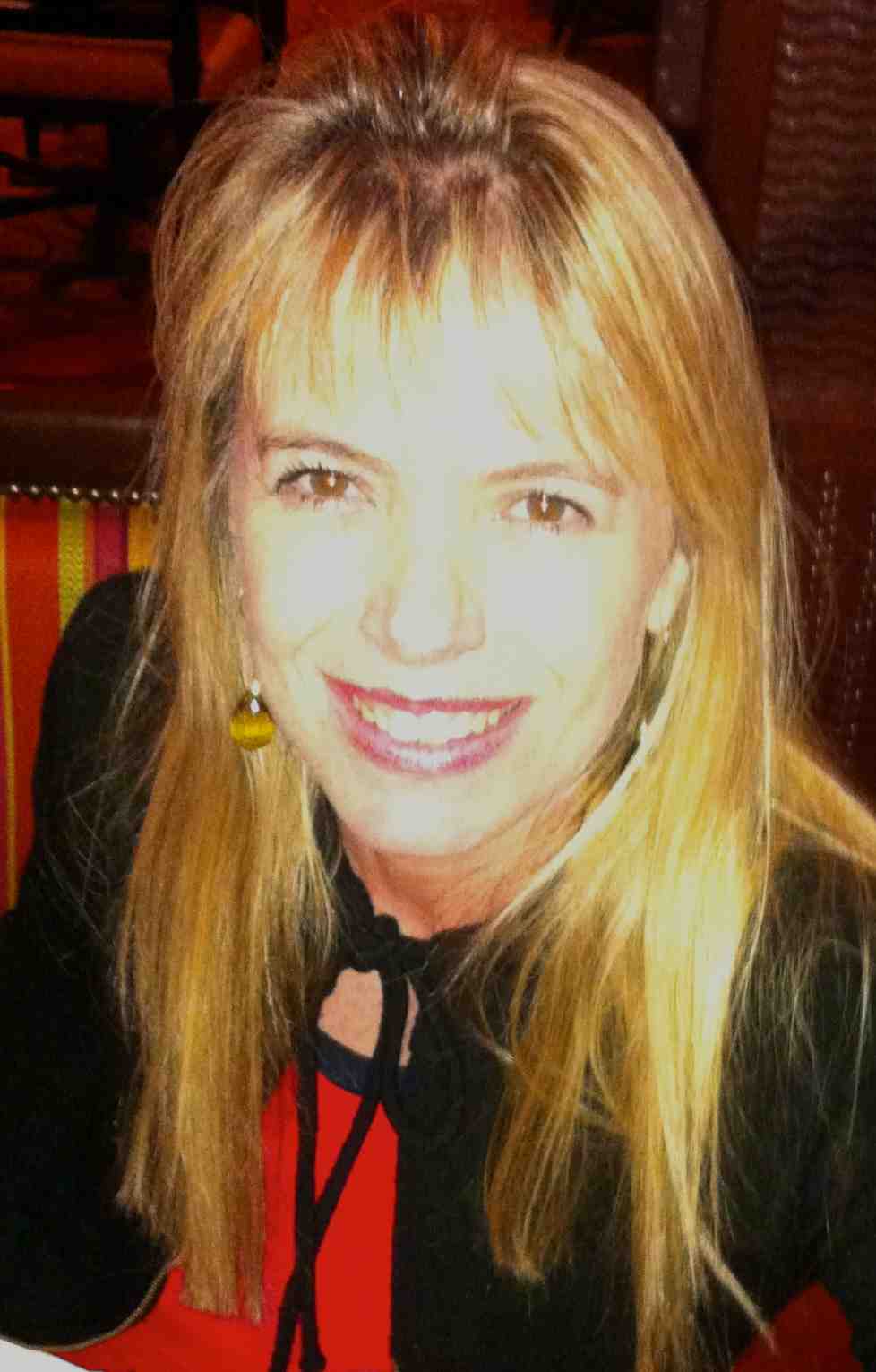 How about some Pilates for the brain?

Some South Africans are doing amazing things to help their fellows look at the world differently. Tracey Swanepoel, a member of the tight team at To The Point, is among them. A US college and MBA graduate, in this contribution she taps into her own experiences and muses about ways of using the often neglected right side of our brains.

When I was 18 I injured my back almost irreparably and had to have a spinal fusion: the result I was told, of an imbalance in the development of my back muscles after 10 years of intensive tennis.

Many years later I discovered Pilates, a form of exercise that is defined by the pursuit of balance among all muscle groups, the development of core strength and flexibility so that the body can function as optimally as it was designed to do. There’s no doubt that if I knew then what I know now, I wouldn’t be walking around with 3 titanium pins in my back.

Reflecting on this got me thinking…. about the way we think: Important stuff because what we think determines what we do. What we do on an on-going basis (our habits) eventually hardwires our character, which ultimately shapes our destiny.

If we want different results – we have to not only think different (a la Apple) but also think differently. Thinking is our greatest value creation tool: great businesses locally and abroad (e.g. Apple, Facebook, Google) started with a thought, an insight, and a glimpse of what could be.

So the question (in the same vein as those ‘How is my driving” bumper stickers on the rear of delivery trucks) is: How is our thinking? I would argue that much like the right side of my back – our brains are well developed when it comes to analytical, rational, reductive reasoning (left brain thinking patterns). We know so much (and for that which we don’t yet.. there’s Google!).

So what! What do we do with all this information? How do we simplify it and make new connections, how do we use it to generate new insights, and ideas? New products? To conceive the businesses of the future? To make the leap that no one else has yet made?

It may seem that a radical swing to the right (as in the right brain, traditionally associated with emotional intelligence, creativity imagination, integration and synthesis) is required. Not necessarily. Yes, in the short term to wake the sleeping giant we may need extra focus on this area…but ultimately we need to aim for core brain strength: that place where logic and inspiration overlap; where smart thinking and creativity intersect; where “aha” moments originate from. It’s the place I call THINKspiration.

* Before her back injury during a tennis scholarship in the US, Tracey Swanepoel dreamt of winning the Women’s Singles final at Wimbledon. She has gone on to bigger and better things as a director To The Point, the mining and resources specialists where she works with her husband. former Harmony Gold CEO Bernard.