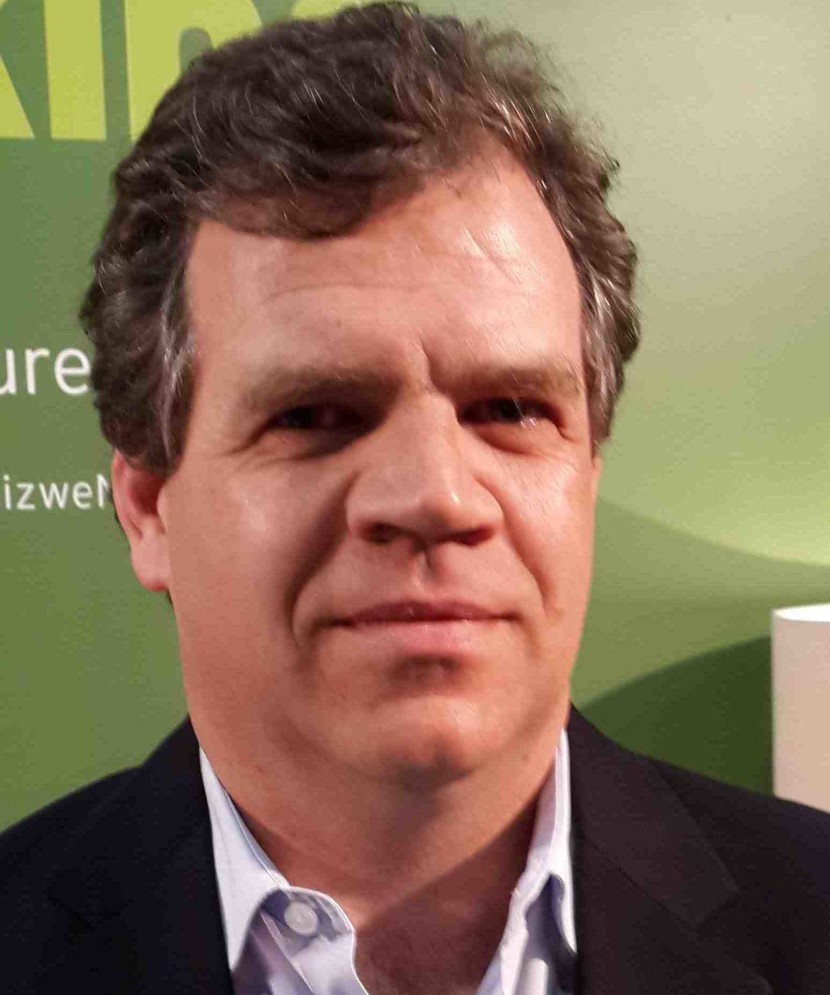 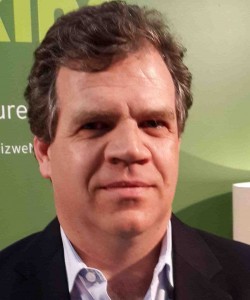 Labour relations is rarely out of the spotlight for a country where its unfortunate history and lingering socialist dogma bedevils progress to a modern economy. So while the realities of the changing world has turned trade unions worldwide into shadows of their former selves, in South Africa they continue to enjoy monopolistic power over wage bargaining. In this thoughtful contribution from an insider, the head of Solidarity explains why everything changed at Marikana, how the image of trade unions has hit an all-time low and why militant newcomer AMCU may have sown the seeds of its own destruction. – AH

When the first shot was fired at Marikana on 16 August 2012 a new dispensation for labour relations began to dawn. It has now reached its final phase. The Marikana incident and the ensuing labour unrest have in fact meant that, of late, the state of labour relations has been under the spotlight.

Now, eighteen months later, the image of trade unions has reached an all time low – the National Union of Mineworkers (NUM), once the largest and most influential trade union in South Africa, has lost much ground; Cosatu is heading for a split; the relevance of Nedlac is being questioned; Numsa is growing increasingly radical; unprotected strikes, ethnic tension  and community involvement in labour unrest are on the increase; and the Association of Mineworkers and Construction Union (AMCU) is beginning to show cracks, to name but a few examples.

The AMCU phenomenon, in particular, attracts attention because its growth of around 100 000 members since the Marikana incident is unprecedented in South African trade unionism. This growth was chiefly due to the great mass of aggrieved NUM members who sought greener pastures, and secondly to Amcu’s propagating of an entry level pay of R12 500 which had great appeal to poor miners in particular.

AMCU also had a major share in the creation of so-called workers’ committees. The establishment of these committees was a clever move because an employer could thus be attacked from two fronts. Moreover, it offers the added advantage that workers’ committees can fulfil the more militant and destructive role because they are not legal entities that can be sued for damages.

The leaders of the workers’ committees learnt a great deal during the six months of labour unrest and quickly grasped how to assert themselves at the negotiating table and how to build a support base. Some of the committee leaders began to harbour expectations of having access to member dues like some of their trade union leaders do, and of holding senior positions in the trade union. Now, having missed the gravy train because of AMCU’s unnaturally small leadership, coupled with a seemingly dictatorial leadership style and bad bargaining results, AMCU’s creation of workers’ committees could also be its undoing.

These grassroots leaders, who had convinced thousands of NUM members to move to AMCU, could indeed do something similar at the expense of AMCU, should the trade union fail in the gold industry negotiations as it has in platinum negotiations. There is a possibility though, that workplace specific movements, unconnected to any trade union, may begin to develop, unless the National Union of Metalworkers of SA (Numsa) becomes the last resort of frustrated workers.

Numsa is much better organised than AMCU is and has an experienced leadership and an established infrastructure. If Numsa and AMCU do not co-operate in this possible new scenario, the tension in the mining industry could further heighten if NUM and the aforementioned trade unions begin to fight over the same bone.

It is indeed the labour unrest and AMCU’s militant successes, coupled with the weakening of NUM that have inspired Numsa to become more radical, causing a split in Cosatu ranks and a move to the left. However, the weakening of Cosatu is not good news for trade unions because Cosatu’s prominence in general gave more prominence and relevance to other trade union federations and trade unions. Cosatu’s weakening and possible split up with the ANC or the formation of a breakaway Cosatu federation will begin to sever the ANC’s awkward tight cohesion with organised labour.

Incidentally, a source close to high ranking government leaders informed me that senior politicians would welcome a split with Cosatu because Cosatu is impeding and “sabotaging” government’s ruling function. If the ruling party is to succeed in positioning itself further away from organised labour after the national election, employers would begin to follow suit and would also be under less political pressure to practise transparency and consultation with trade unions at the current levels, and like the platinum employers are doing at the moment, they will be taking a much tougher stand in negotiations.

For trade unions this does not paint a very rosy picture but this wake-up call was necessary, and there are many positive developments as a result of the Marikana incident. The undemocratic majoritarian principle of trade union representation, which has been identified as one of the underlying reasons for the build-up to the Marikana incident, is now coming under fire from all quarters. At the recent Mining Indaba held in Cape Town, numerous labour experts and executive heads spoke out against the trade union winner-takes-all principle. For example, Ben Magara, Lonmin’s Chief Executive, indicated that the freedom of association of members of a trade union like Solidarity has to be respected and that the largest trade union should not be the only one to enjoy recognition.

Another positive development is AMCU’s willingness to negotiate collectively with the three respective platinum houses, which hopefully, would bring to an end AMCU’s earlier destructive opposition to this form of negotiation. Marikana and its consequences also reminded trade unions that member interests should be a trade union’s core focus, and that trade union leaders who follow their own agenda, will now be held accountable by their members.

Those trade unions and trade union federations that will survive the future will be those that have their members’ interests as South African citizens at heart and that will not limit members’ interests to the workplace. Hopefully, the reality check will set in among all trade unions that mutual rivalry is to the detriment of the country and trade unionism, and that unity in the ranks of organised labour has to be achieved despite ideological and other differences.

* Gideon du Plessis is the General Secretary of the trade union Solidarity.