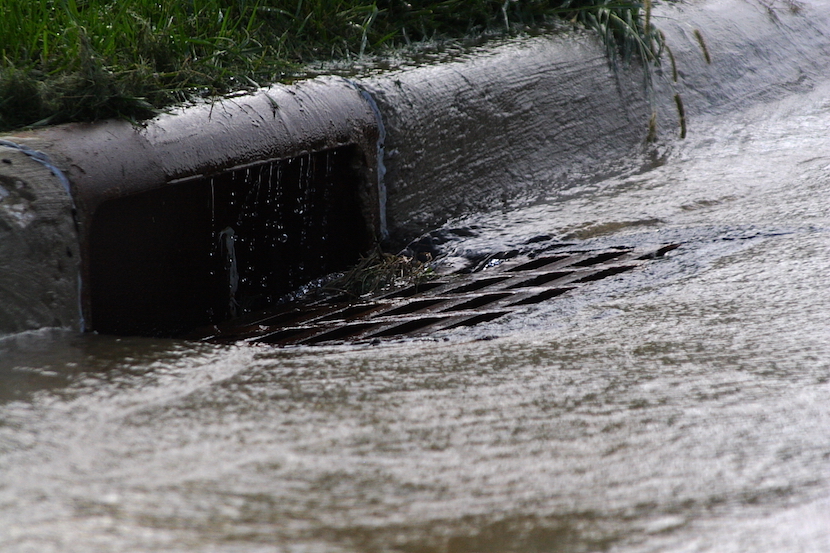 Contaminated drinking water is not a problem isolated to a few areas: South Africa’s effluent is not being treated properly across the nation, BizNews has revealed.

If, like BizNews community member Eric Joell, you live near the Jukskei River in Gauteng, watching effluent float by is nothing new. For the past two months, the water flowing into the Hartbeesport Dam has been “black” and “stinking”, he said on the Facebook page of BizNews publisher Alec Hogg this week.

But the state of the Jukskei River is not an exception: South Africa’s water resources have deteriorated considerably, with many “sewage disposal disasters” across the country. This was the finding of an investigation by Graham Sell, author of anti-PR blog Disconnected Democracy.

In the article “SA’s drinking water reservoirs are full of shit. Literally”, Sell revealed how treatment plants are releasing effluent that has not been properly treated into rivers and dams. Municipalities don’t have the resources and skills to properly process and dispose of waste coming out of our homes and businesses, he noted – providing details of how different regions fare.

“Many municipalities have the mistaken belief that water purification at the drinking end of the cycle mitigates their lack of concern for polluting the input to this process,” said Sell.

“Everyone should read this. They will be shocked!” commented Valerie Arnold, after taking in the details published on BizNews.

“This is definitely what the government should be concerned about and be addressing – the issues of SA Sewage Water Works with an urgency. Everyone’s health is more important than the other pipe dreams they are pushing for,” she said.

Noted Tina Brenner: “Yes one can smell it; I would not give it to my dog.” 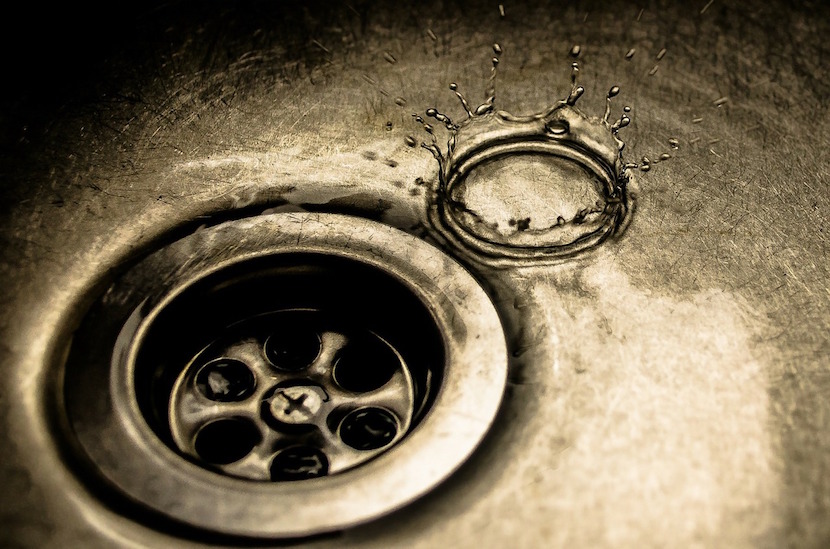 Who is to blame?

“The mismanagement of everything in this country is at an unprecedented level. Just so depressed at the moment,” commented Carol Payne, also on Alec Hogg’s Facebook page.

Chantelle le Roux was particularly downhearted after reading Sell’s piece, sharing in a public discussion with her mother her desire to emigrate. Her mother, Jane le Roux wasn’t so sure that was the right decision, saying: “As dit maar net so maklik was my Liefiekind. Waar gaan ons heen?”

In a reference to the dirty goings on at SAA, where President Jacob Zuma’s friend Dudu Myeni has been blamed for taking the national airline to the brink of collapse, Raymond van Niekerk quipped: “In the Dudu – new phrase.”

Sandra Reardon wasn’t at all surprised by Sell’s findings. Evidently someone who keeps a close eye on environmental issues, she said:

“Municipalities regularly pollute estuaries, rivers & beaches through gross negligence & incompetence. They subsequently spin their delivery of sewage into the environment as an unavoidable accident & the only viable option under the circumstances – all lies!!! It is ironic that they are the very body that has the duty to monitor & thereby prevent pollution at local government level. They are in blatant contravention of a raft of environmental laws as well as our Constitution.”

Solutions for a sickening situation

Marion Makepeace offered a solution – give up on the state supply of water. She said: “People think we’re strange because we are ‘off grid’ for water. But maybe now they will understand why we collect and filter rainwater and rather use that than what comes from the Vaal Dam…”

Luis Fernando Correia flagged up an issue that wasn’t covered in Sell’s investigation. “Unfortunately what nobody is aware of is that the boreholes around towns are also being polluted so it affects more people than they realise,” he warned.

Gavin Bruce Campbell has also given up on municipal drinking water. “Bring on the Valpre and curse those in control who couldn’t give a damn.”

Frank Payne was in favour of protest action. He said that “people who will be adversely affected, which in the case of water is pretty much everybody” should “demand from those that they elected to fix the problems without delay”.

How can we fix South Africa’s contaminated drinking water crisis? Join the discussion!