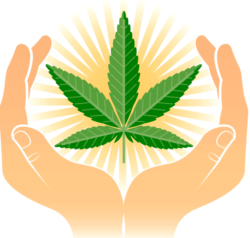 Amid several states in the US having legalised the sale of Marijuana in recent years, global attitudes towards the green weed have become a lot more relaxed. Of course, cities such as Amsterdam have even helped build its tourism industry around the legal sale and consumption of Marijuana in that city. But when Judge Davis recently handed down a judgment in the Western Cape High Court that gave the green light to growing and smoking weed in one’s own home, the local talk shifted to whether this is the start of totally legalising dagga. The current ruling is restricted in that it only applies to home us, but it looks likely that it will face a legal challenge in another court or even the Constitutional Court. And as Philip Rosenthal outlines below, there are still lots of unanswered questions around Judge Dennis Davis’ controversial judgment. – Gareth van Zyl

Judge Davis’ judgment of 31 March decriminalising growing and the use of dagga in private homes was reckless, destructive and an abuse of judicial power – and like the 2015 attempt to legalise euthanasia destabilises the constitutional order.

Read the full ‘dagga home use’ judgment at http://www.saflii.org/za/cases/ZAWCHC/2017/30.html

The judge made multiple procedural and interpretative decisions to unfairly help the applicants’ very weak case.  As Davis himself states, the applicants had failed to even clearly state what they wanted the court to do; focus their legal arguments; or submit expert evidence to substantiate their argument. Usually such an application would be dismissed –  but the judge then played the role of an advocate.  First, he framed the legal relief for them. Second, he selected the ‘right to privacy’ from what he describes as a ‘laundry list’ of constitutional issues, and developed a detailed argument for them around it. Third, while he said he couldn’t use the applicant’s poor quality ‘evidence’, he invited an outside party to submit the missing expert evidence and arranged legal representation for them. Davis did not invite dagga opponents such as Doctors for Life, who are providing expert witness on the harm of dagga in a Pretoria case to be heard in August 2017 and have provided expert evidence to numerous other cases.

He wrongly assumes that it is within his legitimate powers as a judge to overturn a hundred years of law, radically changing social policy based on a novel interpretation of the constitutional privacy clause that none of the authors of the Constitution had ever thought of.  That is despite the December 2016 ruling of the Supreme Court of Appeal that proposals to change the euthanasia law should be dealt with in the legislature.  Against the claim that dagga smoked at home is ‘private’, Davis should have weighed the social impact on family members, employers, unborn babies and road accident victims outside the home.  Domestic violence, prostitution and other drugs at home are not protected under ‘privacy’. Further, it is impossible to prove whether dagga was grown at home or bought on the street. The interpretation of the Constitution should rely on the intent of the framers, which certainly did not include the reckless decriminalisation of harmful drugs. 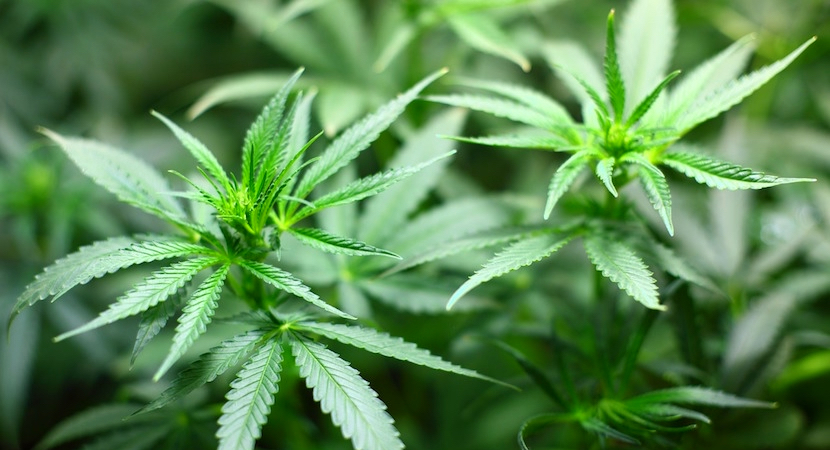 The judge then put the burden of proof on the state to produce legal argument and medical evidence to justify alleged infringement of the right to privacy in terms of the limitations clause of the constitution. He then argued that the expert witnesses whom he had invited were better qualified than those of the state, who argued the harm of dagga. The judgment copied a page from a book doubting the scientific evidence against dagga – even though this evidence was contested by the state and had not been settled through oral argument.  For example, there is a link between dagga use and schizophrenia, but it is not proven that dagga causes schizophrenia. A doubter could say maybe schizophrenics choose to smoke dagga. But it would be unethical and illegal to do a clinical test on thousands of people to see who develops schizophrenia. The evidence we have shows a risk which is reason for caution. Davis doubts the police claim that dagga impairs accountability, which most of us do not.

The courts have overturned numerous Environmental Impact Assessment decisions on review, based on the precautionary principle in the National Environmental Management Act, which includes evaluation of social impacts.  The onus for triggered developments is on the proponent to prove the social impacts are acceptable and that the public have been adequately consulted.  Nevertheless, Judge Davis makes a decision with ten thousand times the potential social impact of such developments without social impact studies or public consultation – something he himself would have likely rejected had it been a construction project rather than a law change.

Davis bases his argument on the social policy of ‘harms reduction’ on drugs.  Nevertheless, this is a political-social policy decision for the executive and legislature and not the judiciary. He claims the National Prosecuting Authority (NPA) are already using such policy in diverting 2 out of 5 dagga cases to rehabilitation.  Nevertheless, if dagga is decriminalised, there is no motivation for minor offenders to go for rehabilitation to avoid criminal prosecution – and despite the NPA arguing there is no need for a law change.

In political activist style, the judge claims the decision to outlaw dagga was ‘racist’ against traditional African use. Nevertheless, this ignores that both dagga and opium were also historically legal and used in England.  Advancing scientific knowledge on harm and alternative safer medical drugs resulted in controls both in England and South Africa.

In reviewing other cases and international precedent, the judge quotes extensively from minority judicial opinions in favour of dagga decriminalisation, while giving little attention to the majority opinion against. He focuses on those few jurisdictions that decriminalised while failing to describe the majority that for good reason have not – arguing a trend that he wishes to follow.

Dagga advocates currently have around 40 different cases in process – and it is not reasonable to expect outside parties to produce expert witnesses for every one of these. In a court, disputed factual evidence should not be accepted until heard in a trial with oral argument from both sides. This did not happen in this case, but will happen in the Pretoria case.  In doing so, Davis goes against the precedent of his own Cape High Court and last years ruling by the Supreme Court of Appeal on euthanasia. The judgment could have been held in abeyance pending the outcome of that trial – but was not.

As if this was not enough, he argues that even if the evidence doubting the harm of dagga was proven wrong, the ‘right to privacy’ should still trump the current law – which should be corrected to address the issue through less restrictive means. His ‘less restrictive means’ are not described or evaluated in terms of social impacts or practicality. Davis says children must be protected, but doesn’t explain how or evaluate the impacts on them.

The judge gives parliament 24 months to rewrite drug law to allow home use of dagga. During that time, the matter can and should be appealed to the Constitutional Court – and the legislature also has the alternative of convening the Constitutional Assembly to clarify the right to privacy.  Nevertheless, he says that in the interim the argument that dagga is for home use shall be a defence.  He thus orders it with immediate effect, with no opportunity for correction, if he has made an error, thus undermining the rule of law. In his mind, parliament should just be given a choice how to implement his order – not whether to implement it.

The combined effect of these multiple irregularities are a reckless abuse of judicial authority, which cause public harm and undermine the separation of powers in the constitution.  Hopefully a higher court will overturn it. Political activist lawyers don’t belong in the judiciary. They belong in legislature, executive, or as advocates. The judges responsible for this decision are a threat to democracy and the rule of law and need to be removed.