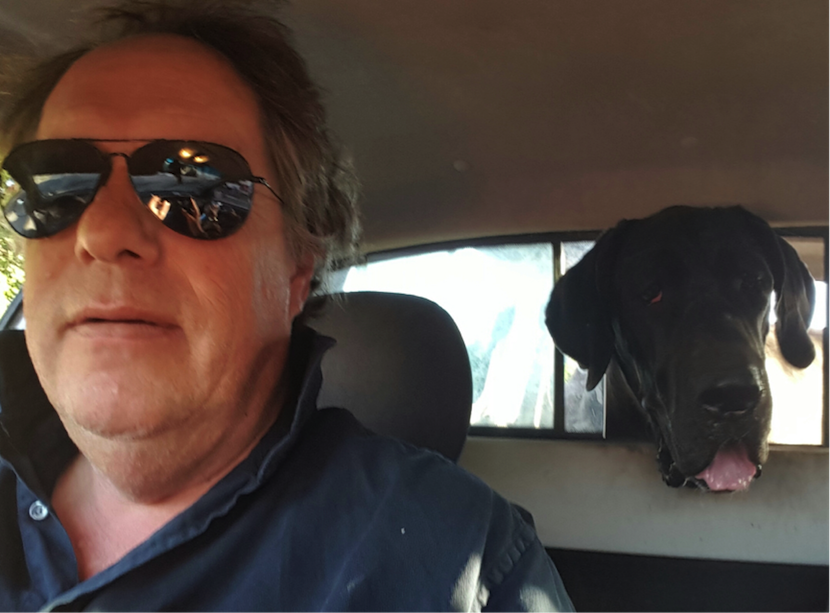 JOHANNESBURG — The year 2017, no doubt, will go down as a critical year in South Africa’s history as the fight against state capture and corruption reached fever-pitch. It’s too early to tell whether 2018 will eclipse 2017 from a newsflow point of view, but if Cyril Ramaphosa starts asserting his newly found power and cleaning out the corruption cobwebs, then we can expect some seriously exciting fireworks. The denouement could finally see the ouster of President Jacob Zuma. But if I’ve learnt anything over the last few years, it’s that one should never underestimate Gedleyihlekisa (or count him out). However, as Professor Matthew Lester writes, 2018 hopefully will be a better year than 2017 for South Africa. – Gareth van Zyl

The new year kicks off with a big bang from the Kenton on Sea and Bushman’s River communities. It must be one of the biggest amateur and almost unregulated fireworks displays in the world. I kid you not!

Animal lovers hate it. Others say it builds community spirit and is good for business. But surely it is hard to justify a spend on fireworks running into what must be hundreds of thousands of rands. When just a kilometer away many thousands are living in poverty and unemployment is rife.

The frivolity that is the wealthy festive season holiday comes to an abrupt end an hour into the New Year. The question then becomes ‘when are we going home, Dad?’ And within a week most are gone leaving the permanent community to eke out an existence until December. The lucky few get jobs building a couple of gin palaces for next season or building RDP houses for the ever-growing townships.

If this is all sustainable you can call me Al Fonso!

There was little talk of Ramaphosa’s December victory. Perhaps everybody was simply so tired by the end of the proceedings they didn’t care anymore. There was no talk about the economy and the outlook for the year. Perhaps everybody is so broke or have they lost hope? There seemed to be fewer new 4x4s. And no new boats. Otherwise it all went to the tune of ‘play it again, Sam.’ With slightly less enthusiasm.

Even traditional conversations such as bribery and corruption, Nkandla and the Guptas seemed less. In desperation and for further amusement I tried to smoke up a debate as to who cost South Africans more in 2018, JZ or the Steinhoff disaster? But nobody was interested. They could not even be teased out on the very relevant question ‘when will Zuma go?’

2017 was a bloody awful year for almost everybody. But in amongst all the carnage a great deal was actually achieved. In the end Zuma didn’t get his way. South Africans have shown that they are not as apathetic as it would seem. And come the 2019 elections, the ANC has a problem!

Surely if there is to be a hope for the ANC in 2019 they are all going to have to get behind Ramaphosa sooner rather than later.

I still think there is light at the end of the tunnel for all 56 Million South Africans.

South Africa’s problems are concentrated. With an about turn in the levels of corruption and public administration the desperate national numbers that we will inevitably see in the national numbers in the February 2018 budget would quickly recover. Business and consumer confidence would return. South Africa could be on the road again quite quickly.

So when I asked about the future of South Africa in 2018, I can say with confidence ‘It’s better than this time last year! Now there is still future! And I could not say that a year ago.’