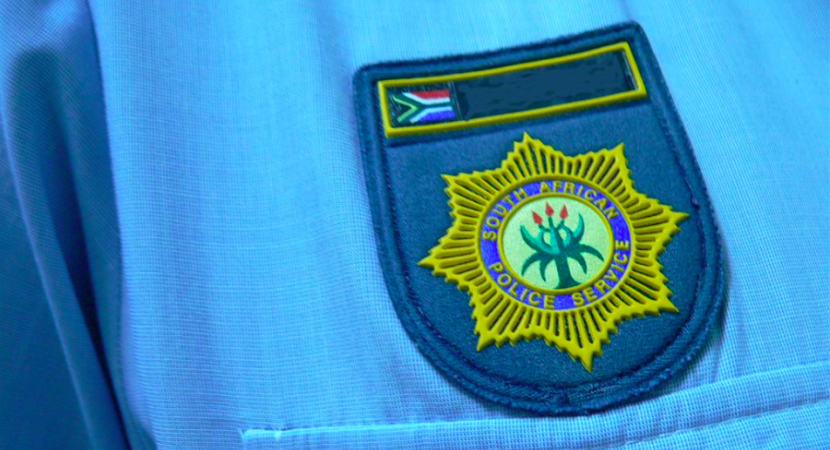 LONDON — Now, this may not surprise any of  you, we do not trust our public officials and definitely not the Police. The statistics from Afrobarometer indicate that 66% of us trust our cops very little or not at all. The only surprise in the statistics are that opposition parties are trusted less than the ANC, but they have all been lumped together. A social contract, first defined by John Locke exists between citizens and rulers that we enter into when we vote that stipulates that we place our trust in the government for a period and they rule for us and they can tax us, fairly and protect us among other rights we give them and we have the right to remove them. And it is this trust that has been broken in South Africa and the question that the political parties vying for votes in the May elections should be answering is how they are going to restore that trust. The long answer is education and inequality, but in the short term Andrew Faull from the Institute for Security Studies says tackling corruption and actually prosecuting those who have looted, is the best start. South Africans who are all pointing fingers should perhaps realise that every time you pay off a traffic cop to get out of a speeding fine or find a way to dodge tax, you are contributing to that culture of corruption and it is not only the Government that is breaking that contract, you are also contributing to the corruption albeit on a much smaller scale. – Linda van Tilburg

Trust is the glue that binds people together. When people trust in democratic institutions they are free to interact and trade with strangers, restrain violent impulses and obey the law without fear of being cheated. But in South Africa, trust is sorely lacking.

Research suggests that one of the most reliable ways to build trust is through education. Reducing inequality also improves trust. Solving South Africa’s education and inequality crises is crucial, but will take many years.

In the short term, government can increase public trust by demonstrably tackling corruption. The various commissions of inquiry under way, along with President Cyril Ramaphosa’s efforts to reform the criminal justice system, must be supported.

Read also: The ANC can bounce back. But it faces a long, hard road to win SA’s trust again – analyst

This includes the appointments of Lt-Gen Godfrey Lebeya and Advocate Shamila Batohi to head the Hawks and National Prosecuting Authority (NPA) respectively, the establishment of a special directorate in the NPA to take on state capture, and the special tribunal to fast-track civil claims linked to corrupt state contracts. With funding, support and leadership, these entities could generate short-term wins that help grow public trust.

A lot can be deduced by measuring trust between people. In societies where people trust one another, there is usually more wealth, volunteerism and political stability, and less inequality and violence. Interpersonal trust may also predict trust in public institutions.

Research shows that when people trust and view the police as legitimate, they are more likely to identify with the state, cooperate with the police and obey the law in their absence. When people approve of police, policing can contribute to uniting a nation and building a common identity.

The same is probably true of other government services. When people feel that the state cares about them, they are more likely to feel part of the community the state represents and to abide by its rules.

But a major survey of adult South Africans conducted during August and September 2018 reveals a country with low levels of trust in police and the public service in general. The Afrobarometer study found that 53% of people felt public officials did not treat them with respect.

Fewer people trusted police than any other institution, with 66% of respondents saying they trusted the police ‘just a little’ or ‘not at all’. Sixty-five percent felt the same about Parliament and local government councils, and 60% mistrusted the African National Congress (ANC) (see table below). Opposition parties were the least trusted group of all.

Trust is eroded by corruption. Sixty-five percent of respondents believed corruption had increased in the preceding year. Highlighting the harms of South Africa’s inequality, most felt that ‘a rich person’ was more likely than ‘an ordinary person’ to be able to pay a bribe to avoid taxes (80% vs 51%) or going to court (83% vs 57%), or to register land that did not belong to them (83% vs 54%).

Such perceptions highlight how inequality divides society, as people perceive one another as belonging to different groups governed by a state that unevenly distributes access and rights between them (e.g. ‘rich’ vs ‘ordinary’). Trust is not easily fostered in such contexts.

The survey also reveals clear correlations between trust in institutions and beliefs about institutional corruption. The more corrupt South Africans believe officials to be, the less likely they are to trust them.

Experiences of corruption are even more worrisome. Of the 25% of respondents who requested help from police in the year preceding the survey, 12% paid a bribe, gave a gift, or did a favour to get their assistance.

Of the 27% of respondents who interacted with police at a checkpoint, during a traffic stop, investigation or related encounter, 26% gave a bribe, gift or favour to avoid a problem. As self-reported corruption, these figures are both relatively robust and indicative of the minimum levels of actual corruption.

South Africans’ low levels of trust will take years to correct, but short-term gains can be made by improving accountability. This can be achieved by prosecuting and punishing corrupt state officials and their associates, whether they be presidents, politicians, police or plutocrats. President Ramaphosa’s reforms must therefore proceed with conscientious haste.