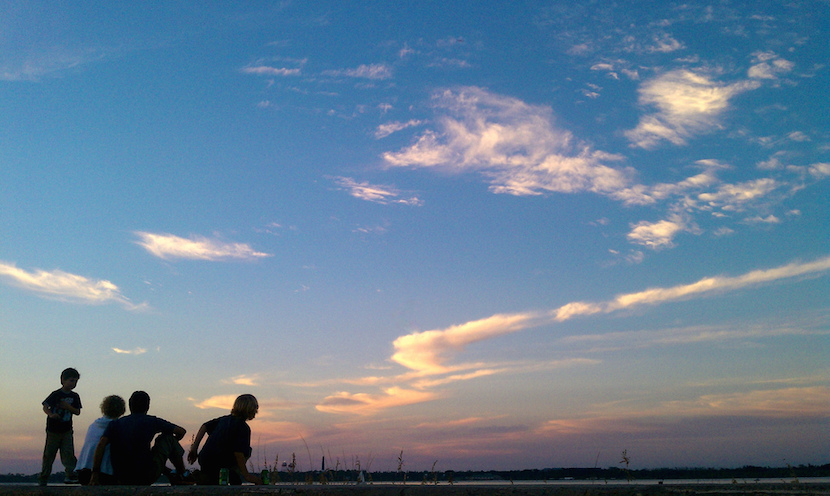 The parents described in this article in the Conversation is familiar to all parents; the ones who micromanage, who give their little ones no room not to succeed and heaven forbid, they can’t be allowed to fail. They can be seen at the science fair where creations fit for Nasa are entered in the names of their children; at the school waiting to see the teacher and next to the sports field getting over exited looking for the slightest mistake from referees.  Anne Aznar, a lecturer in Psychology from the University of Winchester writes that this urge to prevent children from experiencing failure is hindering their development and leads to entitlement. Her views gel with the mother of the most successful entrepreneur to have come out of South Africa, Maye Musk. In her book ‘A Woman Makes a Plan’, she writes about her philosophy on raising kids and it includes, ‘put your kids to work at an early age and let your kids decide what they want’. She talks about not treating them like babies or scolding them; not checking their homework as it was their responsibility. I can just about hear the sharp intake of breath there. Mrs Musk is all about not spoiling her kids. She may have a point as Elon is… well we all know, he is the one launching rockets and building electric cars; the middle son, Kimbal has farm-to-table restaurants and the youngest, Tosca has her own entertainment company producing films. – Linda van Tilburg

During the last couple of decades, new types of parents have emerged. From the anxiously involved helicopter parents to the pushy tiger mums, these differing styles all have one thing in common: they tend to involve over-parenting. This is where parents micromanage their children’s lives – giving them little autonomy, putting too much pressure on them to achieve academic and personal success, while allowing few chances for their children to experience failure and frustration.

While there is no doubt that these parental behaviours are acts of love, the problem is that by making sure that the children never fail an assignment, experience a detention, or the disappointment of not being invited to a party, these parents are not letting them fail. As a result, they are effectively hindering their child’s development.

The power of failure

By learning to overcome failure, children develop resilience. They learn to deal with frustration and to regulate their emotions properly. And it is crucial children develop these skills during childhood to be able to lead successful lives.

When examining adolescents and university students, these negative consequences continue. For example, 16 to 28 year-old students who reported having helicopter parents were more likely to have low levels of self-efficacy – the trust that people have in their own abilities and skills – and poor relationships with their peers.

In similar research, young people who reported having over-involved parents experienced higher levels of depression and stress, less satisfaction with life, as well as less ability to regulate their emotions. They also reported a higher sense of entitlement, and increased drug use than young people with less involved parents.

Bad for parents too

So, should all parents back off and not get involved in their children’s lives? Not quite. Because to make matters more complicated, research clearly shows that children who have involved parents tend to do better at school, have higher levels of self-esteem, and better peer relations than children whose parents are not as involved.

Children whose parents are warm, loving and have high expectations of them tend to do better than children of cold and undemanding parents. The difficulty lies in establishing what the right amount of love and demandingness is. So, the key aspect that researchers are now trying to establish is what the optimal level of parental involvement is.

There is no doubt that parents want to protect their children and avoid them getting hurt but they also need to consider when that level of protection becomes too much. So, next time your child rings from school asking you to bring in their sports kit, think twice before doing it.

Life inevitably brings problems and disappointment. It is better to teach children how to face these issues rather than to solve all their problems for them. By doing so, parents will help children to develop resilience and the ability to deal with frustration – tools that will allow them to thrive once they leave the parental home.