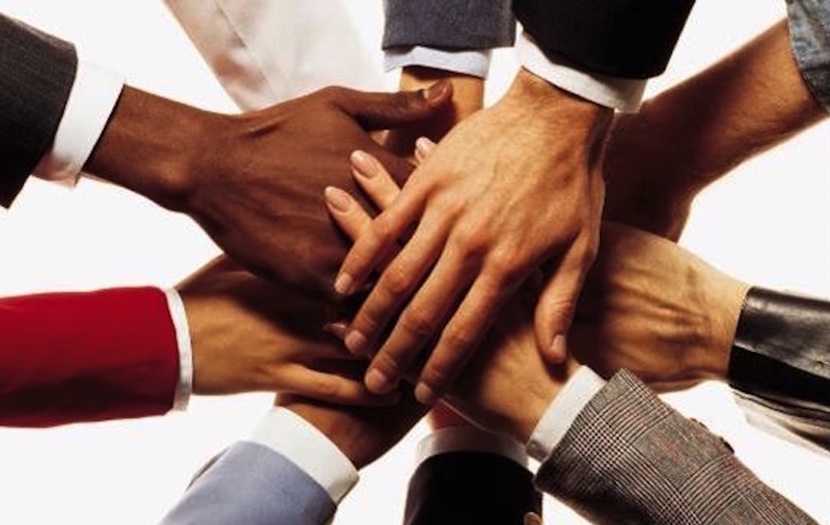 Setting things to rights without serious consideration of the cost of the present context will inevitably aggravate an already very pear-shaped BEE public procurement policy. That’s essentially what Dr Anthea Jeffery, Head of Policy Research at the Institute of Race Relations, is saying here about the ‘upgraded’ BEE requirements of the Draft Public Procurement Bill, now out for public comment. She juxtaposes intended broadened access to the estimated R950bn in annual state procurement of goods and services, with statements that directly contradict the skewed and hugely expensive outcome of BEE policies – made by the actual guardians of the fiscus. Something is seriously amiss when once again, we witness ANC policies that embolden and encourage inflated quotes and sub-standard services and products in the name of corrective action. Or as Jeffery says, making rules that ‘benefit the few and harm the many.” It’s almost as if there’s a deliberate double standard at play in government behaviour; on one hand appoint all manner of commissions to uncover graft, corruption and fraud that peaked in the Zuma years, while on the other enacting laws that create the perfect environment for it all to continue. One could almost say they’re choreographing a macabre ballet. First published on The Daily Friend. – Chris Bateman

More BEE rules to benefit the few and harm the many

BEE public procurement policies have long harmed the millions of unemployed and disadvantaged South Africans heavily dependent on the state for vital goods and services. But instead of ending costly ‘tenderpreneurship’, the National Treasury is intent on ratcheting up its BEE requirements under the Draft Public Procurement Bill of 2020 (the Bill) – gazetted last month for public comment by 31 May, 2020.

The government is well aware of how badly preferential procurement has gone wrong. In 2010, for instance, Pravin Gordhan, then finance minister, lamented that the state was paying more for everything than a private business would: ‘R40m for a school that should have cost R15m, R26 for a loaf of bread that should have cost R7’.

In 2016 Kenneth Brown, then chief procurement officer at the Treasury, warned that between 30% and 40% of the state’s total annual procurement budget had become ‘tainted by fraud and inflated prices’.

In 2018 Mr Brown’s acting successor, Willie Mathebula, told the Zondo commission of inquiry into state capture that ‘the government’s procurement system was deliberately not followed in at least 50% of all tenders’. Moreover, once the usual tendering rules had been suspended on some spurious basis (a claimed emergency, for instance), ‘a contract which started at R4m was soon sitting at R200m’.

These abuses had a huge impact on service delivery, added Mr Mathebula, for the government was ‘the biggest procurer of goods and services, spending an estimated R800bn a year’. That figure has since risen to close on R950bn.

As far back as 2012, Gwede Mantashe (then ANC secretary general) urged BEE companies to ‘stop using the state as their cash cow by providing poor quality goods at inflated prices’. He also urged a halt to the procurement policies under which the government commonly paid R27 for a R7 bottle of water in its attempts ‘to create a middle class person who must have a business’.

Far from being halted, however, these policies are being greatly extended under the Treasury’s Bill.

The Bill creates enormous uncertainty about the new rules and how they may shift from time to time. The Preferential Procurement Policy Framework Act of 2000, which the Bill replaces, at least laid out the key principles. In essence, it gave BEE firms 10 or 20 empowerment points (depending on contract value), while stating that the remaining 90 or 80 points had to be allocated on price and efficiency.

By contrast, the Bill allows the finance minister to ‘prescribe a framework for preferential treatment’, which must include ‘a preference point system and applicable thresholds’ in order to advance black people, along with ‘women, youth, and people with disabilities’. No one knows how large these preferences might be, but 50 points for price and 50 for BEE are clearly feasible.

Under the minister’s framework, contracts will also be set aside for local service providers, domestic manufacturers, township and rural enterprises, and various SMEs. Bidders outside these categories will be barred from consideration, irrespective of how efficient and cost-effective they might be.

Under the Bill, the minister has major discretionary powers to change the preferential framework at any time by regulation. Though he must first publish a draft and invite written comments, allowing the minister to decide on the substantive rules bypasses Parliament and undermines the separation of powers. It also contradicts the Constitution, which says the framework for preferential procurement ‘must’ be set out in national legislation.

The Bill will make it even more difficult for businesses to predict how preferential procurement rules may change from time to time. Yet already firms find the uncertainty around BEE a major barrier to investing and doing business in South Africa. As the local subsidiaries of American companies pointed out in 2017, ‘no one plays a game where the goal posts keep shifting’ all the time.

In addition, the Bill will prohibit firms from contracting with the state at all unless they ‘comply with the Employment Equity Act’ (EE Act) of 1998. The EE Act is soon to be amended to give the minister of labour and employment the power to set binding racial targets for companies in different sectors. These targets are sure to be based on demographic representivity and to ignore the limited skills and experience of the black population, almost half of which is under the age of 25.

Under the Bill, the minister will also be empowered to make regulations setting ‘market-related price ceilings for goods and services’. This power is not explained, but the wording suggests that the minister will be able to impose price controls in many contracts with state entities, including SOEs.

The minister’s power might thus be used to set the ‘developmental’ prices for Eskom coal that the government has failed to achieve under its proposed amendments to mining legislation. (These amendments were put before Parliament in 2013, but never successfully enacted.) Again, this would allow the executive to bypass the legislature and further undermine the separation of powers.

In addition, the Bill seeks to reduce spiralling procurement litigation by adding more layers to a mandatory dispute-resolution process. A dissatisfied bidder must first ask the relevant state institution to reconsider its decision. Thereafter he must apply to a new Public Procurement Regulator to examine that decision. Only once this has been done, may he seek relief from a new Public Procurement Tribunal. And only after the Tribunal has made its ruling may he approach the courts for judicial review under the Promotion of Administrative Justice Act (PAJA) of 2000.

The minister will appoint all the members of the new Tribunal, which will lack any vestige of institutional autonomy. Its hearings will be conducted as informally and ‘expeditiously’ as possible, and it will not be bound by the normal rules of evidence (despite their importance in securing credible testimony).

Dissatisfied bidders will need deep pockets to traverse all these steps in the dispute-resolution process before they can finally seek relief from the courts. In practice, many are likely to give up along the way.

Who will benefit from Bill? A host of township, rural, and other small enterprises are clearly to be given access to the R950bn public procurement pot as well. A broader range of people may be drawn in, but political connectivity will doubtless still largely determine to whom state contracts are awarded.

A narrow group of BEE ‘tenderpreneurs’ will draw lucrative ‘rents’ from the additional preferences. Price inflation will escalate, leaving less revenue available to fund delivery. The poor, as ever, will suffer the most, while the constitutional requirement for ‘transparent, competitive and cost-effective procurement’ will recede still further. So too will any realistic prospect of increased investment, growth, employment, and prosperity.