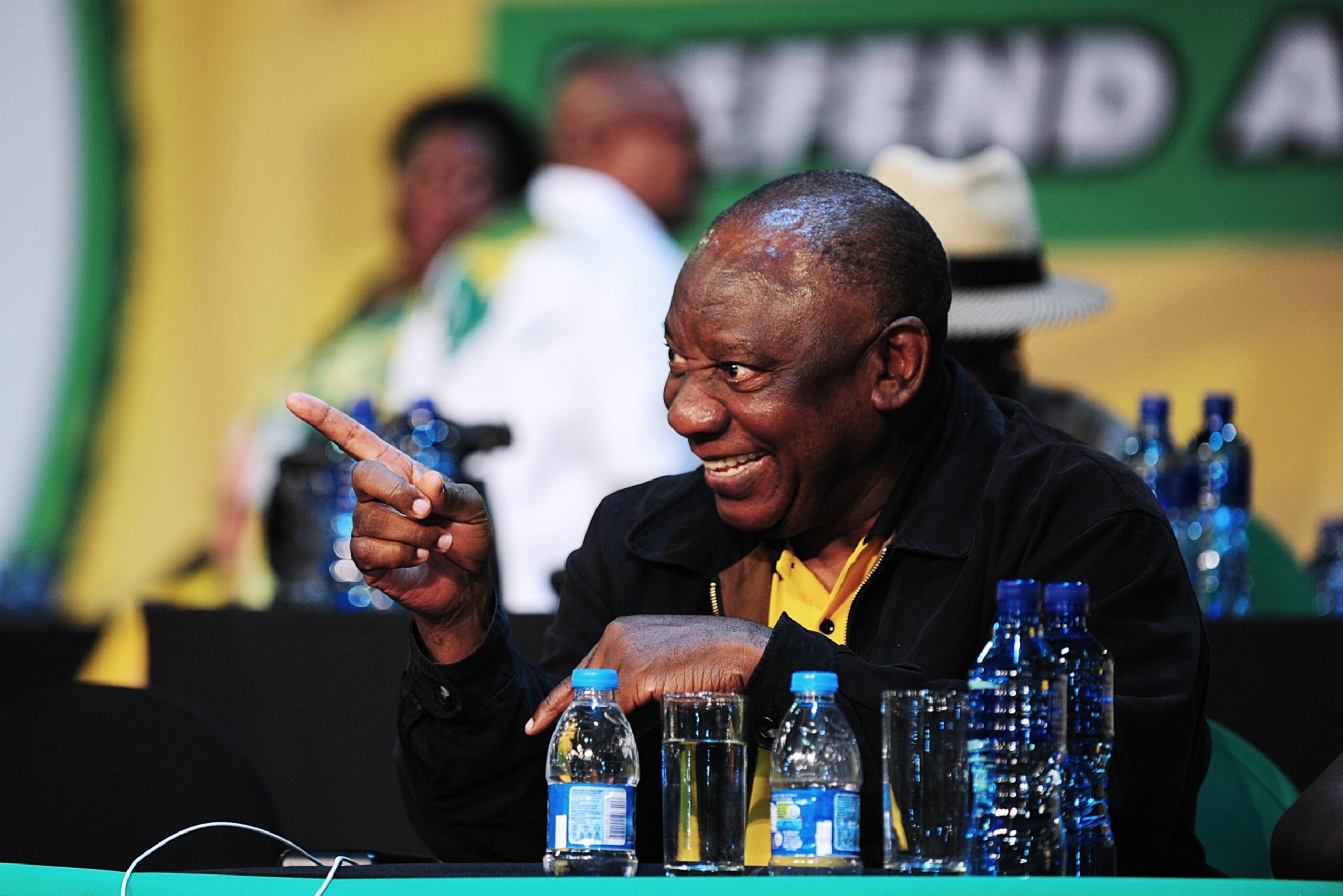 The metaphor of South Africa as a rapidly sinking ship employed by David Ansara of the Free Market Foundation is apt, if not original. The iceberg has already been struck, the hull is taking on water and the ship is listing to one side. But the news hasn’t made its way up from the engine room to the commanding deck – the captain appears blissfully unaware that his vessel is about to sink. Does the wounded buffalo that is our captain have many options, however, to beef up his Cabinet? No one could be worse than former Minister of Transport Fikile Mbalula, but no doubt Ramaphosa will be able to come up with someone even more hopeless. Read the article below to find out more of Ansara’s thoughts. – Sandra Laurence

Reshuffling the deck chairs on the Titanic

There is much breathless speculation in the media about President Ramaphosa’s impending cabinet reshuffle. Ramaphosa is playing for time, as he tends to do. It is believed that he will delay the decision on new cabinet appointments until the end of this month.

Can you blame him for equivocating? There was very little depth in the ANC’s talent pool to begin with. After the ANC’s elective conference at Nasrec in December, that pool has only become shallower.

Newly elected ANC Deputy President, Paul Mashatile has his eyes on the national deputy presidency position. He will likely get his way. The incumbent, David Mabuza, failed to make it back into the National Executive Committee (the ‘highest organ’) of the party.

Who will replace the current Transport Minister, Fikile Mbalula, now that he has been elected ANC Secretary General (apparently a full-time job)? Will his successor fill the potholes or reduce the number of fatalities on the roads? Almost certainly not.

Thulas Nxesi, the Minister of Employment and Labour, has been moonlighting as the acting Minister of Public Service and Administration since April 2022. Who the President eventually chooses to fill the vacancy left by Ayanda Dlodlo is anybody’s guess.

I could go on, but the uncomfortable fact is that the cabinet reshuffle will make about as much difference to this government as reshuffling the deckchairs on the Titanic. The iceberg has already been struck, the hull is taking on water and the ship is listing to one side. Unfortunately, this news hasn’t made its way up from the engine room to the commanding deck. The captain appears blissfully unaware that his vessel is about to sink.

Some commentators believe that the president’s hand has been strengthened by his re-election as party president. Free of the internal politicking that preceded the elective conference, he can now move decisively against his rivals in the cabinet – like Lindiwe Sisulu and Nkosazana Dlamini-Zuma – who have been standing in his way.

That line sounds familiar. Attentive readers will recall this argument being made in the aftermath of the December 2017 conference. Back then, Ramaphosa needed time to consolidate his power after his slender margin of victory – or so the argument went. He had to become president of the country before he could implement much-needed economic reforms, we were told.

Once Jacob Zuma was finally removed from office in February 2018, the same commentators told us that Ramaphosa now required a fresh ‘mandate’ from the electorate, which he duly sought – and won – in the May 2019 elections. Thereafter the excuses mounted, but the elusive promise of reform was never fulfilled.

Consequently, South Africa has gone backwards on almost every measure over the last five years:

Eskom: the biggest iceberg of them all

The fate of Eskom provides an instructive example of the current administration’s unwillingness to implement fundamental – not just superficial – reform.

We now hear that Gwede Mantashe – emboldened by his narrow re-election as ANC chairperson – wants to wrest ministerial control of Eskom away from the Department of Public Enterprises to the Department of Mineral Resources and Energy, where he is minister. Mantashe shrewdly backed the president during the height of the Phala Phala scandal last year and will be looking to be rewarded for his loyalty.

Ramaphosa can move the ‘political control’ of Eskom to whichever ministry he likes, but the underlying problems will remain.

Last year, South Africa experienced its worst bout of loadshedding in 14 years (there were more blackouts in September 2022 than during the whole of 2020). As we usher in the new year with a fresh round of Stage 6 loadshedding, Eskom’s generation capacity is likely to deteriorate even further, regardless of which minister is in charge.

The collapse of Eskom is a failure of politics, not a failure of engineering. The only way to restore energy security in South Africa is to get the private sector involved. This doesn’t mean merely appointing another businessman to replace the outgoing COE, André de Ruyter, or allowing a small selection of state-sanctioned companies to erect a few windmills and solar panels.

Rather, it means relinquishing control of the utility to private capital and giving the new owners the freedom to make the commercial and technical decisions necessary to provide power to consumers. Electricity is, after all, a consumer good like any other.

Why can’t the ANC government accept this? Because it is inconsistent with its ideology of centralisation and control of the ‘commanding heights’ of the economy. Even if Ramaphosa appoints more ‘competent’ people to the cabinet, they would still adhere to the fundamental ideas and policies that have undermined economic freedom and done so much damage to the economy.

While the ANC ship continues to take on water, opposition parties should begin inflating the life-rafts of reform now. Should a coalition of opposition parties come to power in 2024, ending the energy crisis will be on top of its very long to-do list. This will require cool heads and an openness to new economic policy approaches. The only way to prevent the economy from drowning is for it to flee the sinking ship of the ANC and its harmful ideology.