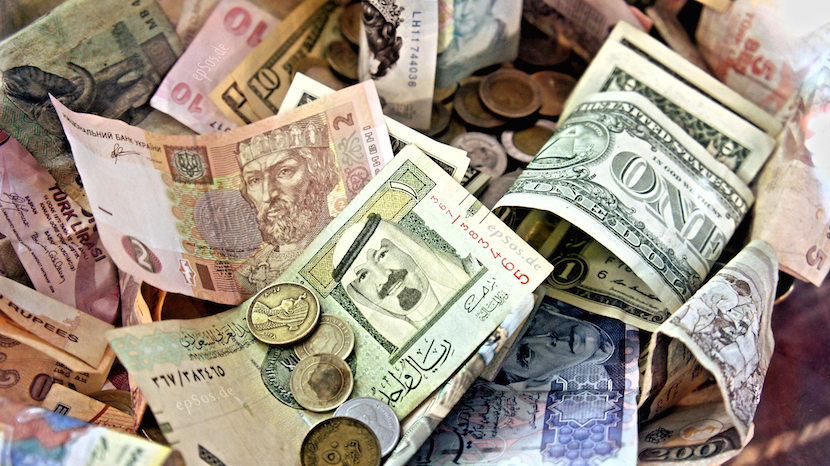 EDINBURGH: The scandal might be over but LIBOR ethics remain fundamentally flawed, argues Alexis Stenfors of the University of Portsmouth. A former trader who lived and breathed the London Interbank Offered Rate, Stenfors says an unethical culture prevails and that it is ultimately these conditions that allowed for manipulation of the rate in the first place. The economics and finance expert reflects on the fear that stalks those whose job it is to provide accurate forecasts of LIBOR. There are huge sums at stake, with the LIBOR rate the most important benchmark in finance, he says. From outside the system, LIBOR is hard to get your head around. Stenfors highlights here that for insiders, LIBOR is a puzzle that can never be solved completely, with many factors playing into the numbers. – Jackie Cameron

When I was a trader at HSBC, Citibank, Crédit Agricole and Merrill Lynch, being able to accurately predict the the London Interbank Offered Rate (or LIBOR) each day was a central part of my job. It was, and still is, the most important benchmark in finance – underpinning derivatives worth trillions of dollars. Predicting the number correctly was lucrative. Predicting it incorrectly could often be disastrous.

To guess the rate correctly, an endless list of things had to be taken into account. When would central banks change their interest rates? In what direction and by how much? What was already anticipated by the market? What could influence the central bankers’ decision going forward? The inflation rate, certainly. But a range of other factors also mattered: the unemployment rate, retail sales, household consumption, the exchange rate, etc. During crises, the ability of banks to borrow money also mattered, as well as how this ability (or inability) was judged to change in the future. 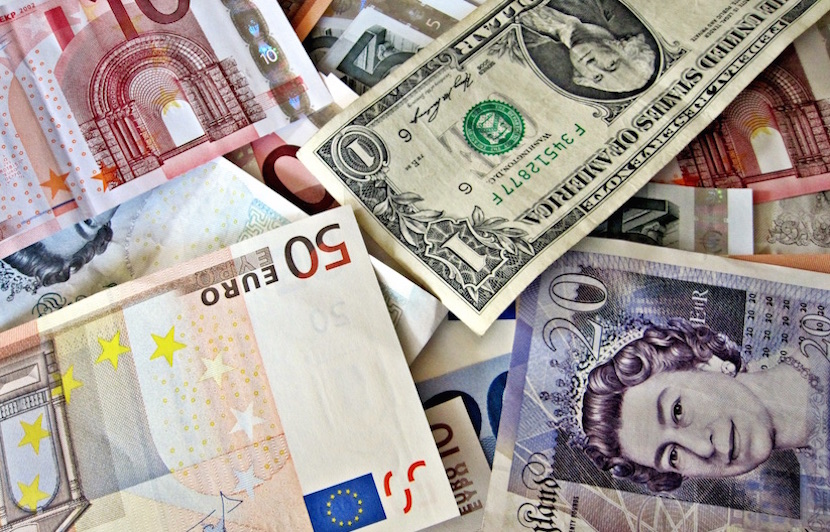 LIBOR was like a puzzle that never could be solved completely. Some days you might get very close, or even be spot on. But then, the next day arrived with a new box of jigsaw pieces and you had to start all over again. For me, it was one of the most intellectually stimulating parts of being a trader.

But it also became a daily source of irritation. This was especially the case if you were a trader not working for one of the banks involved in setting LIBOR (the benchmark is taken from the average rate that a panel of banks say they are willing to lend to each other), or not seated physically close to one of the traders responsible for inputting the numbers – both of which were true in my case. LIBOR sometimes appeared to be deliberately skewed in one direction or the other: high when I bet on it to be low or low when I bet on it to be high.

This got worse in the years building up to the financial crisis, as bank staff (including myself) increased their risk-taking activities exponentially. The jigsaw puzzles got bigger and bigger– and the desire to solve them did too. The crisis itself did not act to reduce risk-taking behaviour. It did, however, turn my irritation with LIBOR into frustration. To me, LIBOR seemed to have become more and more incorrect.

When the financial crisis erupted, everything I did as a trader revolved around fear, or what the former chairman of the Federal Reserve, Alan Greenspan coined: “the barometer of fears of bank insolvency”. He argued that LIBOR, when put in a specific context, was a kind of fear index related to banks. But I remember how surprised I was when talking to central bankers about LIBOR at the time, about the fear they were trying to fight. For different reasons, what’s been called the “world’s most important number” had become extremely important to them and they, too, were desperately trying to solve the jigsaw puzzle – but often failed to understand exactly how it was calculated.

But what could be done? LIBOR was not regulated. Neither was it overseen by the central banks. Instead, the rules of the game were in the hands of a small handful of banks and a lobby working on their behalf.

Notes on a scandal

The LIBOR scandal – the discovery that LIBOR had been systematically manipulated by banks – erupted in 2012. Since then, efforts have been made to safeguard against manipulation and collusive practises in relation to setting the number. Banks have been fined billions for their involvement and tried to install better ethics into their organisational cultures, with terms such as “conduct risk” becoming a new buzzword.

The British Bankers Association, the bank lobby – which used to oversee the LIBOR fixing mechanism together with the banks themselves – is no longer involved. The process is now regulated by the Financial Conduct Authority and LIBOR manipulation has become a criminal offence. Steps have been taken to put things right.

But despite a string of regulatory changes, the puzzle continues to evoke irritation, frustration and fear – for different reasons. Traders are irritated by the army of compliance officers now occupying their dealing rooms, and “banker bashing” has hardly diminished. Members of the public are frustrated by the fact that no senior bankers have been held to account for the LIBOR scandal, let alone the financial crisis. Regulators are frustrated by slow progress towards an ethical banking culture.

Meanwhile, those that have been investigated, prosecuted, sentenced – or are waiting for that to happen to them – live in fear of ending up as fall guys for a system or culture in which they were actively participating and contributing to – yet did not, themselves, create.

Perhaps the question, then, is not so much whether the changes that have been introduced are sufficient to prevent future scandals, but whether LIBOR is a puzzle that is impossible to solve in and of itself.

The issue with LIBOR has always been ethics. Or the lack of them.

Perhaps we should ask ourselves a more difficult question: can betting on LIBOR, betting on the “barometer of fear” or betting on the health of the global financial system ever be considered ethical?