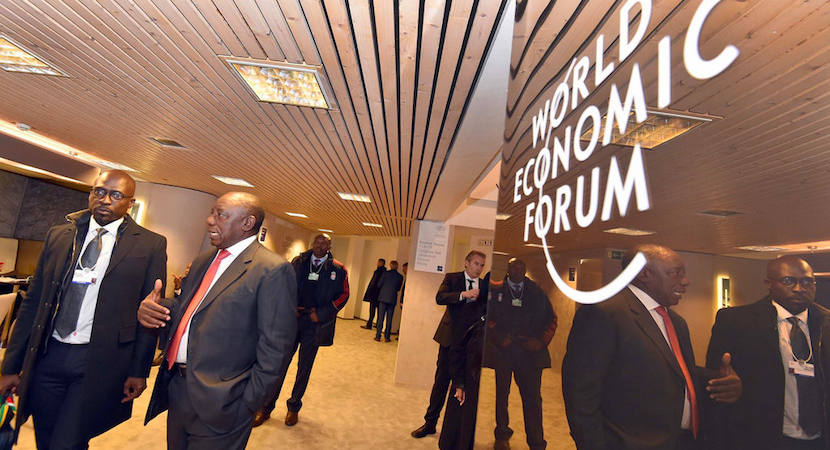 CAPE TOWN — South Africa’s new president Cyril Ramaphosa might not have been directly responsible for the deployment of the person who delivered today’s Budget Speech, but his fingerprints are all over the document. The text comes from a different universe to the flowery waffle Zuma-appointed finance minister Malusi Gigaba indulged in during his October mini-Budget address. Like Donald Trump in Davos, Gigaba’s address was tightly scripted – this speech is all business. That’s reflected by its length – 8,800 words – which, despite it dealing with far more substantive issues than October’s mid-term address, is around 1,000 words shorter. Also, instead of the emotive rhetoric that punctuated the Zuma era, this one is on point, rational, professional. As heartening, there are only two oblique mentions to Radical Economic Transformation – one in reference to “deconcentrating the economy” through greater competition, and the other relating to the creation of opportunities for black agricultural producers. A new age has truly dawned. Here’s the executive summary. – Alec Hogg