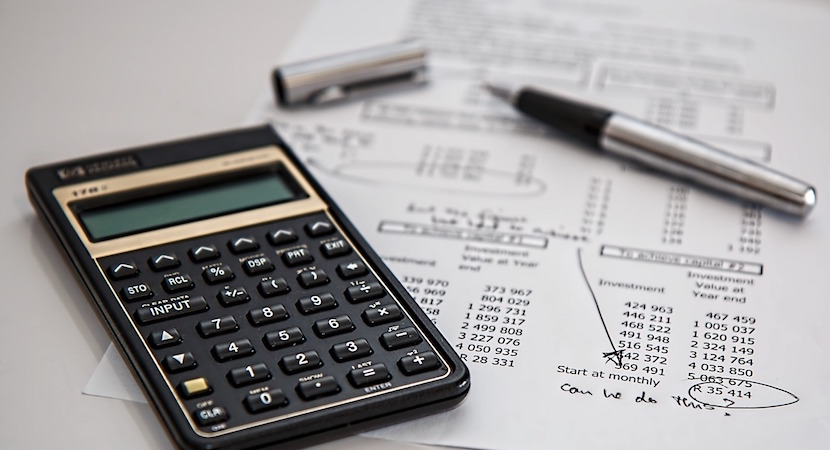 JOHANNESBURG — These highlights of this year’s Medium Term Budget Policy Statement (MTBPS), courtesy of our correspondent Donwald Pressly in Cape Town, are enough to make one shudder. National Treasury’s growth forecast has been slashed by more than half for the year while the country is left reeling with a R30bn revenue shortfall. It certainly ain’t pretty. Tito certainly won’t have an easy time at Treasury and may be spending the next few years putting out fires. – Gareth van Zyl