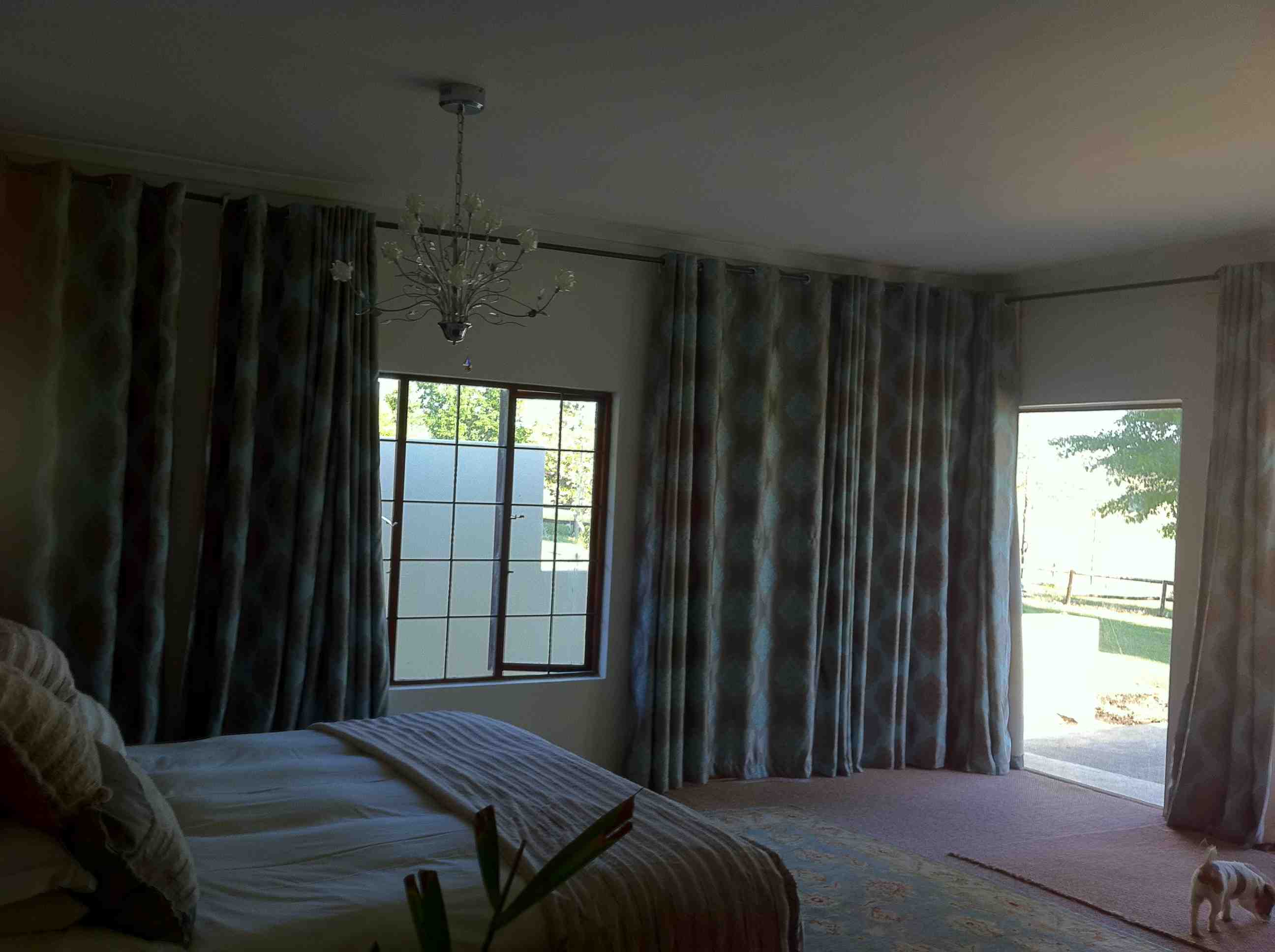 Laid to rest another urban myth this morning. The one which says in the stress stakes, moving home is up there with death and divorce. It isn’t. Not even close.

After weeks of carrying, re-arranging, hanging, installing, connecting and house-warmings, I’m finally back in front of the iMac. And connected to Tim Berners-Lee’s invention. Where a few keyboard strokes quickly prove, not for the first time, that old wives should stick to cooking.

The best reference on the subject is the almost 50-year-old Holmes and Rahe Stress Scale which ranks 43 life events that affect our state of mind. Moving house hardly nudges the needle, measuring a modest 20 on the index. It’s far behind the table toppers: death of a spouse (100), divorce (73) and going to jail (63).

The two psychiatrists based their research on medical records of 5 000 patients, concluding that stressful events start causing illness when you pass 150 points in a year. So getting divorced, going to jail and then relocating will make you ill. Just moving house won’t. Strained back muscles, of course, don’t count.

Where the impact of moving would certainly rate higher is on a time absorption scale. By sheer intensity, little cuts into your life quite like moving home. Since March 1, we’ve watched whole weeks swallowed by interruptions, always urgent, always important. It’s a mystery to me how anyone not on “gardening leave” is able to juggle their other lives while relocating.

Ever since Telkom cable thieves ripped apart our farming plan forcing our relocation to Johannesburg, we’ve been living the gypsy life. Four months in a gloomy townhouse and then nine more in an unfurnished rental with a rave-music obsessed neighbor might be fun in your 20s. Not so three decades later. But the experience did have an upside by changing my now reworked thesis about the benefits of owner occupation.

Like others who matured during the years of high inflation, the advantage of being a homeowner is deeply ingrained. Being able to use a chunk of the bank’s money to profit from inflation-fuelled house price growth left a lasting impression. In that environment, even certified idiots made money buying and selling their homes. The trick was to get into the market as early as possible and keep upgrading.

My money manager friend Piet Viljoen likes explaining how those numbers no longer stack up. And how it’s far a better financial bet to rent than buy. Piet eats his own cooking, following a strategy of letting someone else (the owner) subsidize the rented roof over his family’s head. Give him a moment and he’ll quickly prove how low inflation and pedestrian house prices have changed the economics of home ownership.

After selling our farm last year, I really tried to follow Piet’s logic. But our rental experience fixed that. Six months of searching and our new home found us. Even after paying crazy transfer duties, the legally sanctioned rip-off called conveyancing fees and bond registration costs we still feel good about it all. Because bald numbers don’t compute the value of knowing the roof is actually ours. And the walls, the garden, the kitchen, the gates.

All of which supports the reality that society has evolved a lot more rapidly than our bodies. Man might possess a 21st Century mind. That doesn’t automatically mean financial logic will triumph. Physically we’re still Stone Age. Our bodies conk out if they’re not exercised vigorously, given sufficient dusk to dawn rest and fed with raw foods. Ditto emotions. Especially when it comes to the ownership of our modern day caves.

I can’t help feeling there’s a profound lesson here for those thirsting for 1913 Natives Lands Act revenge. And for the Khoisan activists who want compensation for abuses that happened even earlier. Their outrage is justified. But by targeting today’s occupants, it’s misdirected and potentially explosive.

It’s always best to forgive and forget. But if the ancestors of those abused simply cannot, perhaps their righteous indignation is best directed through the International Court of Justice. Ask these well paid worthies in The Hague to assess the true beneficiaries of those ancient land grabs. At the very least this would force our history, including the actual costs of colonialism, to be publicly re-examined. Altering long-held popular perceptions of how we actually got to where we are. An event which, for South Africa, is overdue.

Just read your blog about buying vs renting. Seems like you had a bad experience with your rentals. But I’m not sure that’s a good enough reason to motivate buying over letting. What happens if you buy your dream home, and your rave partying neighbours move in next door? Then you’ve really got a problem! At least with a rental you can move away.

When it comes to renting vs buying, one should always ensure you rent a similar place to what you would want to buy. In fact, I’ve found I can rent a much better place than I could afford if I were to buy. That way I never have to live in a dingy townhouse and I reduce the odds of having noisy neighbours. Reduce, but never eliminate – but as I pointed out, you can’t even eliminate the chances when you buy.