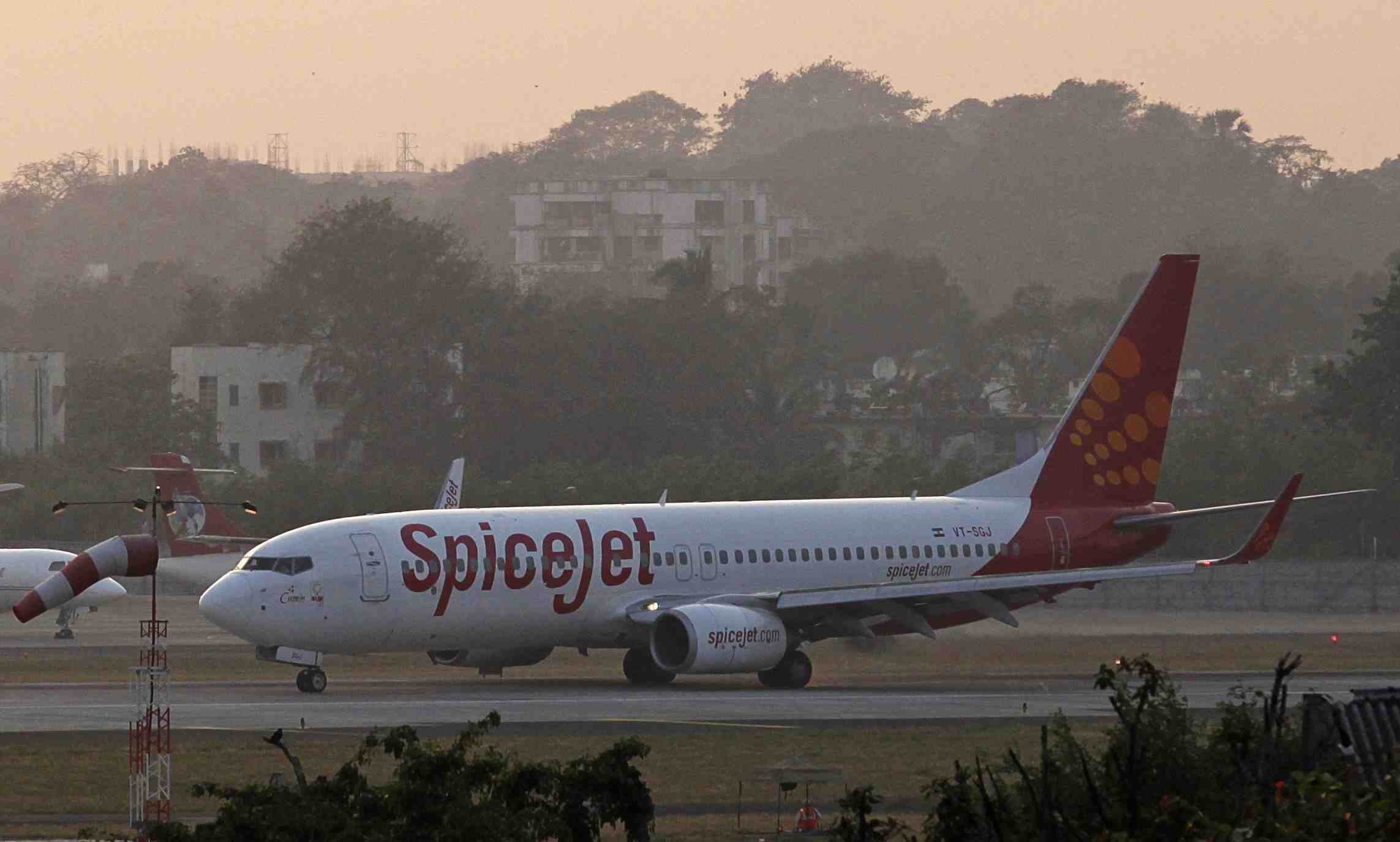 Flying into Mumbai Airport was not the kind of experience you’d easily forget. It was a stark reminder that despite its ambition, India remains a Third World country. Even though baggage handlers were everywhere, luggage took ages to offload. And while you have an inkling, nothing quite prepared one for the teeming crowds and humid, smoky stench when exiting ancient terminal buildings. Hardly the kind of first impression India wanted to create. In 2006, South Africa’s Bidvest joined a consortium that has rejuvenated the airport. Seven years and many postponements later, India’s commercial capital finally has an airport to be proud of. Bidvest owns 13.5% of the airport owning company, a stake valued at R587m in its 2013 annual report. In 2011 it sold its other 13.5% for $287m, valuing the project at a staggering R22bn. Bidvest brought a profit of R400m to account with a stir created as CEO Brian Joffe and FD David Cleasby received special bonuses of R3m and R2m respectively in recognition for concluding that deal. With the airport now finally open, Bidvest is set to reap further reward for its patience. – AH

By Kay Johnson of Associated Press:

MUMBAI – India’s overcrowded financial capital unveils its long-awaited $2 billion new airport terminal Friday, an ambitious, art-filled space that developers hope will be a showcase success in a country struggling to modernize inadequate infrastructure that is holding back economic growth.

Hemmed in by Mumbai’s sprawling slums, the renovated Chhatrapati Shivaji International Airport was delayed for nearly two years and overran its construction budget by 25 percent. The project was dogged by political disputes, regulatory snarls and difficulty reclaiming more than 300 acres of airport land near the runway occupied by tens of thousands of squatters.

The Mumbai airport’s developer and operator, a public-private venture led by India’s GVK Group, is betting that passengers will find the result worth the wait for its sleek and airy design, abundant greenery and some 7,000 pieces of Indian art.

The art works make up the centerpiece of the terminal, embedded in a 3-kilometer (1.9-mile) -long internal wall that runs along the departure and arrival gates of the four-story building. The check-in facility has a gleaming white, 11-acre roof with dozens of skylights that resemble the plumage of a peacock, India’s national bird. The 700,000-square-foot retail and gateway areas feature more than 1,000 lotus-flower-shaped chandeliers.

Aiming high, Mumbai International Airport Ltd. has declared the facility will be “one of the best airports in the world that consistently delights the passengers.”

For those accustomed to Mumbai’s less-than-delightful current international terminal, where the main escalator to departures has been broken for months, the upgrade is likely to seem dramatic. The airport will shift all international carriers to the new terminal within a few weeks and hopes that most domestic airlines will operate from a lower level in the same building in about a year after it demolishes the current terminal and finishes the fourth leg of the new, X-shaped building.

The difficulties of the project in India’s largest city of 21 million people – an estimated 60 percent of whom live in its vast slums – have mirrored many of the problems the country faces in building the new roads, power plants and other projects necessary to ease chokepoints that have contributed to a sharp slowdown in economic growth.

“It’s an absolute microcosm, representing practically every challenge facing development of Indian infrastructure,” said Amber Dubey, an infrastructure expert for KPMG. Problems included a protracted political battle over moving a statue of the 17th-century Hindu warrior king after which the facility is named. The airport operator eventually agreed to install another statue and a museum to Shivaji nearby.

About 300 acres of the airport’s land is taken up by a vast shantytown overlooking the runway, housing about 75,000 people. It is part of a wider slum of around 200,000 people surrounding the airport. So far the airport operator says it has relocated only about 100 families, and the inaccessible land is blocking its plans to finish the new terminal and also regain its huge investment by developing commercial space around the facility.

Slum dwellers say they shouldn’t have to move, arguing that many who built their modest dwellings by hand have been there for decades and are demanding compensation or new houses elsewhere.

“Making new airports won’t solve the problems of the poor,” said Sachin Chandrakant Nimbalkar, a dock worker who lives in a 10-by-20 foot concrete room with seven family members and no indoor toilet.

While the project stalled over the disputes, Mumbai lost its longtime status as India’s busiest airport to the national capital New Delhi, where another newly constructed terminal had some 34 million passengers last year vs. Mumbai’s 30 million. The terminal was built under the country’s airport privatization program that began in 2006.

Still, the new Mumbai terminal could soon be overwhelmed by India’s fast-growing demand for air travel. Its annual capacity of 40 million passengers, up from about 30 million now, is likely to be reached within just five years.

“Mumbai’s development will choke without an expansion of airport capacity,” said KPMG’s Dubey. “The economy cannot move unless you have good roads, ports, highways, railways and airports.” – SAPA-AP