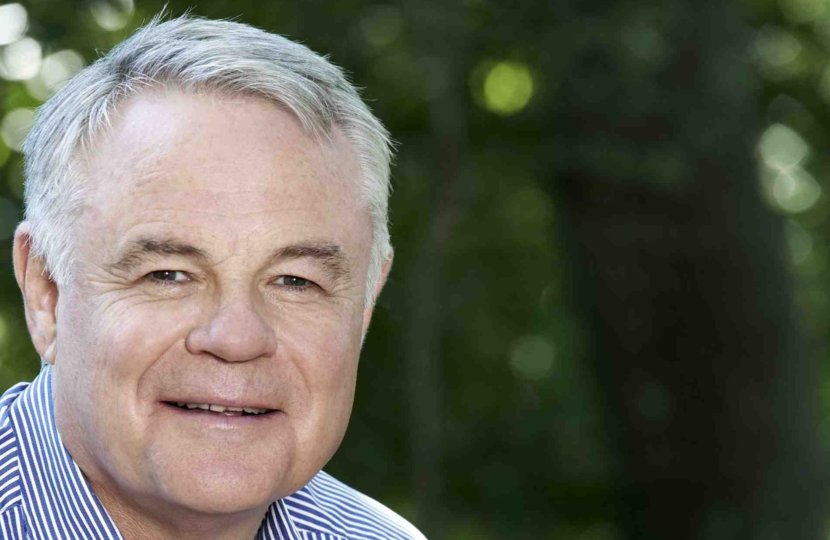 South Africa is a beautiful country and there are many good reasons why investors should flock to our shores. Unfortunately, there are just as many reasons why they should – and do – stay away in droves. The political and economic instability, courtesy of rampant corruption, and lack of leadership from the top down, plus disturbing utterings from Julius Malema and other EFF members about Zimbabwe style land grabs and other unhelpful suggestions, all combine to make this country less than appealing to outsiders when it comes to investing money. The endemic and especially xenophobic violence also doesn’t help. Here, Naspers chair Koos Bekker gives some wise words on turning back that tide. – Marika Sboros

In an interview with Fin24 at his Naspers office in Cape Town, the new chair of one of the largest South African companies said the country has many positives, but that a lack of coordination between departments within the economic cluster was confusing international investors with conflicting messages.

“One of our biggest problems is our lack of economic policy coordination,” Bekker, 62, said. “We have five or so government departments in the economic cluster. Every [department has] their own policy: there is zero coordination, there is no consistent message.”

After 17 years as Naspers CEO, Bekker resigned in April 2014 and returned as chairperson in April 2015 after a year’s sabbatical, where he spent most of his time lecturing at universities around the world.

His predecessor, Ton Vosloo, stepped down on his return after 23 years in the chairperson seat. The Naspers share price was sitting at R1 800.52 at 11:00 on May 8. 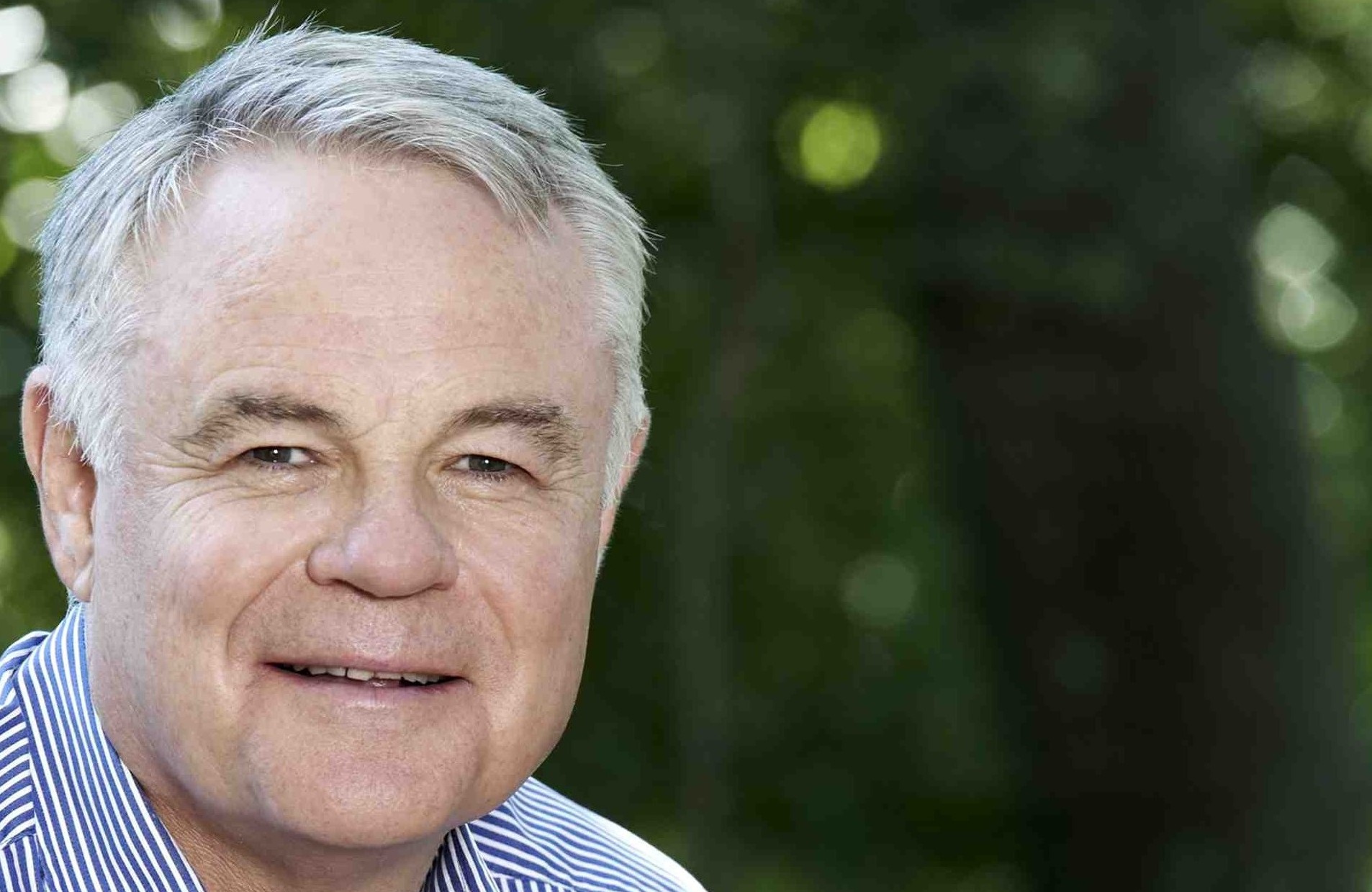 Bekker said South Africa was queuing up alongside many of the emerging markets for a share of global investment funds.

“There are about 200 markets today that you can invest in,” he said. “We’re being evaluated and the message coming across to international investors isn’t consistently good.”

The former CEO led the team that created M-Net in the 1980’s, helped found MTN in the 1990’s and headed up Naspers from 1997 until 2014, while controversially electing not to take a salary in return for share options.

“Someone in agriculture says something about foreign investors not being welcomed to buy farms and he [an investor] sees it in terms of his department,” he said. “The speaker may see it in the context of his political needs, but hardly considers the effects on every other investor in every industry that may conclude he is not as welcome in SA as he would be in Colombia or Poland.

“Loose messages have a spill-over effect and some potential factory creator may well say to himself ‘I hear noises from South Africa which sound as if foreigners are not welcome, let’s rather go elsewhere’.

“Investors often don’t read the fine print, they get a broad message and act on that,” he said. “The net effect at present is an impression of South Africa is an uncoordinated economic entity. Every minister punts his own line, be it Gear [Growth, Employment and Redistribution] or nationalisation or expropriation – it’s an inconsistent message.”

“The biggest need is to develop a coherent economic policy and to get everyone to sing to the same hymn sheet.  Foreign investors need to take away a consistent message: ‘we want your money, we want you to create jobs in this country, come join us and we’ll look after you.’

SA has improved under the ANC

Bekker said that the ANC’s economic record of governing South Africa since democracy in 1994 isn’t nearly as bad as often claimed.

“That’s no mean achievement. Contrary to people’s usual perceptions that wealth accumulates slowly and that previous regimes built the country and built the wealthy, it’s not quite true.”

Government officials sometimes criticise the media for a “negative approach” when covering topics such as xenophobia, corruption and load shedding.

It has also been trying to create a controversial law that protects sensitive state information, but in 2013 President Jacob Zuma sent the Protection of State Information Bill back to Parliament for further consideration.

Bekker said that if local media only reported the “good story” and hid the bad, investors would bolt.  “South Africa has a relatively diverse and open media,” he said. “It’s one of our better features as a country.

“It’s comforting for an international investor to know that problems will not be hidden,” he said. “Imagine the opposite, let’s say Eskom cuts electricity supply and the SA media were to all conspire to hide that fact from the world.  How long do you think international investors could be kept in the dark?

“The fact that we have an open and vibrant media scene is comforting to them.

“Every country has their own problems.  We need to fix ours as best we can, not try suppress  information,” he said.

SA the most beautiful place in the world

Bekker said many global investors would be happy to base their businesses in South Africa.

“There are a lot of positives about doing business in South Africa,” he said. “It’s probably – and I travel a lot – one of the most beautiful countries in the world.  This is important, especially to young people.  That’s one of the reasons Silicon Valley developed where it did: beauty and good universities.”“South Africa has that in so many parts of the country,” he said. “It’s an attractive place to live, it has lots of young people, [and] it has a certain energy and vibe that we can use to good advantage.” News24/Fin24