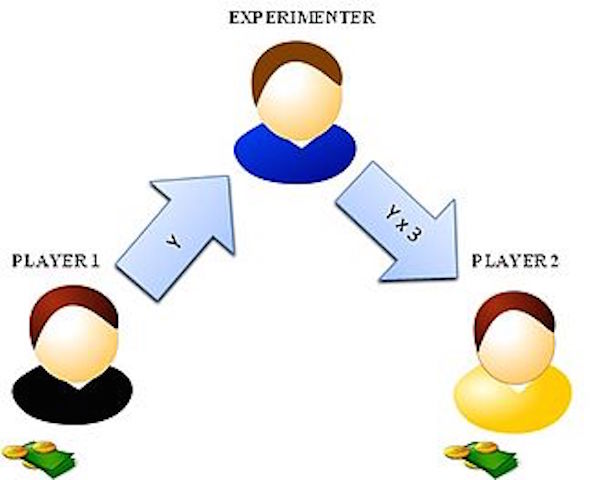 A blistering academic storm is boiling around two strands of economics – that which weighs up the known facts, and both trusts and acts on intuition related to the business in hand. On the other, some are seeking to apply psychological insights into the curves and clunks of economics on the basis that there has to be an underlying theory. Problem is: psychology has many experimental findings but no true underlying theory of everything. So if you want to invest in that promising startup it’s best to go with instinct rather than attempt to extract a definitive answer from your shrink. – Peter Wilhelm 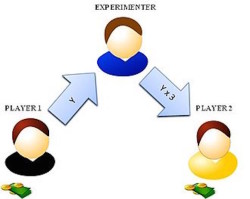 (Bloomberg — In Chapter 17 of his new book, “Misbehaving,” behavioural economics founder Richard Thaler describes a conference held at the University of Chicago in 1985 — solely for the purpose of debating the value of the new field. That’s a pretty remarkable event: new areas of economics research usually get lots of buzz, but a special conference is rare. It shows that behavioural economics didn’t just generate excitement; it also generated a sense of threat.

The threat was that of a paradigm shift. This term, coined by philosopher Thomas Kuhn, refers to the dread moment when scientists learn that everything they thought they understood about the world is wrong. That the Earth is not the centre of the universe; quantum mechanics; multiverse conjectures.

Kuhn said that paradigm shifts happen when enough “anomalies” are found in the existing theory that a reconsideration becomes unavoidable. It’s probably not a coincidence that Chapter 18 of Thaler’s book is called “Anomalies”.

[Thaler] spends [a lot of time] complaining about “homo economicus, the dispassionate rational maximiser of economic theory … This is a straw man, and we all know it … All sciences and engineering make simplifying assumptions appropriate to the problem at hand. If you want to figure out the effect of prices on tomato demand, the absurdly simplified rational maximiser approach gives a darn good answer. If you want to figure out where to put the signs advertising a tomato sale, or what colour to draw them, let me suggest some psychology …

“Psychology has a lot to say about how people make quick decisions in environments of information overload and scarce time … Traditional economics ignores information gathering and processing costs, because they are usually [small] … [“Behavioural”] approaches study small-potatoes effects.”

Cochrane goes on to complain about the “nudge”-type paternalism advocated by Thaler.

Cochrane definitely seems to think that the aim of behavioural economics is to replace the assumption of rationality with specific kinds of irrational thinking derived from psychology experiments. If that could be done, that would truly be a massive paradigm shift in economics.

But it won’t happen — at least, not in our lifetimes. This is because psychology itself has no unified theory, at least not yet. Cognitive and social psychology are basically pre- paradigmatic sciences — they produce a huge amount of experimental results, but they don’t fit together into any coherent whole. Social psychologist Walter Mischel jokes that “psychologists treat other people’s theories like toothbrushes – no self-respecting person wants to use anyone else’s”.

Psychology, therefore, will be able to furnish econ with a large grab bag of anomalies, but there’s a good chance it will never provide a grand unified theory that will render the rational maximisation of classical economics entirely obsolete.

I think behavioural economists almost universally recognise this fact. Matthew Rabin, a behavioural economist at the University of California-Berkeley, put it very well in a 2013 essay in the American Economic Review Papers & Proceedings, entitled “An Approach to Incorporating Psychology into Economics”. Rabin doesn’t speak of paradigm shifts or throwing out rationality. Instead, he talks about “improving the psychological realism of economics while maintaining its conventional techniques and goals”, and “extensions of existing models”.

In other words, Rabin is talking about evolution, not revolution. The idea is that sometimes, psychology matters. In other situations, it doesn’t. Economists looking to explain a phenomenon should always be open to the possibility that psychology might be important, even though that will only sometimes turn out to be the case.

So Cochrane’s idea of behavioural econ is also a bit of a straw man. Thaler teases homo economicus, but in the end, homo behaviouralis isn’t going to look radically different.

Why all the fuss, then? I suspect that the rancour that surrounds this topic — and the alarm demonstrated by the organisers of the 1985 Chicago conference — is rooted in politics. Not academic politics, but good old right-left, free- market-versus-state-intervention politics. Opponents of behavioralism seem to worry that it represents the thin edge of a socialist wedge. I think this also explains the outsized fear of soft paternalism and “nudges”.

That’s a shame. Behaviorism isn’t about providing a justification for government intervention; it’s about finding a more useful explanation of economic phenomena. Nor would perfect rationality be a defence against government intervention. There are plenty of potential reasons for government to intervene in an economy — externalities, public goods, asymmetric information and incomplete markets — that are perfectly compatible with homo economicus.

So I think the whole brouhaha surrounding behavioural econ is overblown. Bringing psychology into economics was an important scientific advance — one more useful tool in the toolbox. It isn’t going to turn economics into a vehicle for promoting socialism.