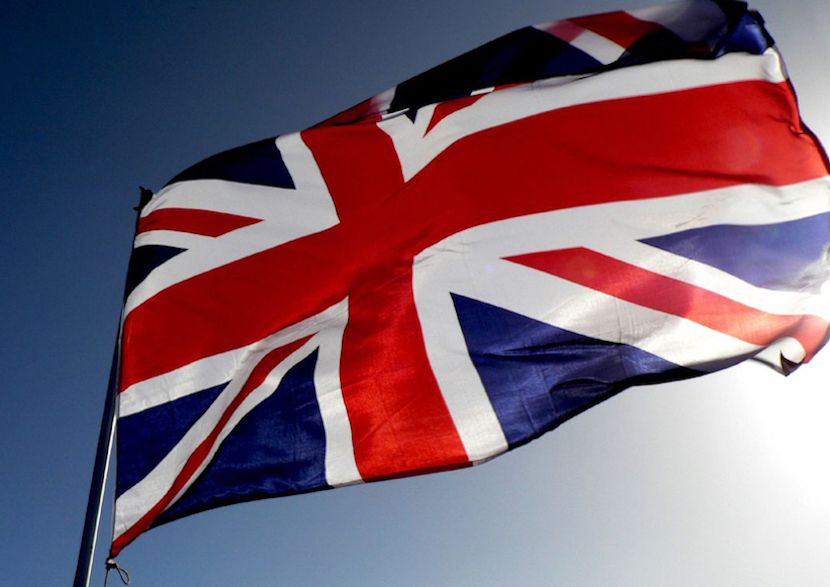 South Africa’s politically neutral safe haven status is looking increasingly fragile after first the US and now the UK issued official communiques warning their citizens of the high risk of terrorist attacks. Given their exposure to such things, you’d have to assume the unprecedented directives have substance. While nobody outside the CIA or MI5 can point to any definitive reason, the rational link would be the joint venture between SA’s arms manufacturer Denel and the Saudi Arabian Government. The new factory near Riyadh, which makes mortars, artillery shells and aircraft bombs, was opened during President Jacob Zuma’s visit in April. The SA connection will not have gone unnoticed by those likely to feel the sharp end of its products. Perhaps this is what has sparked the activity behind the surprise US and UK warnings. – Alec Hogg

JOHANNESBURG, June 6 (Reuters) – Britain has warned of a high threat of attacks against foreigners in popular shopping malls in South Africa in an alert issued at the weekend, when a similar advisory was published by the United States embassy in Pretoria.

Africa’s most industrialised country has a significant expatriate and tourist population but has seldom been associated with Islamist militancy. South Africa’s government said the country was safe following the U.S. warning on Saturday.

It was not immediately clear what triggered the warnings. Security officials say there are no known militant groups operating in South Africa. It has only a small Muslim population.

The British government first issued its statement on Saturday and was marked as “still current” on its travel advice website on Monday.

The warning identified upmarket shopping areas and malls in the commercial hub of Johannesburg and Cape Town, widely regarded as South Africa’s tourism capital, as the main target areas in the suspected planned attacks.

“There is a high threat from terrorism. Attacks could be indiscriminate, including in places visited by foreigners such as shopping areas in Johannesburg and Cape Town,” the British government said.

“There is considered to be a heightened threat of terrorist attack globally against UK interests and British nationals, from groups or individuals motivated by the conflict in Iraq and Syria. You should be vigilant at this time.”

UK is the second western country after the US to issue a terror alert on SA.

On Saturday, the U.S. warned its citizens of possible attacks by Islamist militants on U.S. facilities or shopping malls in South Africa during the month of Ramadan.

The U.S. issued a similar warning in September, but no Islamist attack was reported.

South Africa’s State Security Minister David Mahlobo said in a statement that South Africa remained “a strong and stable democratic country”, adding that there was no immediate danger posed by the alert.

Analysts said that a terrorist attack in South Africa was feasible, citing economic hardships that could be a catalyst for radicalising South Africa’s Muslims.

Economic growth is seen below one percent this year and unemployment is at its highest ever, near 27 percent.

“Both in terms of sources of financing from older religious conservative generations and of a growing community of economically side-lined, mostly young Muslims,” Robert Besseling, head of the EXX Africa business risk intelligence group said in a note.

Jasmine Opperman, the Africa Director for Terrorism Research and Analysis Consortium (TRAC) said if Islamist extremist groups ever do decide to target South Africa, the nation is unprepared to protect itself.

“Shopping malls and tourist destinations are areas that are particularly prone to terror attacks,” Opperman wrote in a note.

“In South Africa, security is usually outsourced to private security companies, primarily aimed at preventing petty crimes such as theft,” she said.

Johannesburg’s Sandton City, one of Africa’s biggest shopping malls located in a wealthy business district, said it had improved security following the warnings.

Nomzamo Radebe, CEO of JHI Retail, the company that manages the shopping complex popular with tourists said they were “on high alert and additional security measures have been implemented,” said without giving details.

Islamists have attacked shopping malls on the continent before, including Kenya’s Westgate building where Somali militant group al Shabaab massacred at least 67 people, including foreigners, and held out for four days as security forces laid siege to the complex.