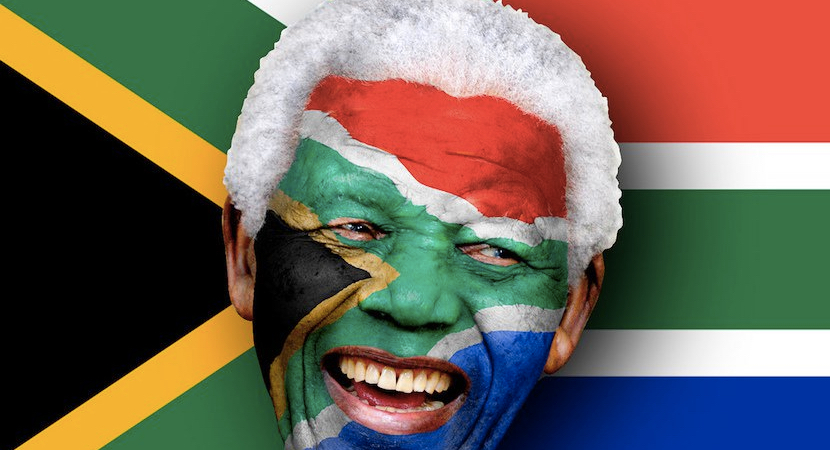 I have a dream that… 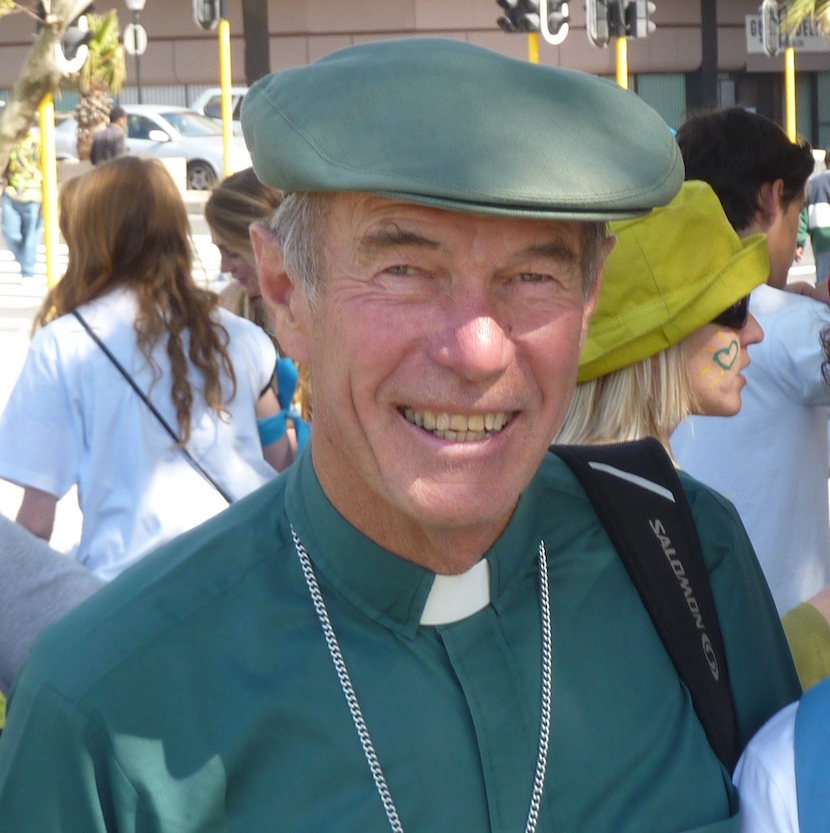 The world – not just South Africa – turns to making the well-being of people and planet the goal of life – not financial profit.

We recognise that the three core concerns of sustainable development – society, environment and economics (or people, planet and profit!) – must be held in balance, ending the domination of economics (profit) in all our endeavours.

*Geoff Davies was Bishop of the Anglican Diocese of Umzimvubu in the Eastern Cape for 17 years. With the Drakensberg Mountains to the north and the Pondoland Wild Coast to the south his environmental concerns intensified. When Mr Nazir Alli of SANRAL announced his intention to build the Wild Coast N2 toll road, he became involved in the campaign to sustain the Wild Coast, an ongoing battle, intensified with the determination of the government to mine Titanium, against the expressed wishes of the local communities. On retiring in 2005 he founded the Southern African Faith Communities’ Environment Institute (SAFCEI), which is distinctive in two respects. It is multi-faith, with representatives of the major faiths of southern Africa, and brings together faith and environmentalism. The cherishing of all life is its overarching theme.