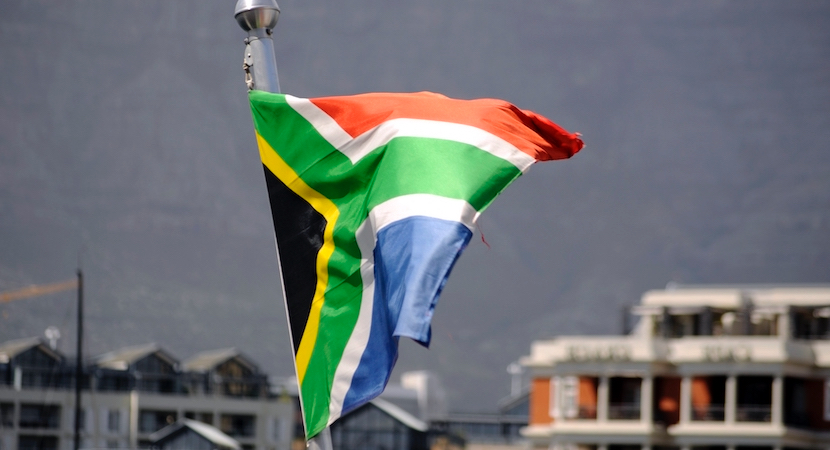 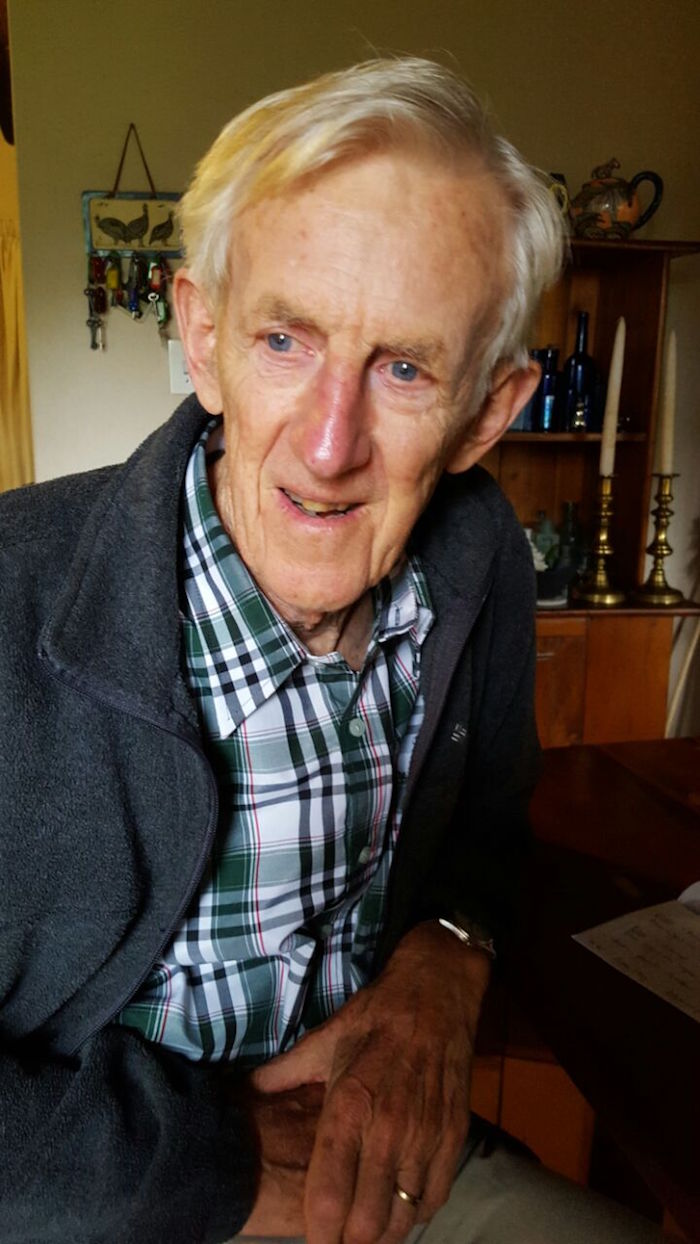 I have a dream that government, business, labour, the churches, major foundations and NGO’s agree to formulate and promote a national strategy to address Inequality as the enemy number one that is obstructing economic growth and nation building.

The strategy will be based on the following pillars:

And my final dream is that Bafana Bafana, the Springboks and the Protea cricketers become outstanding role models that encourage as many as possible to play sport.