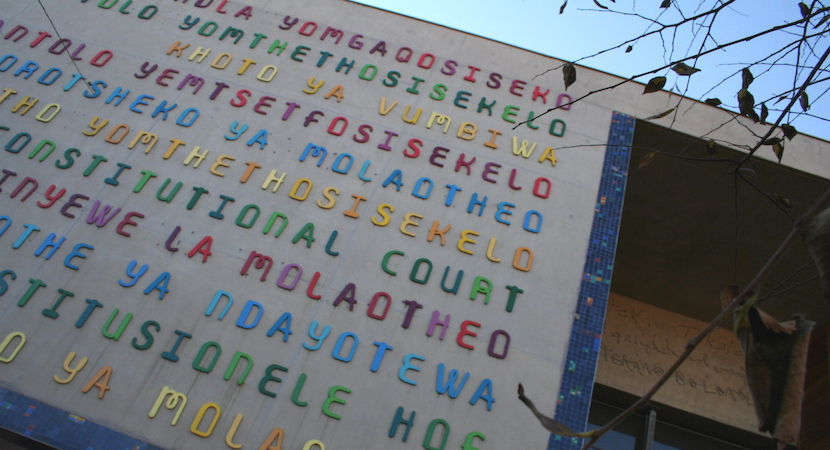 South Africa’s national anthem is a prayer which I adapt and translate as follows:

“Nkosi sikelel’i SOUTH Africa…” In English “Lord bless SOUTH Africa, raise high her glory, Listen to our prayers, Lord bless us, her (South Africa’s) family. Lord protect our nation, stop wars and sufferings. Protect our nation, the nation of South Africa”. Going on to the English part of the anthem: “Sounds the call to come together, and united we shall stand, Let us live and strive for freedom in South Africa our land”

Bringing these prayers into the context of South Africa in 2017 means that we are asking God to hear our prayers:

That we as a nation shall be united, no more racism of any kind, hatred and unfair discrimination shall cease; no more tribalism of any kind, tribalist thinking which is in opposition to the Constitution of South Africa shall also cease; the consequences of creating divisions shall be exacted upon those who go against the prayer “united we shall stand”.

Striving for freedom means having a government which is imbued with the spirit of freedom as embodied in our Constitution. That means that much of the oppressive legislation this government is planning to impose e.g. on churches, and has already imposed on us as a nation and on businesses in particular should be abandoned.

A prayer for suffering to cease means that we as a nation will work hard together to remove poverty and unemployment by promoting enterprising activities and removing legislation which is inhibiting this. Every prayer also requires action on our part and this means a new work ethic to prevail in our nation.

A prayer for the Lord to bless our country requires of us to cease the corrupt, thieving and wickedness inherent in the greed exhibited by senior public servants. It also requires us to cease the selfishness, arrogance and aggressiveness we see both in government and civil society, manifested for example in the way we drive on our highways and byways and in excessive government spending on entertainment, overseas trips, motor vehicles, and attending conferences that lead to nothing. We cannot expect God to bless us if we do not play our part. 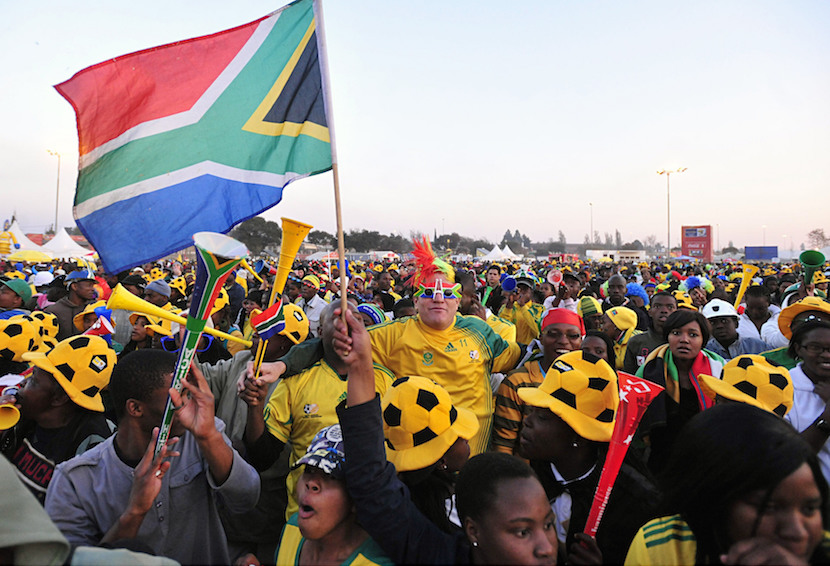 God’s blessing means that love, care for each other, goodness and righteousness will prevail among us.

Every time we sing our National Anthem, these are among what is being prayed for. Is it impossible? No, there is a huge proportion of our population who are good, God-fearing, law abiding people. Let us do what our National Anthem pleads for – a nation united under God and seeking His blessing.

My contribution: To live out love, care and concern for our people to the best of my ability and keep trying to inspire others to do the same even when they turn their backs on me as many in senior positions have done.