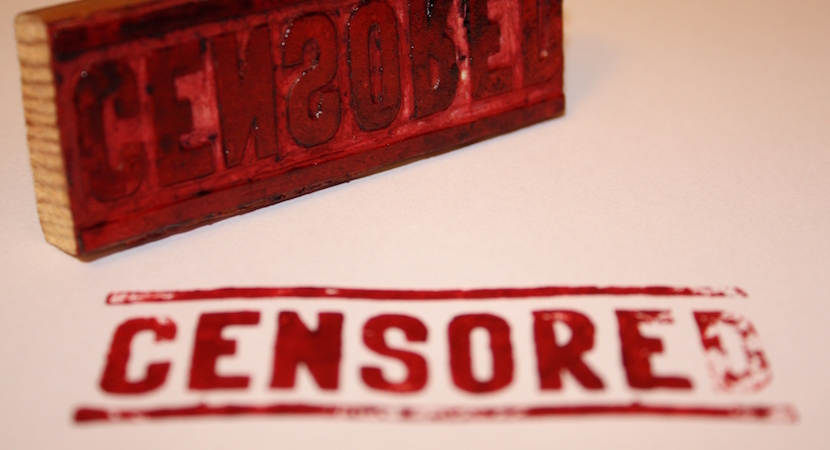 A recently retired pal from academia who was active in The Struggle reckons the ANC is a reincarnation of Apartheid’s National Party. It’s hard to argue against him. There are many similarities, ranging from an all-powerful party leader who promotes racial division through to diverting State resources to the benefit of its favourites.

It’s impossible to miss these parallels in the media sector. The SABC is as one-eyed and subservient now as then; The New Age simply a modern version of HF Verwoerd-edited Die Transvaler. It was only after Apartheid collapsed that the critical role of SA’s fearless, probing media was acknowledged – and heavily praised by the ANC.

A reflection of how far the ruling party has fallen is its condemnation of that same independent media as the tool of “monopoly capital“. The Nats did the same. Except where they targeted the Oppenheimers, the ANC has added Rupert to their fiction.

But here’s the upside. Back then SA possessed no independent TV or even radio stations. And, even more critically, no Internet.

Propaganda is counter-productive and only hastens the demise of evil when a multitude of other voices exist. Strip away the ANC’s good news filters and it’s clear this is happening today in SA. Witness the global research from Edelmans which shows the SA Government is now distrusted by 85% of its citizens. Hope springs.