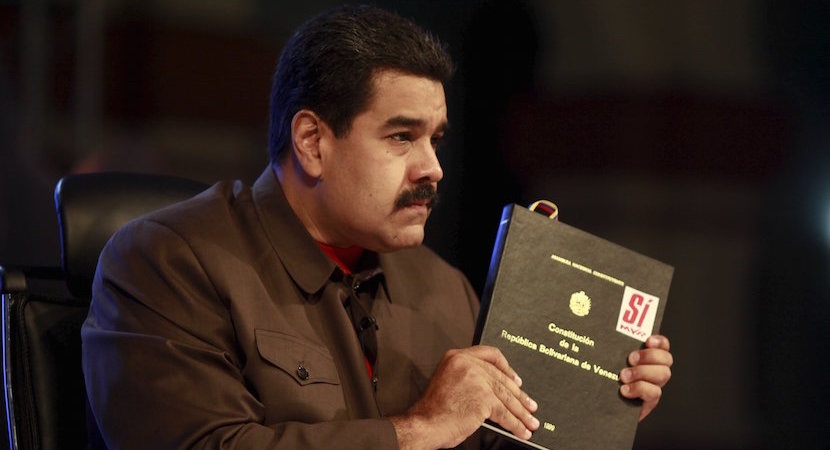 I missed the 2005 movie Pride and Prejudice first time around. But thanks to Netflix, that has now been rectified, stirring all manner of memories. Jane Austen’s classic of two centuries ago was one of our school set works. It made an impression that remained long after the last exam was written.

My favourite set work, though, was Shakespeare’s Othello. Not only because of the warning to beware of life’s scheming Iago’s (a number of whom I had the misfortune to later meet). But more so because of its deep irony during the height of apartheid’s seemingly tight grip on the country.

At a time when censors seemed to be banning more literature and movies than they allowed in, thousands of impressionable white kids were instructed to study a play about an honourable black king with a devoted white wife. If ever there were a lesson in the limitations of State intervention, here it is.

Someone might consider sending some of these classics to Venezuela’s socialist president Nicolas Maduro who staggers from one crisis to the next. His latest trick is to block food and other aid sent to his starving people by donors from around the world. On the grounds that it is a capitalist plot. With apologies to Donald Tusk, there’s a very special place in hell for the likes of this fellow.