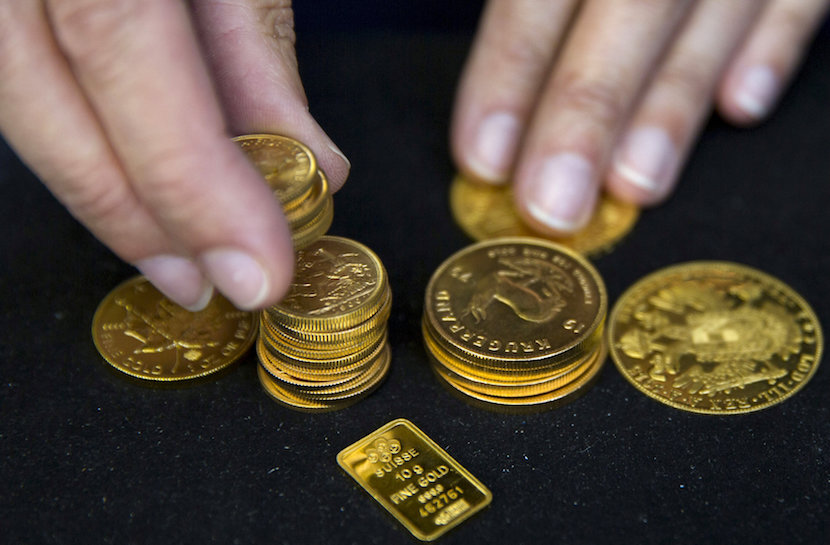 Gold was a regular feature in the early period of what became a 15 year run of my prime time business radio show. I recall the interview with a nervous lawyer called Patrice Motsepe after he’d bought Anglo’s high cost gold mines when bullion was below $300. And bolshy Brett Kebble’s similarly ballsy bet on Western Areas which didn’t work out quite as well.

A star guest during that period was Nick Goodwin whose technical analysis programme SUZY proved an accurate guide to major gold price turns. Nick’s confident and uncannily accurate forecasts turned him into something of a legend among gold bugs. To the extent that he was even recruited onto the directorate of a major JSE-listed gold miner.

Apart from SUZY’s signals, Nick relied on another chestnut that it was always a good time to buy gold when the last bull had left town. I’ve never forgotten that advice, and have applied it successfully in other investment avenues. Because history shows that Benjamin Graham’s fictional Mr Market’s mood is most likely to reverse when everyone believes him.

I was reminded of this during yesterday’s Rational Radio show when the IRR’s Terence Corrigan forecast doom over EWC and top economist Azar Jammine bemoaned the impact of accelerating emigration. For SA Inc, the last bull has surely departed. Mr Market is in sackcloth and ashes. For me, that’s a sure signal that a turnaround is very close. Keep the faith.