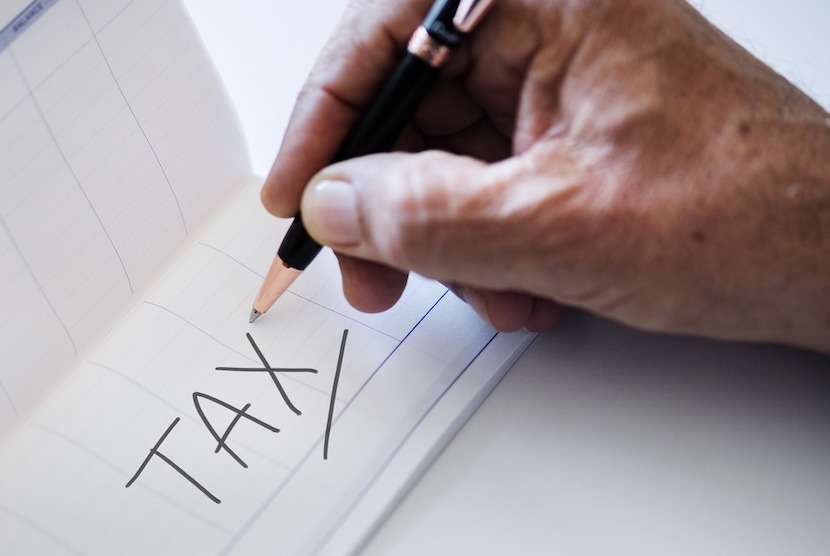 Some years back when the US was fretting about high Government debt, a survey was conducted among citizens to understand how they would prefer to address the problem. By far the majority said they’d prefer a large one-off levy rather than the drip torture of higher taxes over many years.

That shouldn’t be a surprise. Most of us have learned to first tackle the least enjoyable item on our To-Do list. Similarly, when restructuring an underperforming businesses, savvy managers know it’s best to take the biggest hits up front. After clearing the decks they get on to build a better future.

After paying close attention to yesterday’s MTBPS, I got the feeling that finance minister Tito Mboweni might be lining us up for similar treatment in February next year.  Circumstances are so dire, he pointed out, that big and tough decisions need to be taken. So he urged us to start talking about them.

With the double whammy of a R53bn revenue shortfall and R23bn in overspending, higher taxes are a certainty in February’s Budget Speech. Nobody likes paying more tax. But if we have to, it’s best to get it over with soonest. Collectives have long used large one-off levies when needing to bring the finances into order. It’s a principle which should also works with countries