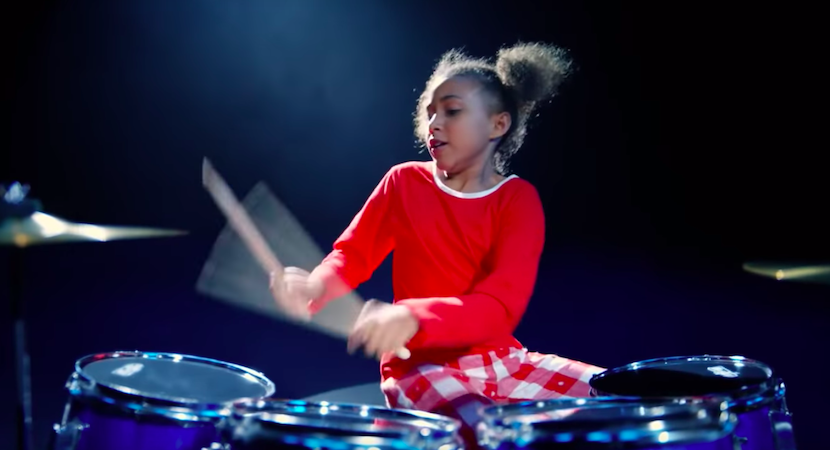 The internet has disrupted much of everyday life. Including the speed at which our species learns, a natural consequence of how connectivity democratises information. Even so, outliers continue to amaze the rest of us. Like the couple of nine-year-olds hitting global headlines right now.

Ipswich-based Nandi Bushell, who describes herself as Zulu/Brit, is already a music sensation having played with superstars like Lenny Kravitz. The video clip of her drumming to a 1991 Nirvana song was watched 9m times. Nandi’s talent is showcased in UK retailer Argos’s 2019 Christmas video, unveiled last week.

Across the channel, another nine year old, Dutch/Belgian Laurent Simons, is about to become the world’s youngest ever graduate. Eindhoven University will bestow an electrical engineering degree on him next month – after completing the three year course in 10 months. Laurent, who has an IQ of “at least” 145, intends doing a PhD next and is being wooed by the world’s top universities, including Oxford.

Judging from their social media presence, the parents of these precocious talents are carefully managing their “careers”. Hopefully they’ll look at the story of another child prodigy, William James Sidis. Born in 1898, the maths whizz was Harvard’s youngest ever enrolment (age 11). But his life has become a warning of the “early ripe, early ruin” theory. For child stars, avoiding burnout is the real challenge.