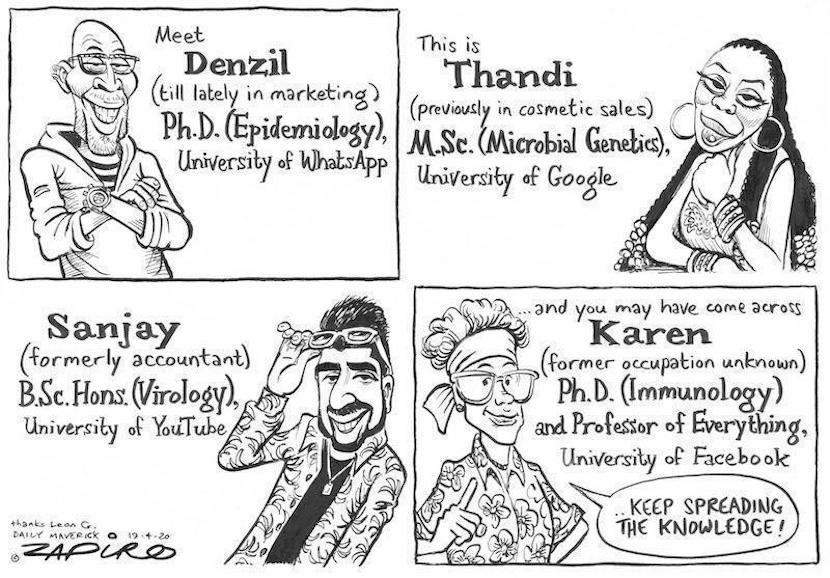 A vote of confidence from ‘a Cape reader’ who wishes to remain anonymous, who posted the following in response to BizNews publishing PANDA’s right of reply to an article published in GroundUp.

I am most grateful for your coverage of “the con of the millennium”, and especially for giving PANDA a local voice. The PANDA responds to Geffen’s hit-piece on PANDA and its co-founder, Nick Hudson article reminded me of the following observation in the foreword to Viktor E. Frankl’s book Yes to life. 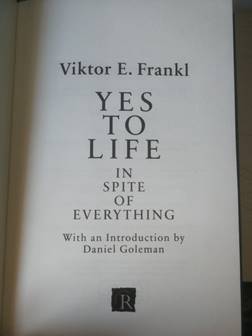 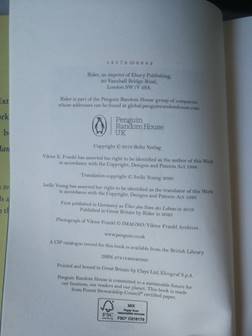 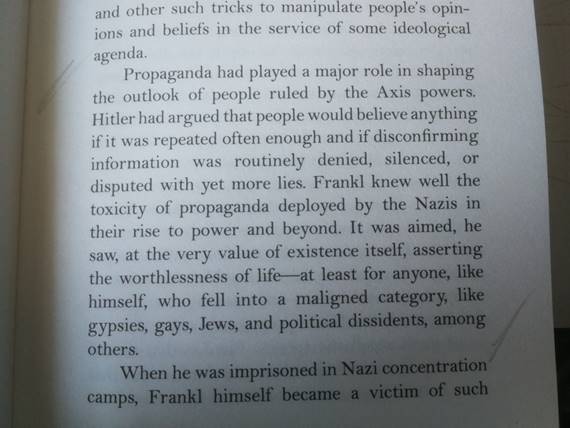 Apologies for the arbitrary quotation and referencing system. Dyslexia rules – often enough to require robust “work-arounds” if accuracy is required. Hope you find this worth sharing.

And thanks for the unapologetic support of the ongoing battle for clarity and rational discussion.

The interview my colleague Nadya Swart did with doctor Herman Edeling was censored by YouTube. In response to the article which was published on BizNews.com, community member Marc had the following call to doctors:

I wish that high-profile South Africans who blindly follow and push the vaccination rhetoric, without having researched the sterling work done on the use and efficacy of alternatives, would stop making comments that purport to be in the interests of South African citizens, by publicly advocating an agenda that goes against the exercise of their constitutional right of free will, as to what is put into their bodies.

There are screeds of evidence of the success of alternative treatments, that are efficacious both as prophylactics and treatment of Covid, that have been identified and proven by such eminent scientists such as Dr Tess Lawrie, Prof Paul Marik, Dr Pierre Kori, Dr Bret Weinstein and many others, that have not only vociferously made information available regarding alternative treatments that are safer, widely available and absolutely affordable, and who also are critical of the blanket shutdown that has been instituted by the mass media and others, stifling open discussion and commentary.

One would have thought that these commentators would have informed themselves about these alternatives and the risks which are only now becoming apparent from the introduction of new technologies, where humans have in effect become research guinea pigs.

Dr Geert Vanden Bossche, a PHD DVM qualified independent virologist and vaccine expert, is extremely worried about the wholesale application of such new vaccines being widely applied during the course of a pandemic, such as Covid. His fear is the real risk that the action taken could encourage increasing  future mutations of the virus to a point where they become much more virulent and resistant.

Making recommendations without knowledge of what risks could be down the road, is potentially dangerous, especially when the long term effects of introducing new compounds are unknown and many experts in the field have acknowledged this fact.

We are in a situation of great uncertainty and the use of safe alternatives are being actively resisted, which is almost criminal, when at the very least they can be safely applied with no risk and achieve probable success.

We need more transparent and open public discussion with experts, leading to a more educated society, not only to make informed personal decisions about Covid, but as preparation for future infectious pandemics that are almost surely coming, following our tinkering with nature.

In the meantime care should be exercised in public and the alternative treatments available rolled out as widely as possible.

Lastly, we don’t need “advice”, which is largely personal opinion, posing as definitive fact to be published.