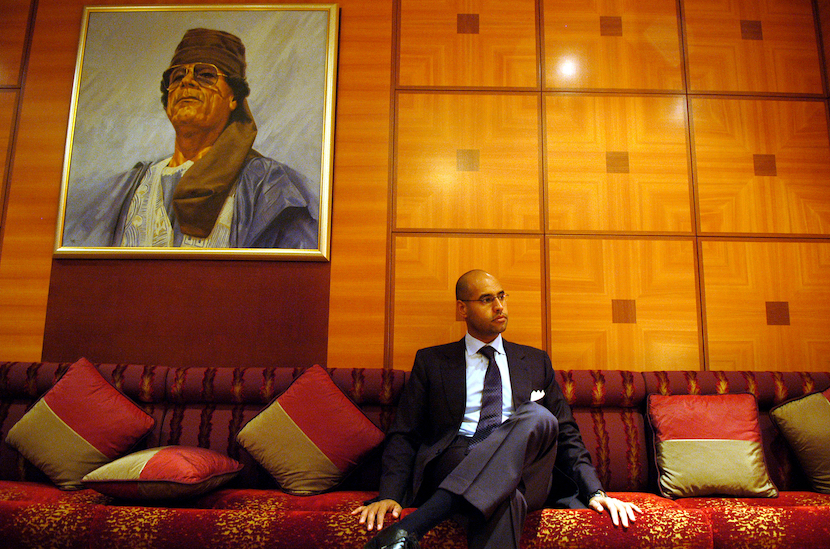 Around a decade back, the World Economic Forum scrambled to distance itself from one of its high-profile members, Saif al-Islam Gaddafi. At the WEF and elsewhere, doors were rapidly shut for the super-rich son of Libya’s long-time dictator who was slain in the Arab Spring.

Saif, who calls the 2011 revolution “evil” is undeterred. Over the weekend he appeared publicly for the first time in six years when launching a presidential campaign with the intention of leading his family to re-take control of Libya. He is the most unlikely of the candidates in the December 24 election. There is an outstanding warrant for his arrest from the International Criminal Court; and if social media is to be believed, the Libyans who disposed of his father would love to send Saif to the same place.

Clearly, the skin of some fellow Sapiens is thick. Heads too.