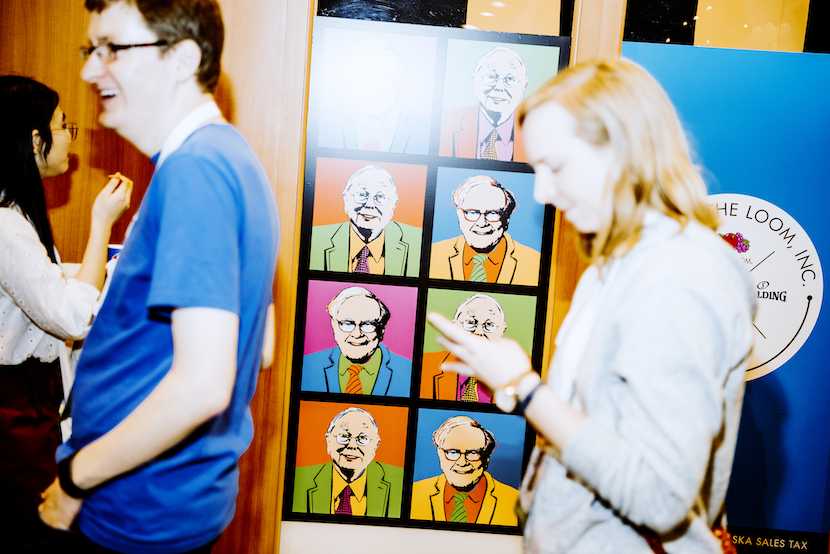 Buffett says Mrs B arrived in the USA in 1915 as a Russian emigrant unable to read or speak English. By 1936, she had saved $2 500 ($50k in today’s money) which she used to start a furniture store in Omaha. That became what Buffett describes as “a retailing miracle”.

The company, bought by fellow Omaha-native Berkshire in 1983, now owns the three largest home furnishing stores in the US. It is still headquartered in Nebraska and is today run by Mrs B’s grandchildren and great-grandchildren.

Remember that story when a cynic tells you one person cannot make a difference.