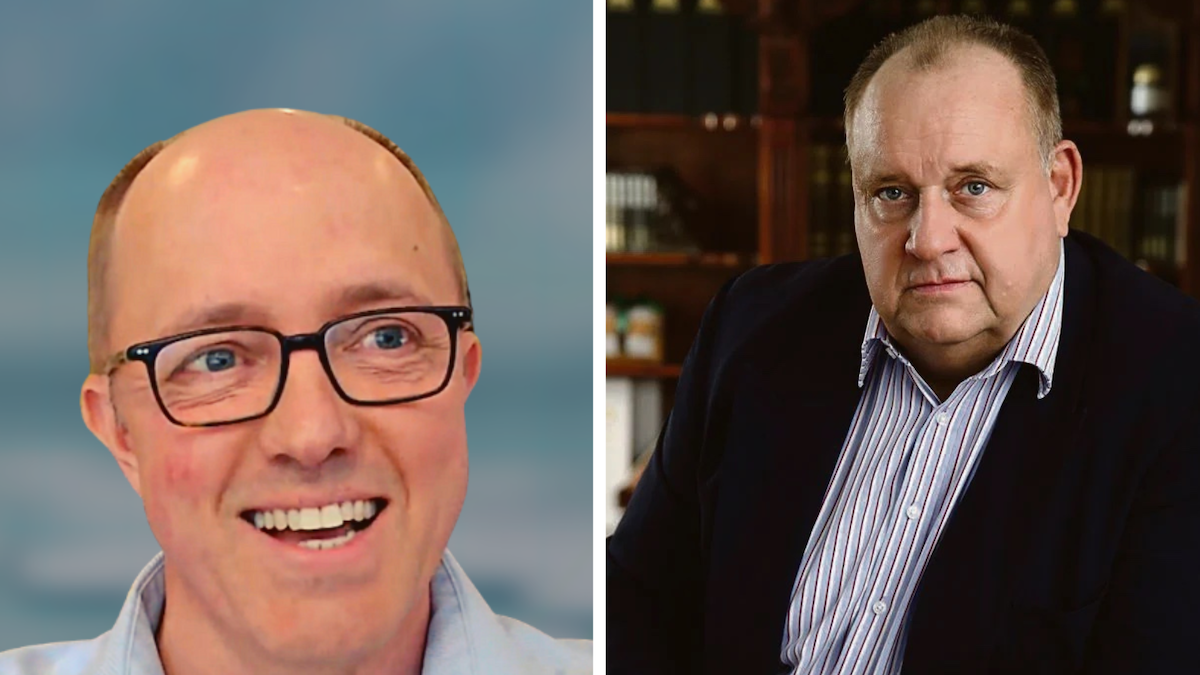 NB: Getting this newsletter second hand? Click here for your own copy. It’s free and takes under a minute.

Independent financial advisor Magnus Heystek and I first met more than 40 years ago in the appropriately named ‘Vegkop’ – the Doornfontein drinking hole opposite the old Perskor head office. I was a newly arrived trainee financial journalist at The Citizen; he an only slightly more experienced financial reporter at Die Transvaaler.

We’re still friends, not least because of a shared belief in helping educate our fellow South Africans about the arcane world of finance. Given the powerful vested interests which reap handsome rewards from the opaque status quo, this hasn’t been the smoothest paths. But we’re still standing, adding credence to a belief there’s nothing more powerful than the truth.

My pal dropped me a line from Mauritius this week after he’d had a coffee with the legendary Terry Smith, creator of Fundsmith, the UK’s £24bn asset manager. Magnus says Fundsmith was built on “a very simple strategy which will resonate with the BizNews audience: One set of fees, no churning of assets, no performance fees, no closet indexing.”

This week Heystek also swapped notes with Ranmore Funds’ Sean Peche, whose independent voice is currently booming across the BizNews platforms. His opening line to Peche: “There’s only one person the SA fund management establishment hates more than Magnus Heystek – you.”  We say: Viva Independents like Heystek, Smith and Peche. They are the people who move the world forward. Making it a better place.