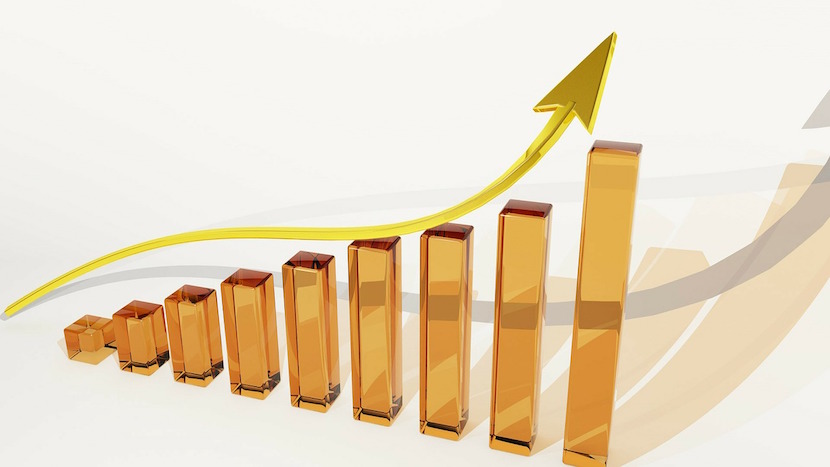 The backbone of South Africa’s financial services sector has been its financial advice industry, with financial services giants like Sanlam and Old Mutual as well as smaller asset management firms relying on an army of intermediaries to secure a steady stream of income from individual savers and investors. But intermediaries were widely criticised for signing up clients largely with the motive of generating commissions and other fees. The Financial Advisory and Intermediary Services (FAIS) Act was designed to get intermediaries on the straight-and-narrow with a view to individuals being placed in a better position to take care of their own income in retirement. Gary Moore, a lawyer and researcher with the Free Market Foundation, highlights here that FAIS has been a massive failure, ratcheting up huge bills for intermediaries and removing the opportunity for financial advice from many people. He asks whether legislation that will replace FAIS will be an even greater financial disaster. – Jackie Cameron

The costs of the Financial Advisory and Intermediary Services Act (FAIS) have been shown to be no less than eight times what Parliament was led to believe they would be. Its benefits have been less than half of those promised.

FAIS not only contains rules, but also authorises the regulator to make more rules about who is “fit and proper” and what is “good conduct”. The regulator, an employee of the Financial Services Board (FSB) known as the “deputy executive officer”,  has the power, also, to exempt some service providers from these rules.

The regulator suspends or withdraws individual advisors’ and intermediaries’ licences (even if clients have suffered no loss) for contravening merely precautionary rules such as failing to appoint a compliance officer, failing to submit compliance reports, not meeting personal asset or liquidity requirements, failing to maintain or obtain personal academic qualifications, or not paying the FSB levy, etc.

Appeals must go to a special FSB appeal body. In a judgment, appeal judge Yvonne Mokgoro acknowledged that FAIS rules are “indeed onerous”.

A cost-benefit study presented to Parliament by the FSB in 2001 to justify FAIS projected that the benefits of FAIS would exceed its costs by three to one. The direct experience of financial-service providers since then is entirely to the contrary. A 2012 survey by the Institute of Practice Management (IPM) with Financial & Advisory News (FAnews) and the Financial Planning Institute (FPI) found the growing cost of complying with increasingly-stringent FAIS rules was threatening the livelihood of every small independent financial-advisory business. The FSB’s own annual reports confirm that independent financial-service providers are giving up their licences to “retire” from the industry in droves.

The FSB’s 2001 cost-benefit study presupposed FAIS would lead to 50 per cent fewer long-term-insurance-policy “lapses” (the rate at which life-, health- or disability-policy holders discontinue paying premiums before their policy accumulates a value) and thus save R275-million of premiums paid which would have been forfeit had the policies lapsed. However, an actuarial assessment now shows that after FAIS was implemented there was no improvement in lapses whatsoever. Instead, first year lapses increased some 65 per cent during the period 2004 – 2014.

The same FSB study estimated their own cost of supervising intermediaries and representatives would be a mere R10-million a year. According to a ministerial answer to a parliamentary question, the FSB’s costs of administering FAIS in the ten years to 2012 averaged R82-million a year, eight times the amount originally given to Parliament.

In addition, the FSB study suggested that the cost of the FAIS Ombud would be R6-million annually. However, the actual annual cost of the Ombud averaged R13,3-million in the decade to 2012, more than twice what Parliament was originally told.

Since 2008, intermediaries and advisors, and their representatives, have had to meet even more stringent requirements to be regarded as “fit and proper” to go on with their businesses. They and providers’ key individuals now need specific qualifications. Sole proprietors must pass complex examinations. Detailed operational-ability requirements are stipulated. Continual education and training are required. New financial-solvency levels must be met and the code of conduct has been further tightened.

From a 14,850 high in 2009, by 2015 the number of licensed financial-service providers fell by over 4,000. The regulator suspended or withdrew more than 3,600 licences in 2012 alone. Nearly 1,000 representatives were debarred. Few brave souls have entered the industry since.

Last year, financial-service providers had to pay an FSB levy of R3,500 or R7,000 (depending on their category) plus an additional weighting for every additional representative or advisor employed or engaged by them. The 2012 (IPM, FAnews and FPI) survey and the actuary’s 2016 update also speak of the further unquantified but considerable costs of regulatory examinations, course attendance, course material, study time, compliance tasks, paperwork, preparing for and attending regulatory inspections, continuing education, and record-keeping.

The finance minister told parliament in 2013 that the trend was for even more rule making. Is there any reason, therefore, that the inscrutably more complex new “Twin Peaks” legislation, designed to replace FAIS and other financial services regulation, will not turn out to be a greater economic and financial disaster?