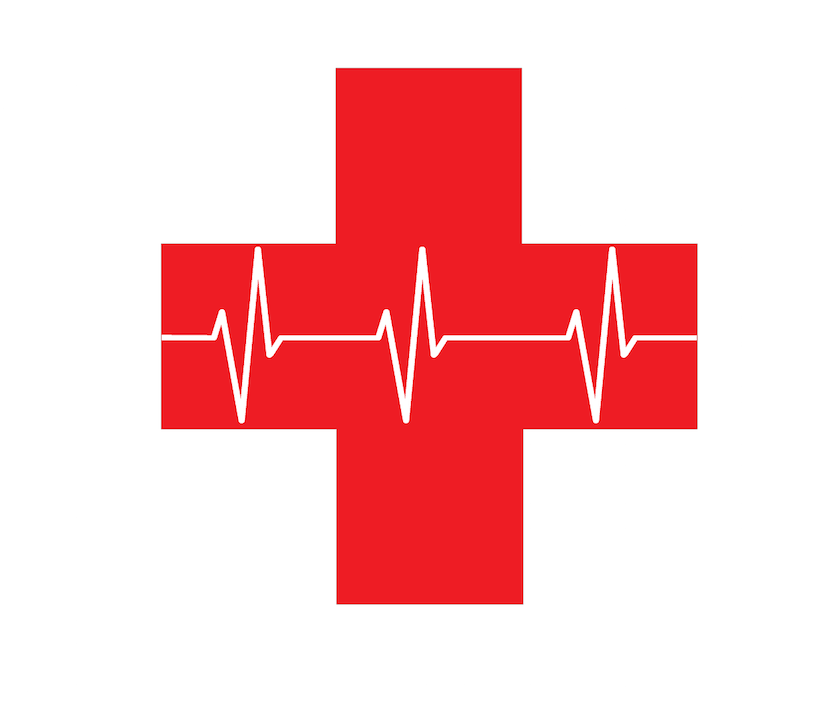 EDINBURGH — National Health Insurance (NHI) is set to put pricey private medical scheme membership out of reach for many people already struggling with the basic monthly household expenses. The good news is that there are ways to structure private cover for medical expenses outside scheme membership. Independent financial advisor Dawn Ridler outlines four options that can help to cover the costs of serious illness and reduce your vulnerability to the state system. She explains here how the NHI proposals are likely to squeeze your personal finances. Dawn Ridler suggests you start adjusting your medical spend now, so that you put less into a medical scheme and more into other products in preparation for when the new system kicks in. – Jackie Cameron

As if it wasn’t enough that Medical Aid premiums have been consistently increasing well above inflation for years, the National Health Insurance (NHI) government proposals that have been on the backburner for years are now a hot topic.

Why now? For a start it is a popular move that will play well to the voting public (with elections less than 2 years away). Secondly there is a perception that, with the billions being thrown at SAA or SABC, there is spare cash floating around (especially if they start tapping into the PIC – government pensions.) Of course, the NHI also has its eyes on the R20bn in medical aid tax credits given to us taxpayers, and it is quite possible that this is going to disappear – as soon as the next budget in February 2018. This R20bn is actually a drop in the ocean – in 2010 the cost of the NHI was estimated at R450bn pa (for cover equivalent to the Government Employees Medical aid known as GEMS). It may take another year or two before the NHI becomes compulsory, and it will likely start as a ‘lite’ version but it makes sense to start anticipating it now and aligning your costs accordingly.

If you want to be smart about mitigating your medical risk then you need to look at divvying up your hard earned cash into the right products (no, it isn’t an investment, as much as the broker might tell you it is – you can put lipstick on a pig but it is still a pig).

Most of us have to prioritise our spend, so this is how you could do that:

Why do I suggest we split it up your medical spend like this?

Where does the biggest risk lie? I would suggest it is probably in the hospital care – not in the work of the specialists. Poor hospital care can kill you and many of us have had experience with the ‘private hospital’ system which also leaves much to be desired – the sooner you can get home probably the better – and with severe illness, you can get an insurance payout to help you fund that. When NHI is introduced, unless the Medical Aids manage to get a good deal (they are in constant talks with the government to do that), you are probably going to have to still pony up for some sort of hospital plan too.

In order to construct your medical risk cover properly, you need to take a diversified approach. If your medical aid confuses you and you aren’t sure how it works, join the club. I recommend that every year, around early November you get the new ‘member guide’ for the following year from your provider and actually read it. If it isn’t available on the website, phone and ask them to send it to you, along with the new price list.

If you can get your medical risk expenses running lean and mean in the next few years, your disposable income need not take a huge knock when they start to filch NHI premiums out of your income. There is also the potential of a compulsory state pension being introduced but this is so unpopular with the bulk of the voting public and labour unions that the most basic reforms have been kicked down the road year after year.

How to take the emotion out of investing