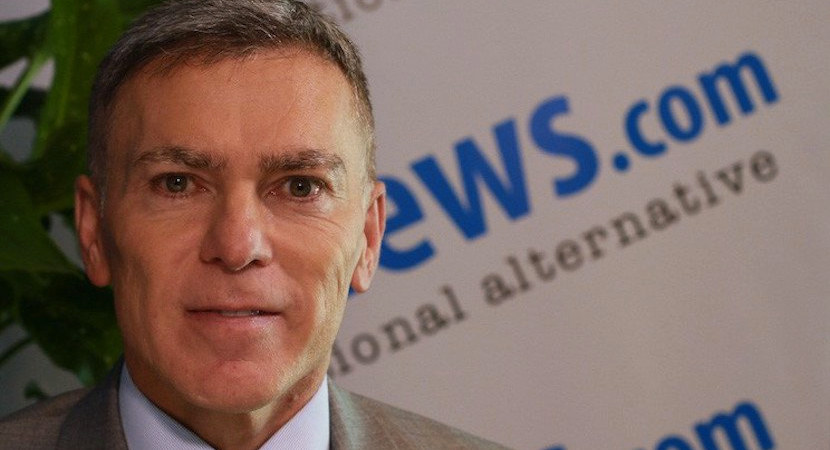 JOHANNESBURG — Insurance company Discovery has become the second company in the last 30 days to secure a new banking licence. Following in the footsteps of Commonwealth Bank of Australia’s TymeDigital, Discovery now also has approval to create a banking presence in South Africa from the Registrar of Banks, which sits within the Reserve Bank. However, Discovery still needs to meet certain competition criteria before it gets the full go-ahead to establish a banking presence. But this is a major step in that direction. The Reserve Bank is also expected to soon give feedback on PostBank’s banking licence. With three new entrants looming large over the local banking sector, there will be hopes that this will go a long way in boosting competition and improving services. – Gareth van Zyl

Shareholders are referred to the announcement released on the Stock Exchange News Service on 25  October 2016, wherein they were advised that Discovery had received authorisation from the Registrar of Banks (the “Registrar”) to establish a banking presence in the Republic of South Africa  (the “Republic”), which authorisation was granted in terms of Section 13(1) of the Banks Act, Act No.  94 of 1990 (the “Banks Act”).

Shareholders are now advised that NewDisc Limited (to be renamed Discovery Bank Limited “the Bank”) has been granted a banking licence in the Republic by the Registrar in terms of Section 17(1)  of the Banks Act.

The grant of the banking licence is subject to specific regulatory conditions, including conditions relating to the proposed shareholding in the Bank and Competition Commission approval. In addition certain other regulatory approvals are still required to complete the transactions proposed.

Discovery awaits the Competition Commission’s final response and is in the process of assessing the implications of the conditions. Shareholders will be informed of further developments and progress in the development of Discovery Bank Limited when appropriate.