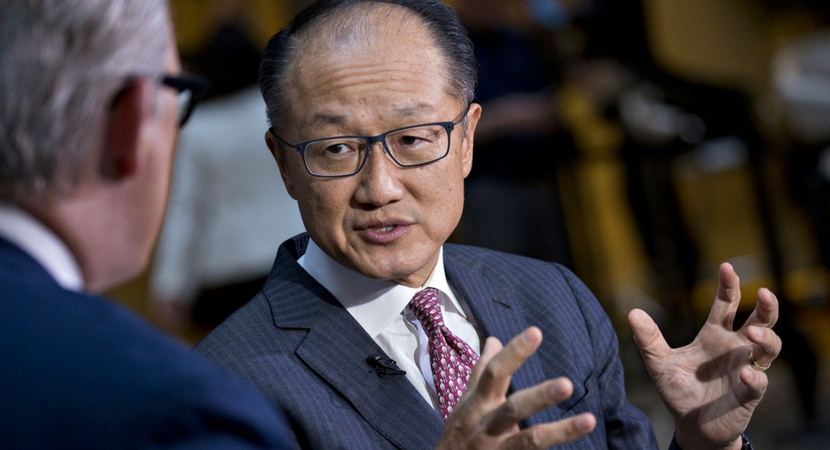 JOHANNESBURG — Cryptocurrencies have come in for a lot of bashing from people like Warren Buffett and Jamie Dimon in recent months. But adding to this growing chorus of criticism, the head of the World Bank, Jim Yong Kim, has called cryptocurrencies a ‘Ponzi Scheme’. However, he believes in the underlying blockchain technology. In fact, blockchain may turn out to be bigger than Bitcoin over the long run… – Gareth van Zyl

(Bloomberg) — The head of the World Bank compared cryptocurrencies to “Ponzi schemes,” the latest financial voice to raise questions about the legitimacy of digital currencies such as Bitcoin.

“In terms of using Bitcoin or some of the cryptocurrencies, we are also looking at it, but I’m told the vast majority of cryptocurrencies are basically Ponzi schemes,” World Bank Group President Jim Yong Kim said Wednesday at an event in Washington. “It’s still not really clear how it’s going to work.”

The development lender is “looking really carefully” at blockchain technology, a platform that uses so-called distributed ledgers to allow digital assets to be traded securely. There’s hope the technology could be used in developing countries to “follow the money more effectively” and reduce corruption, Kim said.

The value of cryptocurrencies soared in 2017 before slumping, with Bitcoin losing nearly two-thirds of its value since mid-December.

While cryptocurrency technology has the potential to reshape global finance, concerns have been raised about its volatility and the potential for money laundering or other crimes.

In a speech this week, Bank of International Settlements chief Agustin Carstens said there’s a “strong case” for authorities to rein in digital currencies because their links to the established financial system could cause disruptions. Federal Reserve Chair Jerome Powell has said that “governance and risk management will be critical” for cryptocurrencies.