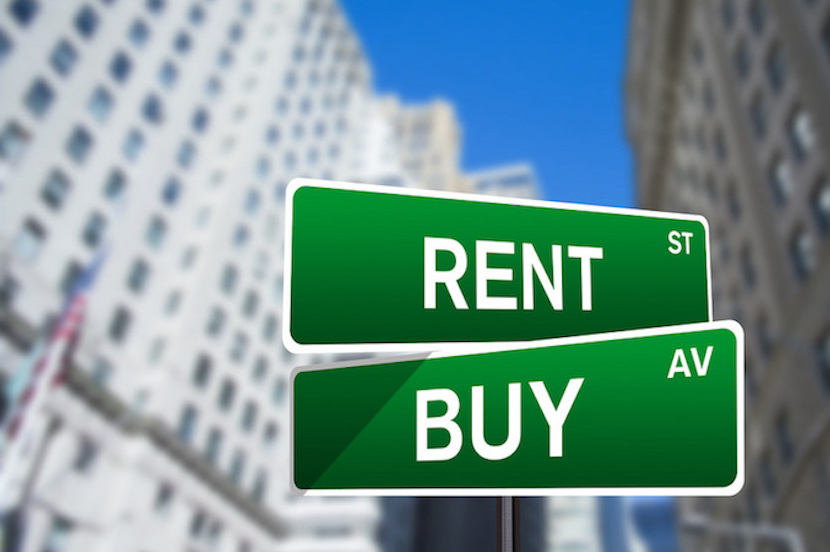 SA’s flat vacancy rates already in double-digits recorded a 13% increase in the fourth quarter of 2020 from 11% in Q3.

“It is very likely that rentals will come under more pressure in the near-term due to high flat vacancy rates.”

Oversupply, weakening demand and tenants under financial pressure are the reasons for rentals being under pressure. “The market recorded huge increases in rental stock between 2018 and 2019.”

The report notes that 2020 saw a decline in new flat completions mostly due to lockdown, and developers planning on building less.

Rode says financially sound tenants have added woes to the rental market as they chose to buy instead of renting. “The monthly cost of owning property versus renting is closer to equilibrium due to the sharp decline in interest rates.”

Additionally, the shift to long‐term leases focused on the short-term, (tourism linked) have exacerbated the situation, especially in Cape Town.

According to the Rode Report, the inner city of Johannesburg is experiencing high vacancy rates. For example, one building is reportedly only 25% let. The rest of the flats are either vacant, tenants are not paying rent, or they are about to move out.

There is no chance of recouping arrears, and there isn’t much demand from new tenants either, according to the report.

Read also: Is buy-to-let investing in SA still a good idea? Here’s what the data says about tenants

Of the areas surveyed, Cape Town and Durban recorded the highest rates of 17.4% and 19% respectively.

Below is a table of flat vacancies by city (average for all grades).

“We believe flat vacancy rates will remain at elevated levels in the short-term as more tenants run into financial difficulties.”