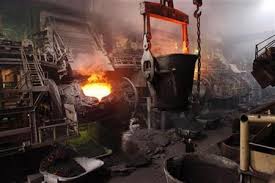 By Sarah McFarlane and Silvia Antonioli 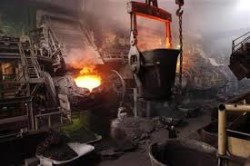 LONDON, Dec 4 (Reuters) – Japanese trading house Mitsui & Co is set to buy a stake in Vale’s Moatize coal project in Mozambique, according to two sources close to the situation.

Under terms of the sale, Mitsui will buy 15 percent of the mine for about $450 million from the Brazilian miner, one of the sources said.

The same source said the Japanese trader will take a 50 percent stake in the project’s rail and port, on condition of contributions to future Capex costs.

Vale SA, which has been hit by a dramatic fall in the price of its key profit driver iron ore, said a year ago it was looking to sell a 15-25 percent stake in its coal assets which are spread between Australia and Mozambique.

Analysts at the time valued the coal operations at roughly $4 billion.

Moatize, one of the largest metallurgical coal mines in the world, was seen as by far Vale’s best asset in the portfolio.

But it has not been an easy market in which to find a buyer. Coal prices have declined steadily for more than three years as demand has failed to keep pace with rising production.