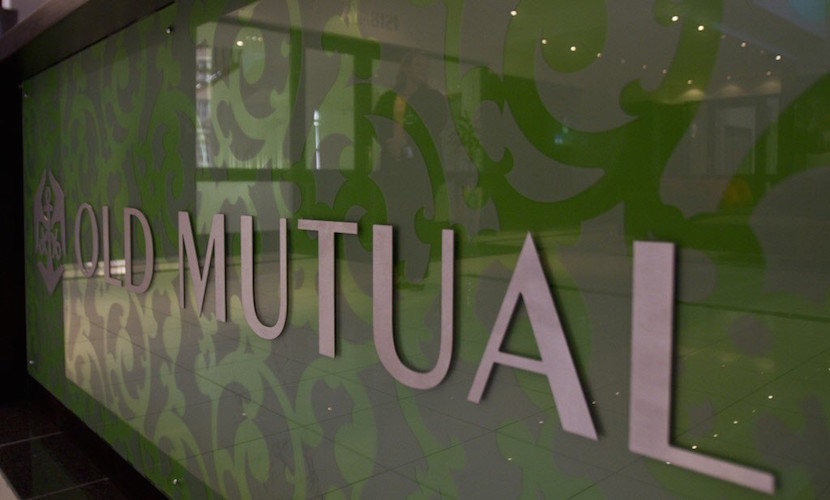 A shareholder rebellion was brewing earlier this month over the proposed payout, which comes amid a managed separation policy where the underlying business – Old Mutual Emerging Markets, Nedbank, Old Mutual Wealth and OM Asset Management – will be separated.

Hemphill’s base salary in 2016 has been proposed at £900 000 (R20.3m), resulting in income of £9m (R203m) “as part of the long-term incentive plan over the three years the company aims to complete the break-up”, the Financial Times explained.

However, Old Mutual head of corporate affairs William Baldwin-Charles told Fin24 that Hemphill only started his role with Old Mutual in late 2015 with “reasonable expectations that the role would have a more typical FTSE-100 CEO tenure of around five years, and moved his home and family to the UK accordingly”.

Now, it appears there could be some changes to the proposals, as Old Mutual said in a statement on Tuesday: “It (Old Mutual) will also hold a general meeting immediately afterwards to consider a revised directors’ remuneration policy and adoption of a new long-term incentive plan.”

Hemphill said Old Mutual will retain a strategic minority stake in Nedbank when the companies split up.

“Through its ownership of Old Mutual Life Assurance Company South Africa, the new South African group will retain an appropriate strategic minority stake in Nedbank, with the exact level still to be determined together with Nedbank based on OMEM’s (Old Mutual Emerging Markets) commercial relationship with Nedbank and influenced by the implications of the incoming Twin Peaks regulation,” he said.

Nedbank group CEO Mike Brown said: “The update on the managed separation provided by Old Mutual in respect of Nedbank Group is in line with our expectations of the process and confirms that it remains business as usual for Nedbank.”

Separation process was on track

Hemphill said on Tuesday that the separation process was on track.

“We have started executing the managed separation and I am pleased with the progress that we have made since the announcement three months ago. We are now in a position to provide further guidance on our plans.

“Increased market volatility following the referendum decision to leave the EU does not affect our strategy although it may impact the performance of the underlying businesses.

“The expected headwinds of weaker and more volatile foreign exchange and equity markets to which we made reference at our preliminary results have materialised.

“However, the average value of the rand year-to-date 2016 has decreased by 22% as compared to the first half of 2015. We continue to keep operational management focused on maximising returns.

“We are working intensively with the businesses to prepare them for separation. We remain confident that the managed separation process will lead to the creation of shareholder value, and strong businesses for our customers, staff and other stakeholders.”

“One will consist principally of the group’s wealth operations and the primary means of achieving this outcome is likely to be through a demerger,” Old Mutual said.

“The other will consist principally of the emerging markets operations through the creation of a new South African holding company.” – Fin24