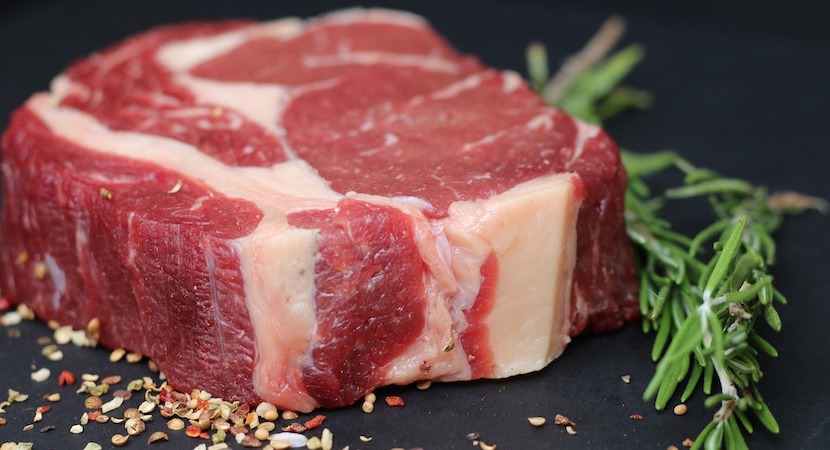 LONDON — As the weekend is upon us, we are probably all looking forward to a nice braai. But you may have to rethink what you put on that braai. 37 scientists who tried to figure out how we are going to feed the ten billion people that the world population is expected to grow to, have come up with the planetary diet which they say will feed the world without destroying our planet. It does not totally banish most of your braai, but apart from that monthly steak, it prescribes only a burger a week and a chicken nugget and a half as well as a glass of milk a day. And how does 5 teaspoons of sugar a week sound? Vegans – have you noticed how many there are now – will look at the rest of us smugly, but if you adopt this diet, they will face competition in the vegetable and fruit aisle. And if you think you can just ignore it, the scientists plan to take their diet to states all over the world and there is nothing that governments like more than finding a new way to tax us. – Linda van Tilburg

The planetary diet is the result of a commission bringing together 37 scientists from 16 different countries to study how they could provide food for a growing world population which would enhance human health and “support environmental sustainability.” The study published in the British medical journal, The Lancet was undertaken as the scientists perceived that human health and the environment was being threatened by the world’s population which is expected to reach 10 billion by 2050 and “unhealthy diets pose a greater risk to morbidity and mortality than does unsafe sex, and alcohol, drug and tobacco use combined.” Added to that is the fact that most of the world is inadequately nourished.  The scientists felt that “a global transformation of the food system was needed.”

The diet consists mainly of vegetables, fruits, whole grains, legumes, nuts and saturated oils. But a low to moderate amount of seafood and poultry…and no or a low quantity of red meat, added sugar, refined sugar, refined grains, and starchy vegetables.  The target is 2,500 calories a day.

The scientists acknowledge that their diet plan of 2,500 calories a day would have to require “substantial dietary shifts including a greater than 50% reduction in global consumption of unhealthy foods, such as red meat and sugar.” Added to that, it would require doubling the consumption of healthy foods such as nuts, fruits, vegetables and legumes.

And there is also a recommendation of a major shift in how food is produced in the world. Among the recommendations are that the nitrogen and phosphorus fertiliser use should be redistributed, fertiliser and water use should become more efficient and they recommend “the rapid implementation of agricultural mitigation options to reduce greenhouse-gas emissions.”

Co-author of the report Professor Johan Rockstrom of Sweden’s Stockholm Resilience Centre says what is needed is a new global agricultural revolution because ‘humanity now poses a threat to the stability of the planet.”