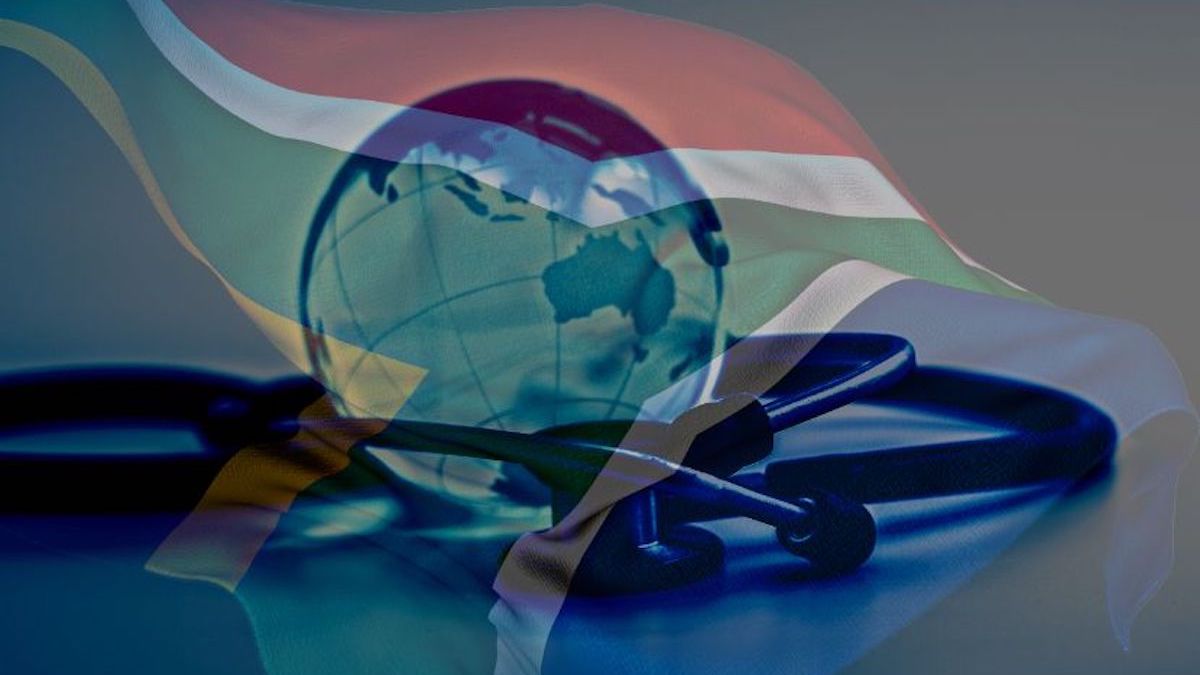 It’s been a while since we heard from the architect of South Africa’s proposed universal healthcare system, the National Health Insurance (NHI). Dr Nicholas Crisp, a deputy director-general in the national Department of Health, has announced that a centralised digital health patient information system will be forthcoming along with NHI. However, Crisp admitted he doesn’t want to give the impression that they’re on top of the system because they’re not. Regarding the SA Treasury’s attention to SA healthcare, Crisp added, “We’re not getting what we’d like to get, but we’re definitely being heard.” This article first appeared on Med Brief Africa. – Nadya Swart

A centralised digital health patient information system will be the backbone of South Africa’s universal healthcare within four to five years.

That’s according to Deputy Director of Health in the National Department of Health, Dr Nicholas Crisp.

Built on the back of a fledgling NHI data system, the EVDS required no additional budget and dramatically speeded up progress in getting all available patient electronic health records onto a single database.

“We’re also building our health information exchange, capturing all the data into a single massive data lake, detailing where every facility and service provider is and what they provide – it’s extremely exciting,” he enthused.

Crisp said the new database, recently gazetted, would have ICD 11 codes and be normalised for interoperability with common, globally compatible coding systems.

“We’ll be switching over to it in the next four to five years. All the coding for medicines and devices used in South Africa will be there for easy use along with biometrically available access to records of public and private patients,” he added.

Crisp said South Africa employed 500,000 healthcare and healthcare support workers, of whom 350,000 were in the public sector.

“There’s a lot of mobility between sectors but no database that says exactly who is working in the private sector. We don’t know the numbers,” he admitted.

While admitting, “We don’t have enough doctors and nurses – not by a long shot,” Crisp said funding public sector posts from a healthcare budget that had shrunk by 1.1% annually for several years running remained a major problem.

“In the private sector they can put up their prices, but there’s a limit. Putting up medical aid tariffs means squeezing people out or downgrading their packages – it’s extremely complicated. There’s no national strategy on human-resources for healthcare. There’s a complex and substantial number of players, including tertiary, higher education, various professional bodies, societies, and regulators. I don’t want to give the impression that we’re on top of it because we’re not. We’re putting a manageable number of plans together to support a strategy. But it all comes at a cost. We’ve increased our doctor output from 1,200 per annum to 2,700 per annum, but our capacity to employ and supervise them once they’ve completed their statutory activity, (internship and community service), is a real problem. There’s also a dilemma with the nursing colleges not all accredited by the nursing council and the department of higher education. There’s a big push to improve the training capabilities of health science faculties and nursing colleges – it’s a big issue,” he confessed.

He summed up the crisis by saying, “It’s more of an absorption than a production problem.”
Crisp said his job was “to bring the hugely diverse and very duplicative system” together.

South Africa was victim to a global trend of countries poaching well trained doctors, with the Middle East a favoured, top paying destination.

“Our top public health sector doctors get paid R2 million per annum but that’s way less than they can earn in the private sector. Those are not bad salaries, but they’re not competitive. The issue is more around the conditions of the places where people work which are a very strong push factor. It’s hard to work in a harsh environment with so many patients where facilities don’t work properly, and things are run down, and management is bad for a long time. In the private sector, it’s completely different – they’re a pull factor for us. There it’s much easier, it’s a nicer, more flexible environment, with better structure and facilities. We’re focussing on improvements, but it’s created a negative, vicious downward vortex – the solution lies in bringing us all together,” he said.

The NHI was designed to ensure that a central funding pool provided for all healthcare, wherever and whenever it was needed by whoever, without creating financial hardship.

“Only the top one percent of South Africans will never have any financial hardship in healthcare. It will take 15 to 25 years, but we have to start,” he added.

Crisp said he was confident that he had the full support of government, in particular from President Cyril Ramaphosa.

“I think they’ve heard the need for improved investment in healthcare, but in Treasury and Finance there’s a vast number of competing demands. We’re not getting what we’d like to get, but we’re definitely being heard,” he added.