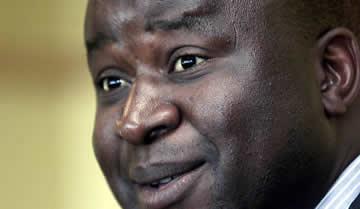 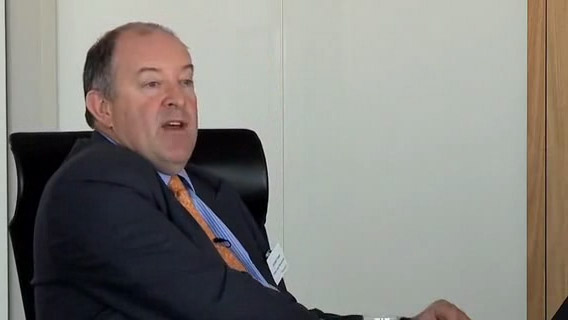 Last month, China held a leadership conference that attracted a great deal of press attention. Most of it, however, focused on China’s announcement that it planned to start easing up on its infamous one-child policy. According to Investec’s Michael Power, by focusing on this, the media missed the real story, which was China’s … Read more 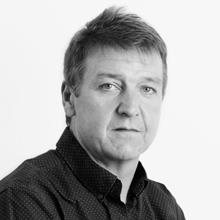 Who are these people who invest with the herd, buying shares when it is time to sell and selling when it is the best time to buy? It is people who are politically and socially correct when it comes to their investment portfolio and who are hypnotised by economic growth. That certainly seems to have … Read more

The dynamics underlying China’s economy are shifting. As export markets in the European Union and the United States stagnate, China’s reliance on exports is becoming more of a drag than a driver, and Chinese leaders are recognizing the need to refocus on domestic consumption. All of this, of course, spells opportunity for other countries, and … Read more

The biggest economic story of the 2000s was undoubtedly the rise of emerging markets. As China and India shook off decades of stagnation, they became the engines that drove the world economy, joined by other fast-growing emerging nations like Turkey, Brazil, Indonesia and Mexico. As these economies achieved scorching rates of economic growth, investment capital … Read more

The seriously rich love penthouses. One Russian billionaire loves them so much he recently set a world record when forking out over R3bn for a penthouse in Monaco. Price-wise that makes South Africa’s best offerings appear positively puny. Stephen Pellerade works and lives in the rarified atmosphere of the super wealthy, building and selling properties … Read more

The great writer and philosopher Mark Twain suggested: “It is better to keep your mouth closed and let people think you are a fool than to open it and remove all doubt.” It’s advice rarely heeded by many in South Africa’s political leadership whose ignorance of running a complex modern economy are becoming increasingly obvious. … Read more 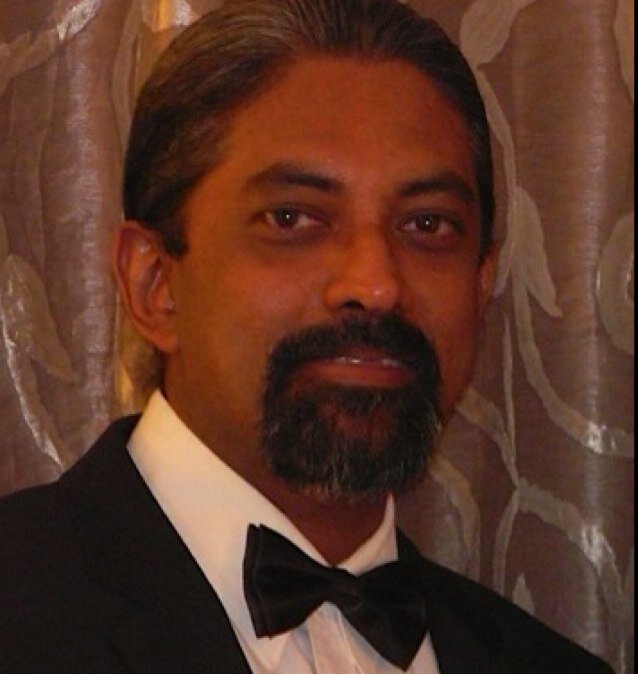 I’m still rather confused about the impact of the new poultry tariffs. One of the guests we interviewed on CNBC Africa’s Power Lunch told us that the recently imposed duties will  double chicken prices at fast food stores. If that’s true, why no consumer outcry? Yfm’s CEO Kanthan Pillay has taken a different approach. He … Read more

Experienced journalists build a base of “go-to” guys, one refined over years through their deep knowledge – the rare pundits who never let you down with confusing chatter. When it comes to the working of the markets, David Shapiro is in a class of his own. Irnest Kaplan is my man on tech companies; Allan … Read more