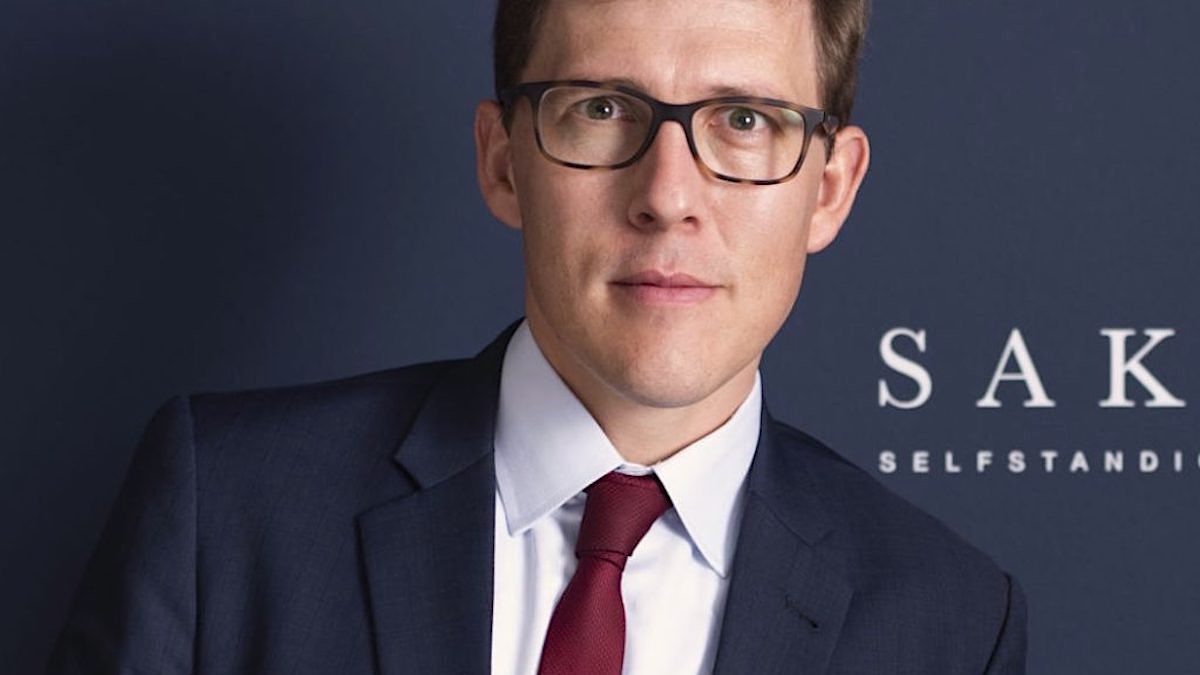 Following a five-year court battle, Sakeliga is welcoming a new Treasury regulation for public procurement that completely omits BEE and local content requirements when tendering to do business with the state. Sakeliga CEO Piet le Roux says it marks the end of “compulsory BEE and local content requirements in state procurement. That’s a very harmful arm of the octopus [state] that has now been cut off.” In 2017 Sakeliga went to court to challenge regulations put out by then Finance Minister Pravin Gordhan making it possible for state entities to preemptively exclude bidders based on their BEE or local content status. In February this year, the ConCourt ultimately found the minister had no powers to prescribe to entities of the state what their preferential procurement policies should be. That discretion resides with entities themselves. But, while Treasury may no longer mandate, prescriptively, that BEE or local content requirements must be taken into account in a tender, a municipality or SOE could still insist on it – as long as the tender process doesn’t fall foul of section 217 (1) of the Constitution. That particular section states: “When an organ of state in the national, provincial or local sphere of government, or any other institution identified in national legislation, contracts for goods or services, it must do so in accordance with a system which is fair, equitable, transparent, competitive and cost-effective.” Meanwhile, Treasury has put out a statement indicating that there is absolutely no “wholesale scrapping of Black Economic Empowerment and local content development. This is not the case.” You can read Treasury’s statement in full here. – Michael Appel

For the first time in many years, the national government’s preferential procurement regulations omit all reference to BEE and local content, and this paves the way for a return to value-for-money procurement. It was decided by the Constitutional Court earlier this year [that the regulations were unlawful] and it’s following from that judgement these new regulations were now promulgated. But it sets the scene for a new kind of procurement in South Africa, one where much more discretion will be available to state entities. Instead of having to apply for exemption [to Treasury], they can now choose when and where not to apply preferential procurement. I think we’re going to see a lot of deviation from the political preferences from national government.

Since February this year alone, more than 700 applications for exemption were handled by National Treasury. Through the Promotion of Access to Information Act (PAIA) request, we have a list of all of that. What we see is that through that court case, for the first time, organs of state became aware that they have a discretion and that they have the ability to try and opt out of what was perceived to be an instruction from national government on what their preferential procurement policies should be. So more than 700, including National Treasury itself, applied for exemption. DA-run municipalities, ANC-run municipalities, organs of state, Eskom, Gwede Mantashe and others all did that. We also uncovered through this PAIA request that in previous years there were also exemption requests by, inter alia, Eskom and Minister Gwede Mantashe from Minerals and Energy, who tried to get away from that because, as they motivated, it leads to higher costs and lower dependability on Eskom’s side. In Mantashe’s case we can even see that, he said, it encourages corruption, it’s not good for economic development, and he needed some exemption.

On harmful ANC policies being walked back one at a time

It’s an important achievement. Most strikingly, it shows that business can push back against harmful ideology and harmful policy. And it’s something that business people are often accused of, not standing up, not pushing back. But here we have coordinated action by business people who supported Sakeliga financially for several years so that we could achieve this. I have to express my thanks for that kind of commitment from businesspeople, because I think most of our members probably don’t even do business with the state, so they’re not going to directly benefit from this. I think that’s a great feather in the cap for for businesses in South Africa. I thank all our members and everybody who supported that contribution. What this shows is co-ordinated business action can lead to a change either in government policy, or at some point, government loses its ability to enforce harmful policies.

They can. But that discretion is still subject to the constitutional mandate of being cost effective, equitable, and in the public interest. That’s all in section 217 (1) of the Constitution. In terms of the law, all state entities should have a preferential procurement policy. That policy should make preferential procurement only insofar as it does not detract from the considerations of cost effectiveness listed in Section 217 (1). So that discretion is not arbitrary, it is bounded. We will see mistakes being made and we will see politicians coming to erroneous conclusions about what is in the public interest. Then that will be a very important opportunity for chambers of commerce, for ratepayers’ associations and other entities of civil society to hold the state entities at a local level to account.