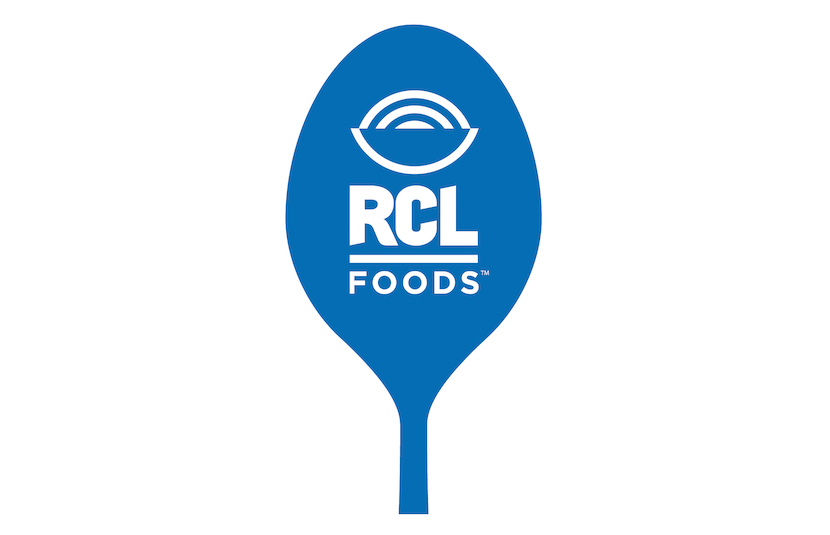 *This content is brought to you by RCL Foods

The food producer says it is trying all avenues to facilitate timeous access to an important circular by all shareholders.

RCL Foods says a circular to shareholders seeking their approval for a repurchase of shares has been delayed due to Covid-19 and the continued lockdown on SA’s postal services. While the Specific Repurchase Circular was expected to be dispatched on 24 April, the food producer says it will now be distributed today. It is also making alternative arrangements to ensure all shareholders receive it in good time ahead of its general meeting on 26 May, including electronic copies on its website.

In March, RCL said it had agreed to repurchase close to 14.5 million shares from individuals including CEO Miles Dally, chief financial officer Robert Field and a number of other non-director participants who were awarded stock under the company’s Conditional Share Plan (CSP) in March 2017. The conditional shares vested last month after three years. It agreed to buy the shares at R10.29 each due to its limited free float and lack of tradability, which severely restricted their ability to trade in the shares. The transaction is valued at about R149m.

Due to concerns that the repurchase agreement gave the sellers an unfair advantage to sell their shares despite the lack of liquidity in the stock and that the resolutions could be pushed through by the company’s largest shareholder, Remgro said it would abstain from voting at the general meeting. Remgro holds 71% of RCL’s issued share capital. RCL’s board was also of the opinion that all non-management shareholders would participate proportionately in the effect of the specific repurchase.

If shareholders don’t pass the resolution at this month’s general meeting, Remgro has indicated it will buy at least enough of the sellers’ shares to help them meet the tax liabilities that arise from the vesting of their CSP awards. RCL said it wasn’t party to this process. 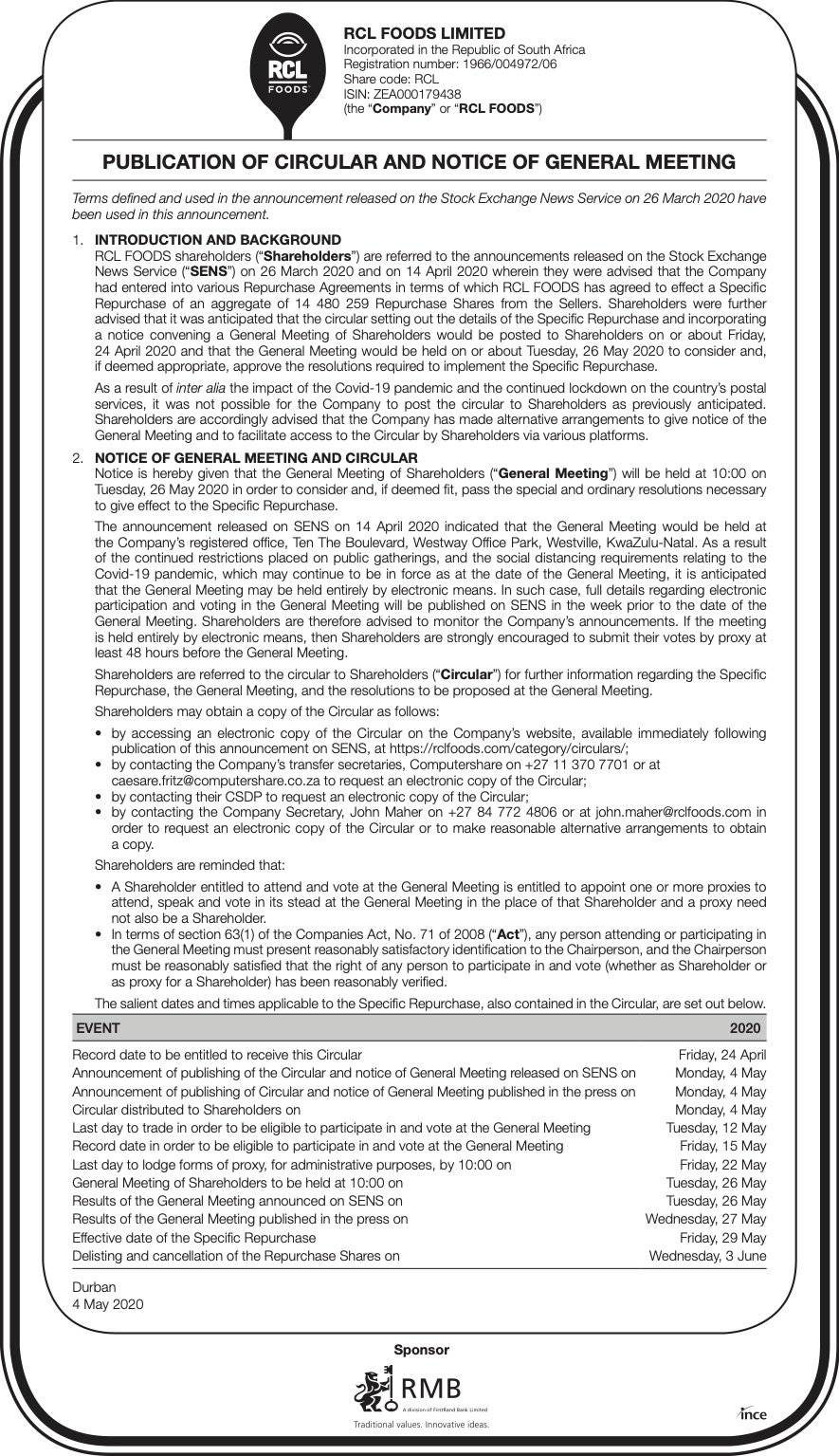