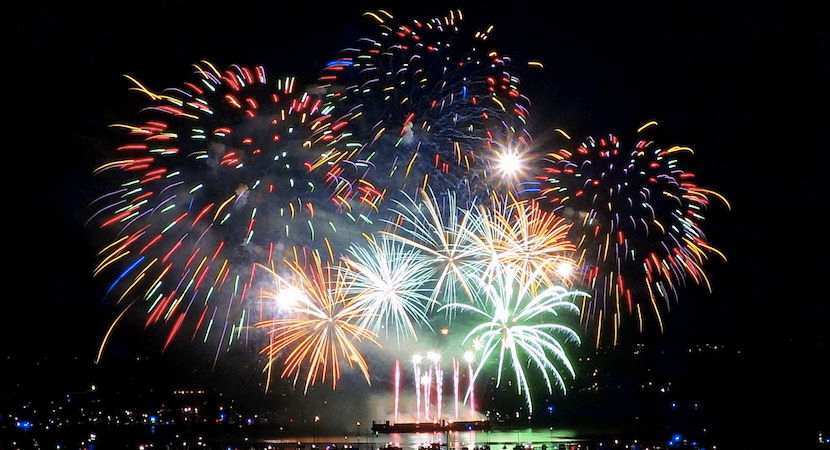 Take some deep breaths between eating all that traditional turkey because if my “usually reliable source” is right, the New Year will bring fresh challenges. Starting early. I was dubious, but after belligerent addresses to the ANC Youth League this week by Zuma and his acolyte Collen Maine now not too much. The national wrecking ball’s war talk is positioning loyalists for another Nenegate-type blunder.

My insider paints it like this: When ANC bigwigs meet in the first week of January, Zuma will push for and get an “accelerated radical transformation” mandate. He’ll share his road map to Zimbabwe in the ANC’s New Year statement on the 8th, setting up a major cabinet reshuffle soon after Davos ends on Jan 20.

That will usher in a new Finance Minister with Pravin Gordhan ejected along with other cabinet members (Hanekom, Motsoaledi, etc) who put the Constitution above party loyalty. It will ensure Zuma’s ex-wife takes over as the next ANC leader – and keeps him out of jail.

My source is adamant this is how things will play out. Even if he’s half right, 2017 promises to be another interesting year for South Africa. Unfortunately.